By Andy Walker, former editor
Read nextEnergizer smartphones set for 2018 in SA – but will you care? 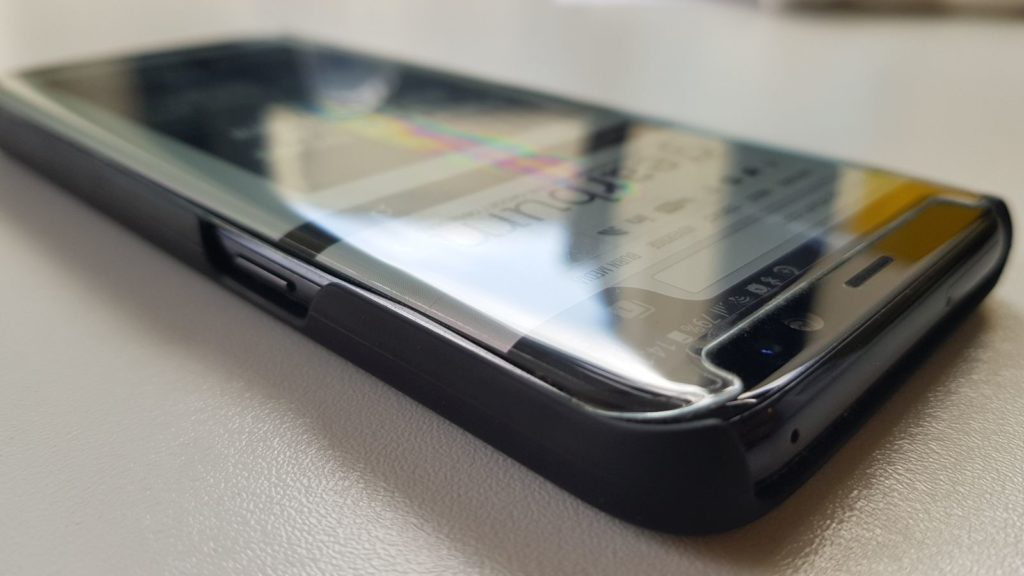 Screen protectors on today’s flagship smartphones are damn near essential, even more so when said flagship is the made-of-eggshells Samsung Galaxy S8.

Since the device launched earlier this year, I’ve heard one too many horror stories of users dropping their devices and completely ruining their screens. Thankfully, I haven’t binned mine just yet, but I have however gone some lengths to protect it.

Already rocking a fairly sturdy case I received at another launch event, American company ZAGG popped through an InvisibleShield screen protector for me to slap on and review as well.

So how has it coped with my daily usage?

First off, I’m generally not someone who will drop a device, store said device in the same pocket as my keys, or accidentally throw it in the washing machine.

The last phone I broke was on purpose, because as an angry teenager, you ain’t got time for broken navigation buttons. Note: that crack in the lower lip of the screen, and that all-so-annoying rainbow strip in the middle of the S8

But the S8 is different. Simply looking at the device with too scathing a sneer can scare it into shattering, so the InvisibleShield or any other screen protector — even with my conservative smartphone care routines — was absolutely necessary.

For starters, the InvisibleShield comes with more than just the glass cover.

There’s a multi-step procedure you’ll need to follow before sticking it onto the screen itself. The box contains all the necessary items needed to pull it off, complete with clear instructions.

Said contents include an alcohol-soaked mini-cloth for cleaning dirt off the screen, a microfibre cloth for buffing it, and a sticker for removing lint left behind. There’s also a frame on which you place the eventual glass protector, and the actual protector, which rests between two sheaths of plastic.

It looks complicated as anything, but it really isn’t. If you love puzzles, building computers or furniture, you’ll love this.

Battling through with the dexterity of a newborn deer, I somehow applied it perfectly the first time. Or at least that’s what I initially thought.

Although ZAGG explains users should use the microfibre cloth to iron out remaining air bubbles, I just couldn’t remove a long streak of air trapped along the spine of the screen. It’s still there as I write this, and it’s particularly noticeable when browsing apps with white canvases. It also moves as I trace across the S8 with my fingers, suggesting that the InvisibleShield doesn’t fit snugly on the S8’s abnormal body.

While blame should be put onto ZAGG here, I can’t leave Samsung’s over-engineered and aesthetics-first-functionality-second screen without criticism.

And speaking of those slopes, once the InvisibleShield is on, say goodbye to immediate responses from anywhere near the device’s extremities.

Accessing icons in the upper corners — like the Settings icon — or the edges becomes a trial in frustration. The InvisibleShield seems to interfere with the touch recognition of the display’s corners and sides, meaning you’ll be left tapping on the edge more than once before the phone understands your intentions.

Smudges also became an issue with the protector. Its coating wasn’t oleophobic at all, meaning that large, oily streaks were left on the screen whenever someone used the phone. They were easily removed with a wipe on the sleeve, but the Shield seemed to exasperate the already-fingerprint prone S8.

I do however have to commend the Shield for saving my S8’s screen from a buckle that almost certainly would’ve cracked it. The Shield now has a bite out of it’s lower edge, but it hasn’t shattered or left my screen damaged in any way.

And when you factor in the R449 price, it makes its case more difficult to justify.

Verdict: As far as protection goes, the InvisibleShield does an extremely good job, but it leaves the S8’s screen response duller than dishwater. And although ZAGG ensures application is as methodical as possible, the fit isn’t as perfect as I’d like. Still, if you prefer a sprightly phone, I’d guard against a screen protector altogether on curved screens in favour of a flip case. 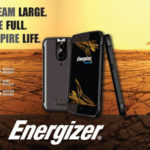