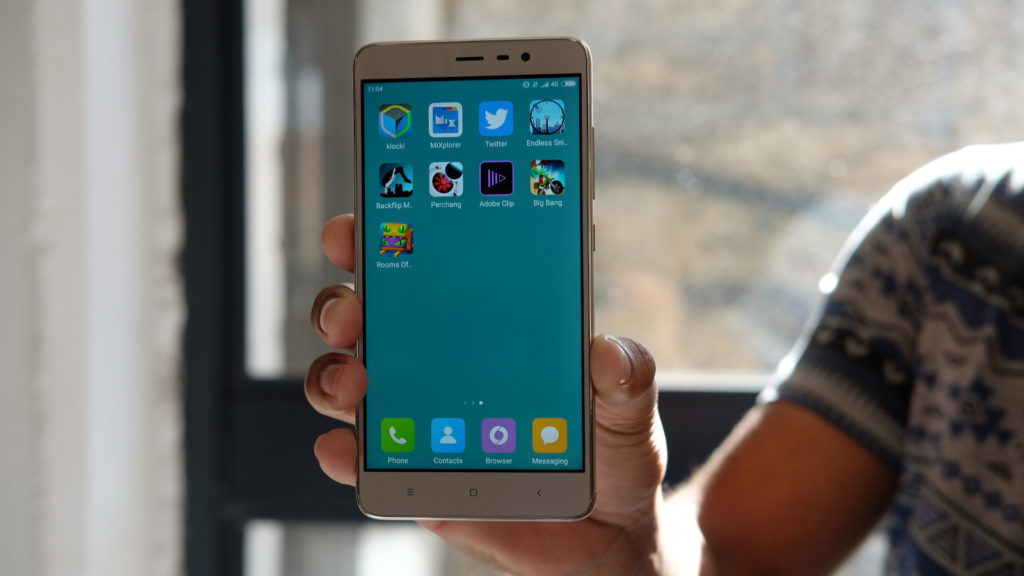 Tech Savvy SA is a series of articles on Gearburn and Memeburn that aims to deliver useful, locally relevant advice to the average South African. This time, we look at older budget phones that still warrant a look.

Not everyone can afford this year’s crop of mid-range smartphones (nevermind the latest flagship devices). But that doesn’t mean you have to buy an ultra low-end device…

Instead, why not opt for a mid-range device from last year or the year before? Sure, it’ll be a few Android updates behind and it might not be as smooth as today’s flagships, but these budget smartphones will still deliver a solid experience for the cash.

The original P8 Lite is one of South Africa’s most popular smartphones, and for good reason obviously.

There’s the capable but unspectacular Kirin 650 processor and 2GB of RAM combo (enough for social media and light gaming), a decent 13MP main camera and 16GB of expandable storage. Not bad at all. In saying so, the 2200mAh battery is pretty small compared to the P9 Lite’s 3000mAh pack. Nevertheless, if you can find this for R2500 or under, it’s worth jumping on.

The P8 Lite 2017 edition is available for around R3000 however, so if you don’t mind spending a little extra, you’ll get a fingerprint scanner, 1GB of extra RAM, a 3000mAh battery and a slightly better camera. Your call.

We’ve said it a thousand times before, but the Redmi Note 3 (review) is arguably better than its successor in the power department. All in all, you’re still getting a great smartphone for just under R3000 (it’s available for R2800 on Takealot at the time of writing).

The phone’s standout feature is its 4000mAh battery, which means that two day endurance is within reach. Otherwise, expect a good Snapdragon 650 chip, 3GB of RAM and 32GB of expandable storage. In the camera department, you’re looking at a solid (but not fantastic) 16MP main camera and 5MP selfie snapper.

The Smart Kicka 2 is actually a year old already, having been released in October/November 2016. But it still offers excellent value for money, being available for roughly R400 from some retailers.

Your cash gets you a lightweight dual-core processor, a 3.5-inch 320×480 display, 4GB of expandable storage and 512MB of RAM. In other words, don’t expect to play games on this thing, but WhatsApp and social media should be fine. A 2MP camera and small 1400mAh battery rounds out the package.

This is as good as it gets for around R500, so those with a limited budget or wanting a backup phone can do far worse.

Like the Hisense C30 Rock (review) but don’t want to pay that much for a relatively durable, water-resistant phone? Last year’s model might be for you instead, retailing for R2400 via Takealot at the time of writing.

Throw in IP67 water-resistance and a rubberised rim to mitigate fall damage and you’ve still got one of the more unique budget smartphones on the market.

These phones were released in South Africa in February 2017, but they first debuted globally in August 2016, so I think they can be added to the list. We’ve also seen the P8 Lite 2017 and P10 Lite steal some of that mid-range shine since then.

The Nova 2 has debuted internationally since then (it skipped SA thus far), but now seems like a good time to get the first-gen model. The phone originally had a steep R6999 price tag, but has since dropped to R4500 online.

For the price, you’re getting a power-sipping Snapdragon 625 chip, 3GB of RAM, 32GB of storage, a 5-inch full HD screen, fingerprint scanner and 3020mAh battery. But the phone’s 12MP main camera might be the best feature, definitely punching above the R4500 mark. 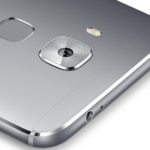