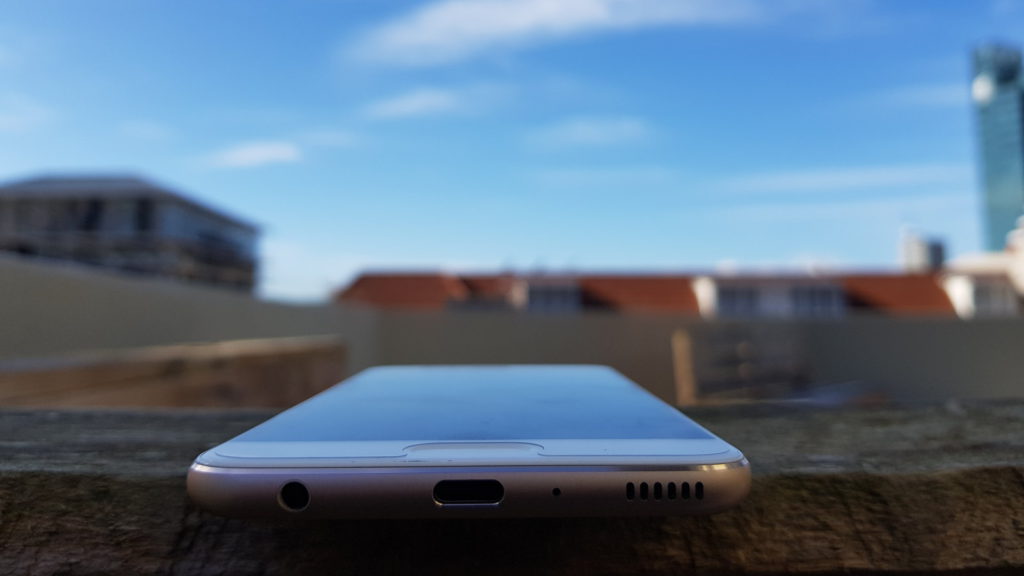 Mobile processors are going to get faster It’s a ridiculous prediction, I know. But something just tells me that smartphones aren’t going to get slower in 2018.

Who knew that switching to a single-core processor from 2012 wasn’t on the cards for next year’s flagship smartphones?

The cameras are going to get better

We’ve seen 4K video and great low-light performance out of this year’s smartphones, but we doubt that VGA-quality cameras will be the hot thing next year.

Then again, judging by YouTube video quality at times, “potato” is never going to go out of fashion.

Some maniac’s going to include a headphone jack Woah, woah. Where are you going? Mark my words when I say that some renegade smartphone brand will have the audacity to include a headphone jack.

I mean, what kind of world is this, where I can charge my phone and listen to music at the same time? Why would I want to do that? And why use any old cheap pair of earphones when proprietary, expensive Beats headphones will let everyone know that I’m a sucker for overpriced status symbols?

Sony to stay the photography underachiever

Sony is responsible for making smartphone camera sensors used in millions of devices each year and it’s a no-brainer that this is set to continue.

Will next year be the year that Sony’s own smartphones finally deliver truly excellent photos, consistency and great image processing? Don’t be ridiculous.

Xiaomi to release a cheap phone with good specs The Chinese brand has made a name for itself over the past few years, thanks to its well-priced flagships. But it’s the Redmi series that has been offering capable yet low-cost devices.

We’re hedging our bets a little here, but we don’t think the company is going to drastically increase the prices of its budget offerings just yet. Heck, it might also ship a phone with a Snapdragon 625 chip. Imagine that.

Rumours (that we started right at this very second) are swirling that Apple is expected to halt its little iPhone project after the release of the iPhone 8, 8 Plus and iPhone X.

But you know what? Maybe the company will give this smartphone fad one more go next year…

Rivals to figure out what Apple will drop next 2016 saw Apple drop the headphone jack, with mere rumours alone enough to convince the likes of Lenovo and LeEco to do it before the iPhone 7 reveal.

We’ve seen a couple of no-name manufacturers offer smartphones with a high screen/body ratio, but could we expect a high body/screen ratio?

It wouldn’t be the first time we see this trend, with the Nokia 3310 and new Nokia 3310 both sporting more body than screen. But we doubt it’ll come to more phones in 2018 — don’t hold us to this one though. But the benefits are there, such as more space for your fingers to rest on, reduced risk of your display cracking and… er… It’s a foregone conclusion that Samsung will continue to sell mid-range smartphones, but you wouldn’t know that from asking them.

Between high price tags for the specs and a dearth of marketing compared to its flagships, don’t expect 2018 to be the year where Samsung finally acknowledges sub-R15 000 smartphones. 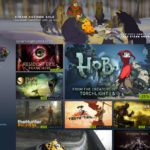