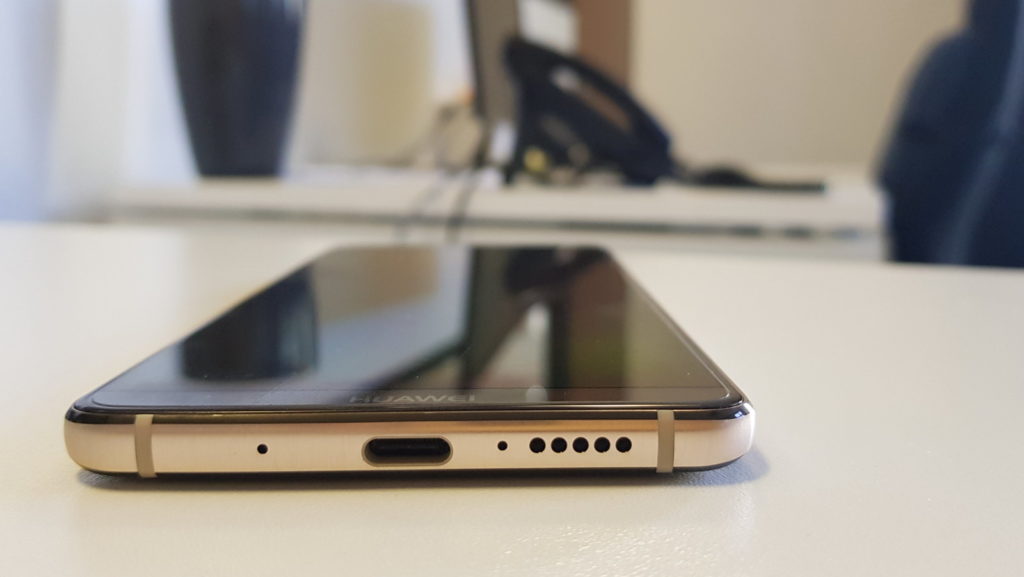 The Huawei Mate series has always been an endurance champion, as almost every device delivered a large battery. The Mate 10 Pro is no different then, sporting a 4000mAh battery that’s bigger than most high-end phones out there.

In conjunction with the phone’s AI chipset, you can expect two days of battery life from the Mate 10 Pro. Don’t believe us? Here’s what some of the leading websites reported after testing.

One of the most popular tech websites on the internet also runs a comprehensive battery test on major smartphones, the Mate 10 Pro being no exception.

By comparison, the iPhone X served up times of 19 hours and three minutes, nine hours and 26 minutes and 12 hours and seven minutes respectively. As for the iPhone X’s final rating? A much lower 74 hours. It’s clear than that Huawei’s phone will last longer than Apple’s device in almost every respect.

It’s another big tech publication, but CNET’s own battery testing has revealed the Mate 10 Pro to be an endurance king again. The firm tests battery life by looping a video until the phone conks out, disabling wireless connections and setting volume/brightness to 50%.

The company gave the phone a perfect 10 out of 10 in the battery department, saying its benchmark yielded a result of almost 20 hours.

“It kept going for a touch over 19 hours in our video rundown test, which beats the Note 8, Pixel 2 XL and OnePlus 5,” CNET wrote.

The website is well known for its detailed approach to reviews, and the Mate 10 Pro was no exception in this process. So what did PC World make of its battery life?

“In straight benchmarks, the Mate 10 Pro powers past every Android phone I’ve tested, lasting for an impressive 9 hours and 18 minutes,” read an excerpt of the review, adding that it was better than last year’s Mate and Samsung’s Galaxy S8+.

Respected tech website Tom’s Guide has its own regularly updated list of long-lasting smartphones, as per its own benchmark.

The benchmark has the phones browsing over LTE until they die, and the Mate 10 Pro made it into the top five, lasting for 14 hours and 33 minutes.

The results mean the Mate 10 Pro beats the Google Pixel 2 XL, iPhone 8 Plus and Galaxy Note 8 in the endurance stakes.

The smartphone website praised the Mate 10 Pro in its best of 2017 battery benchmarks, pitting it against a variety of rivals. From charging time to gaming and browsing on WiFi, the tests are designed to punish batteries. So what was the conclusion?

“Across all of our tests, the Huawei Mate 10 Pro is the standout winner in both battery life and fast charging capabilities,” it noted. 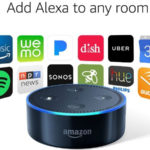