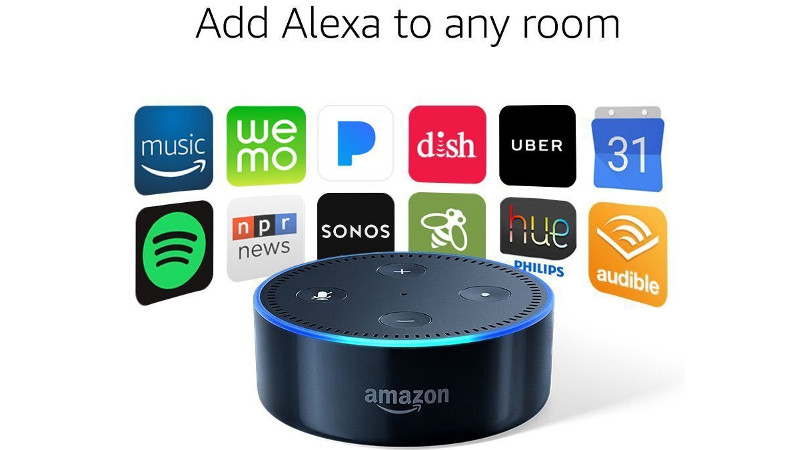 At the time of the news, we attempted to contact Amazon‘s representatives to get the story from the horse’s mouth, but to no avail. In any event, we’ve since circled back for another attempt, finally getting an answer of sorts.

“I understand you’re curious to learn about whether Alexa is heading to South Africa in 2018. Thanks for your interest,” an Amazon marketing representative told Gearburn in response to an emailed query.

“I can tell you that our vision is for Alexa to be everywhere our customers are, including South Africa though I don’t have specifics to share regarding our roadmap today.”

Will Amazon Alexa come to SA in the near future? Well, the firm hasn’t exactly offered a detailed answer

It’s really a non-answer then. But at least it’s not quite a “well, we don’t have plans for the country”.

In any event, it means that both Google and Amazon’s voice assistants aren’t officially available in South Africa yet. Then again, you can simply switch to UK or US English to get Google Assistant on your phone and imported Home speaker.

Still, with US$50 smart speakers being all the rage right now, you’d think that the Amazon Echo Dot and Google Home Mini would officially come to South Africa, Kenya and other developing markets… 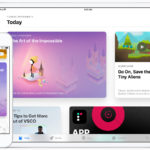