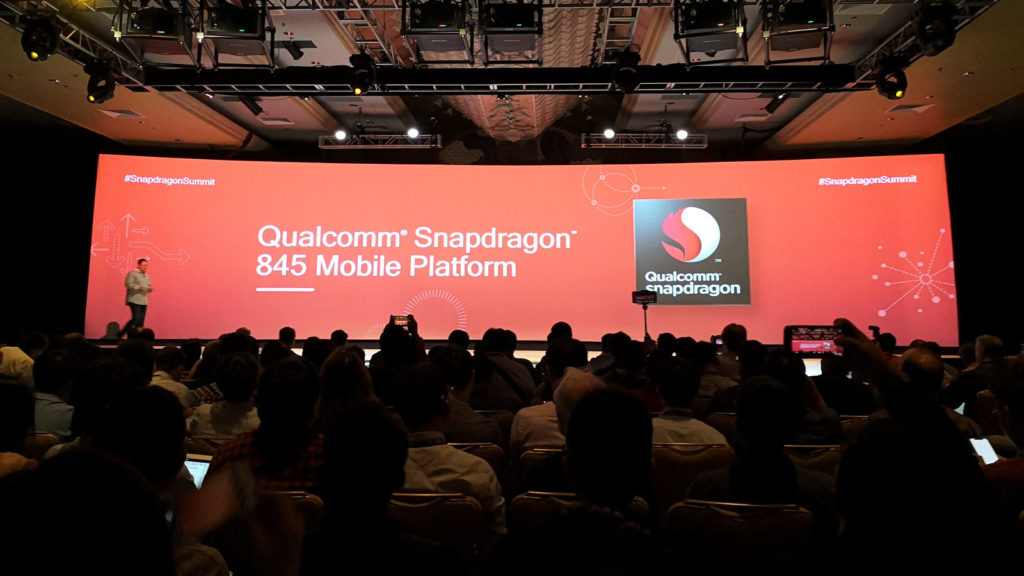 Qualcomm has officially revealed the Snapdragon 845 processor, set to power scores of high end smartphones in 2018.

Details of the silicon weren’t revealed just yet, as the company has opted to hold a separate event for the chipset tomorrow (6 December).

However, Samsung Foundry’s ES Jung appeared on stage, confirming that the company was working with Qualcomm on the next chipset.

Xiaomi CEO Lei Jun also made an appearance, confirming that the next Xiaomi flagship would use the Snapdragon 845. Either way, we’ll find out more tomorrow, when Qualcomm delves deeper into the new mobile chipset.

But the firm also had other news today, including two new Snapdragon-powered Windows 10 PCs and some 5G details. 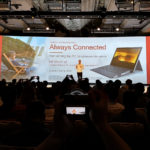