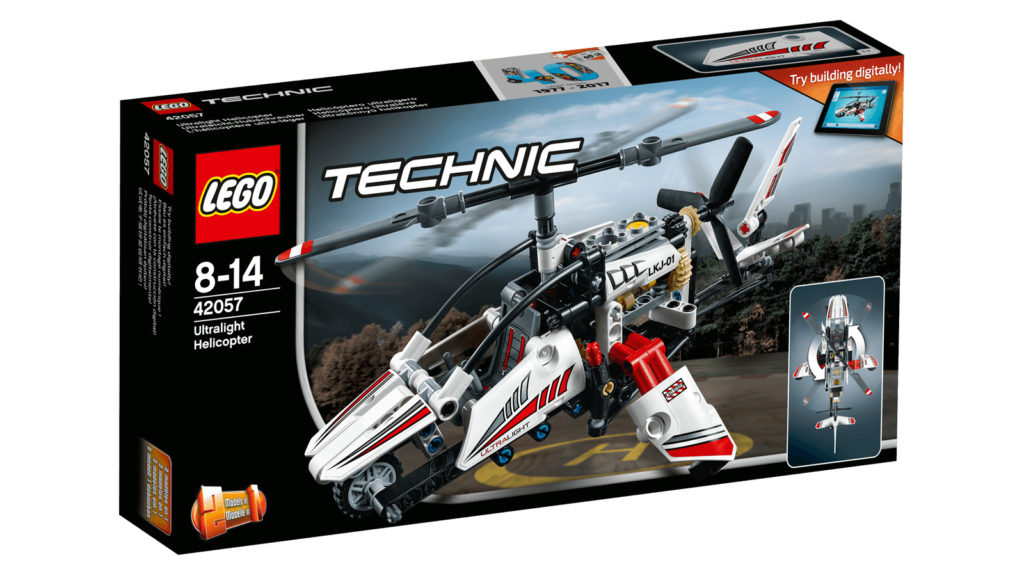 Sometimes kids tech does this, sometimes it doesn’t. For example, I have watched my eldest son’s fine motor coordination improve when he began playing video games – this doesn’t mean I want him to spend all day playing video games, but I see the value in it.

There are however techie type gifts on the market that will help them develop a number of different skills and Christmas is the perfect opportunity to buy those.

I’m a big fan of giving kids build your own science kits and the Green Science range has a pretty amazing (and inexpensive) selection, including the Soda Can Robug, a Salt Powered Robot and a Weather Station! Definitely something to keep kids ages eight and above engaged and interested during the school holidays.

If you have a child who is really into Lego, then the Technic series is kind of the next logical step. The Technic series is for the slightly more advanced builder, who likes to bring their Lego creations to life with moving parts. They can either follow the step-by-step instructions or develop their inner Master Builder and make their own moving creations.

I’ll be honest — I actually don’t know where to get this locally, but I think it’s worth mentioning because it’s also compatible with Google Cardboard. I used to have an old View Master as a kid and they have improved a lot! If you have the original device you can buy each pack, or if you’re going the Google Cardboard route you can download the apps for free on the Apple or Google Play stores. There’s everything from space and dinosaurs (my kids’ favourite subjects) to wildlife, TMNT and the Smithsonian Museum.

I really have a struggle to not go bzzzzt, bzzzzt, in my head when I look at this. Yes, it’s a robotic arm. Yes, I want one. For my kids of course, not for me. Definitely not for me… It extends out up to 10 inches and the claw can pick up objects. The entire crane can rotate 360 degrees, allowing pretty complex actions! In the region of R1000.

It’s a mouthful and could use a catchier name, but this starts kids off young (it’s aimed at age 5 and up) with coding principles in a fun and engaging manner. The aim is for kids to program the mouse to find the cheese and provides a basic introduction for kids to the concepts of coding, as well as improving their logic and critical thinking skills. It retails for around R1000.

If your child is so inclined, there’s no better time to stimulate their desire to learn and keep them from getting bored over the Christmas holidays. School goes back late this year, so there are quite a few weeks you’ll need to keep them occupied! 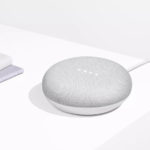