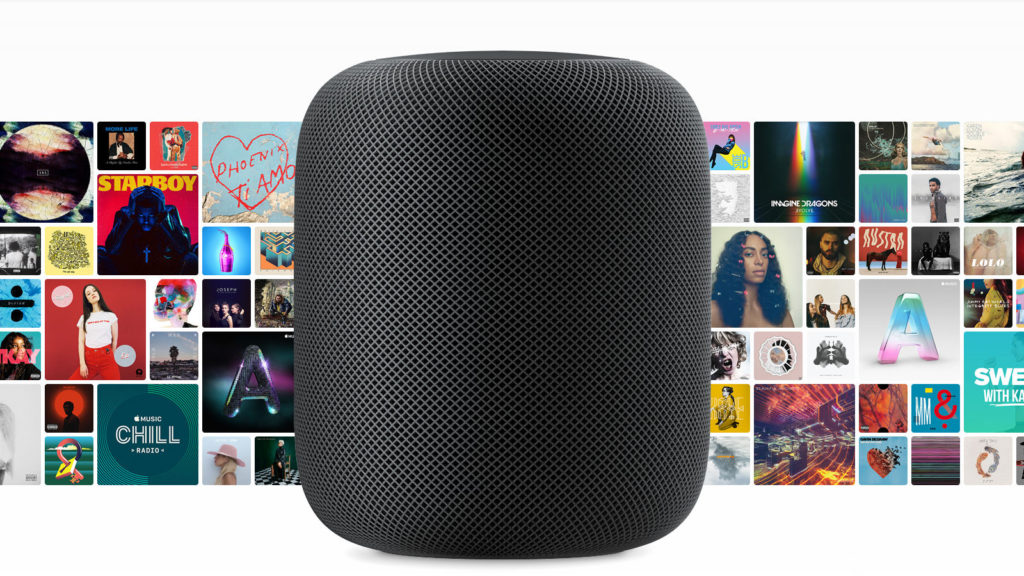 The Apple HomePod represents the Cupertino company’s foray into the popular smart speaker sector, currently dominated by the likes of Amazon and Google.

We were originally supposed to get a December 2017 release, but the company decided to shift the launch to 2018. Now, Apple has given us a release date, launching on 9 February and being available to order online from 26 January. You’ll need to splash out US$349 for the speaker.

The launch countries are a pretty short list, being the USA, UK and Australia, but expect France and Germany to join the party in “spring”. So that means no South African launch just yet.

The company also revealed that a firmware update later this year will enable multi-room audio.

“If HomePod is in the kitchen, users can ask Siri to play jazz in the dining room, or play the same song in each room — perfectly in sync. If there’s more than one HomePod set up in the same room, the speakers can be set up as a stereo pair for an even more immersive sound experience.”

Apple has largely steered clear from marketing the HomePod as a smart speaker (despite Siri support), choosing to focus on its premium audio capabilities and integration with Apple Music. In fact, since the HomePod announcement, we’ve seen Google launch the Google Home Max, offering similarly high-end audio chops.