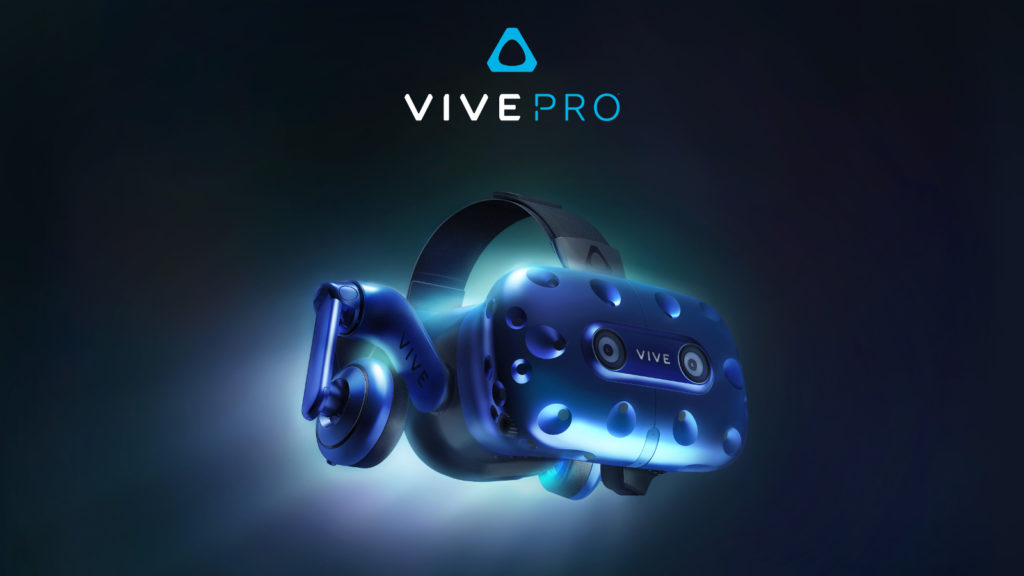 The HTC Vive is one of the few bright spots for the Taiwanese firm, delivering what is arguably the most full-featured VR experience on any platform. But have you ever wanted a sharper experience? That’s where the newly announced HTC Vive Pro comes in.

Yep, the company has upgraded its headset with dual-OLED screens, packing a combined 2880×1600 resolution. By comparison, the original Vive offered a 2160×1200 resolution. As for other significant improvements? We’ve got integrated headphones, a new headstrap, dual microphones and dual front cameras.

There’s no word on the Vive Pro’s price or release date though. How cool would it be to ditch some of those wires on your Vive? HTC is thinking the same thing, coming up with the Vive wireless adaptor for Vive and Vive Pro.

“The Vive Wireless Adaptor features Intel’s WiGig technology and offers a premium VR wireless experience that operates in the interference-free 60Ghz band, which means lower latency and better performance,” the firm explains, adding that it will ship in Q3.

Will it be completely wireless though? Images of the adaptor do show multiple ports, suggesting that this will be the case. Fingers crossed.

Otherwise, HTC also revealed that it’s transforming its Viveport marketplace into a VR experience, while the native video player has received a curated list of content and Vimeo compatibility. 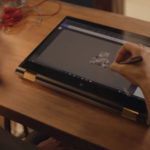