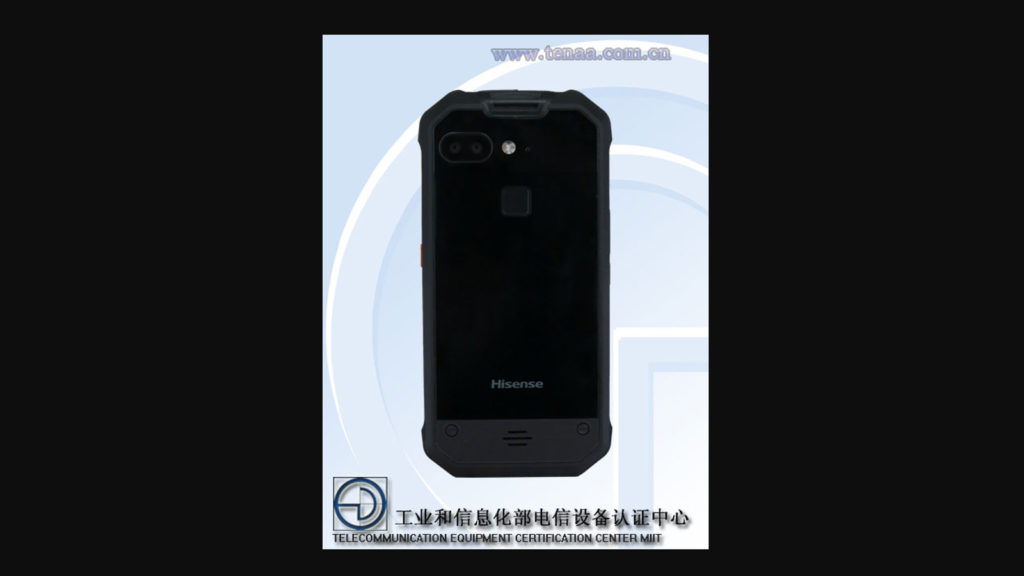 Hisense has gradually been climbing up the smartphone ladder, delivering a few affordable yet tough devices locally in the past 24 months. Now, it appears as if the Chinese firm has another rugged phone up its sleeve, in the form of the Hisense P9.

The latter essentially means the phone should be good for two days of solid usage (WhatsApp, music, social media, emails) at the very least.

There is one mystery surrounding the spec sheet though, as it tells us to expect an octacore CPU clocked at 1.958Ghz — no chip name or anything.

But a quick Google search for the rather specific clock speed yields two results: the Snapdragon 810 and the Snapdragon 653. We’re inclined to believe that the 653 will be used, as it’s the much newer processor and Gionee is using it in the new M2017 as well.

The Snapdragon 653 packs four A72 cores and four A53 cores, as well as an Adreno 510 GPU, which equates to an upper mid-range experience.

We’ve enquired about local availability of the Hisense P9 and will update the story accordingly. 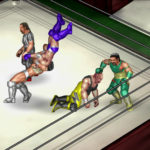