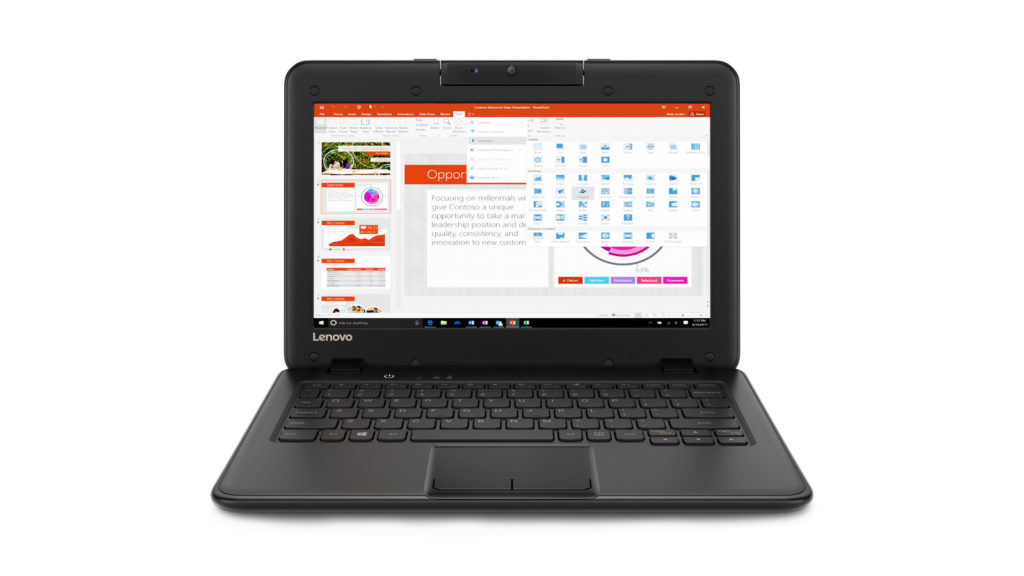 Laptop manufacturers have hopped on the Chromebook bandwagon in a big way, offering a variety of Google-powered laptops. And the cheaper devices have quickly found a niche in the education sector, being an affordable option for students.

Now, Microsoft has announced that it will be showing off education-focused Windows laptops, starting at US$189. And the company has clearly painted a target on Chromebooks in its announcement.

“This week at Bett, we’ll show new Windows 10 and Windows 10 S devices from Lenovo and JP, starting at just US$189, providing more options for schools who don’t want to compromise on Chromebooks,” read an excerpt of the release.

Looking for a cheap convertible? Then Lenovo’s 300e is for you, coming in at US$279. This device will pack a touchscreen (obviously), Pentium chip, 4GB/8GB RAM and up to 128GB of storage.

Microsoft also announced two more cheaper devices from manufacturer JP, in the form of the US$199 Classmate Leap T303 laptop and the Trigono V401 2-in-1.

Taken together with Windows 10 S and it’s clear that Microsoft is attempting to thwart the march of Chromebooks. But Google hasn’t been idling either, bringing the Play Store and Android apps to Google-powered laptops. 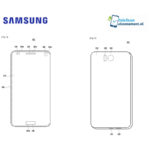