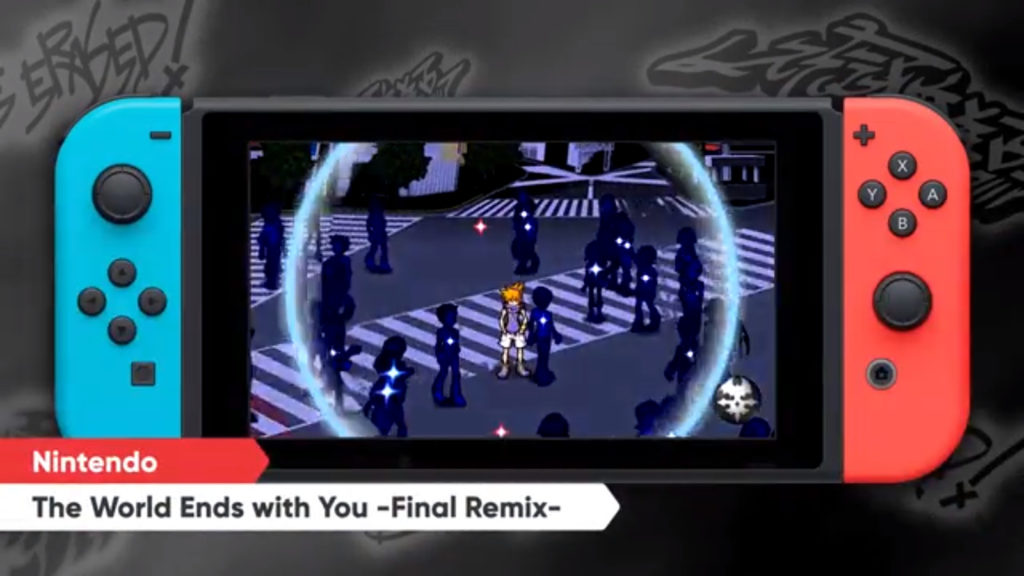 The latest Nintendo Direct video went live yesterday, giving us a good look at what to expect for the Nintendo Switch in 2018.

Missed the video? Here are all the upcoming games that got airtime…

The World Ends With You Final Remix

TWEWY is one of the best handheld games ever produced, helping to establish the Nintendo DS as a juggernaut too.

Now, the action RPG is coming to the Switch, delivering spruced up visuals, a new epilogue and rejigged controls.

There’s no specific launch date outside of “2018”. So we can probably expect more news at E3.

It was leaked in the hours and days before the Direct, but the original Dark Souls is coming to the Switch indeed.

The new game will feature jazzed up visuals, the Artorias of the Abyss DLC and six-player online multiplayer functionality.

PS4 and Xbox One fans will also be getting the game when it lands on 25 May.

Say what you will about Wii U ports on the Switch, but it’s definitely bringing critically acclaimed titles to a much larger audience. One case in point is Tropical Freeze, which gained a loyal following thanks to its polished take on the classic side-scrolling franchise.

The Switch version will also receive Funky Kong as a playable character as well as a “beginner-friendly” mode for gaming newbies. The title is scheduled for a 4 May launch.

The Mario Tennis games have long been a fixture on Nintendo consoles, with the Game Boy Color, N64 and GBA titles arguably the best ones in the franchise.

And yes, the series is back for Nintendo Switch, promising a story mode with missions, boss battles and more. Not quite Wimbledon, then. Expect to make a racket in “Spring 2018”.

Who doesn’t love the fluff ball that is Kirby? So we’re happy to see the character come to Nintendo Switch, in the form of the previously announced Kirby Star Allies.

The platforming action title will deliver the same copycat powers as well as a few new ones, such as the ability to recruit up to three enemies. Otherwise, it looks like the multiplayer action seen in Triple Deluxe is back here.

Kirby Star Allies is scheduled for launch on 16 March.

The Nintendo/Koei Tecmo title wasn’t amazing by any stretch, but the Wii U and 3DS certainly catered to hardcore fans of Zelda and Dynasty Warriors. And yes, it’s getting a re-release on Switch now.

Expect some familiar hack and slash gameplay, Legend of Zelda characters and tons of enemies on-screen at once. Otherwise, the Switch version also delivers two player local multiplayer, 1080p visuals in TV mode (no word on portable resolution) and all the paid DLC.

Hyrule Warriors: Definitive Edition will be available in “Spring 2018”.

Another new title coming to the Nintendo Switch, the action RPG is the latest in the long-running Ys series. So what should you expect here?

The title sees players stranded on a “cursed” island, rescuing other shipwrecked passengers and fighting off the island’s beasts.

A women-only entry in the popular SNK fighting game universe? What a cool concept, and it’s actually coming to the Nintendo Switch.

SNK Heroines delivers some familiar gameplay, along with a two-on-two format for battles. Otherwise, expect fan favourites like Athena, Leona and Mai to all be present and accounted for.

SNK Heroines is scheduled for a Summer 2018 release on Switch and PS4.

The Nintendo Direct also had a bit of love for indie developers, as two titles were showcased in the form of Fe and Celeste.

The former is a platform/adventure title, bringing to mind Ori’s visual style, set for a 16 February release. Meanwhile, Celeste is a charming side-scroller that seems to combine Super Meat Boy and rock climbing. This one is expected to drop on 25 January. 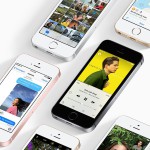