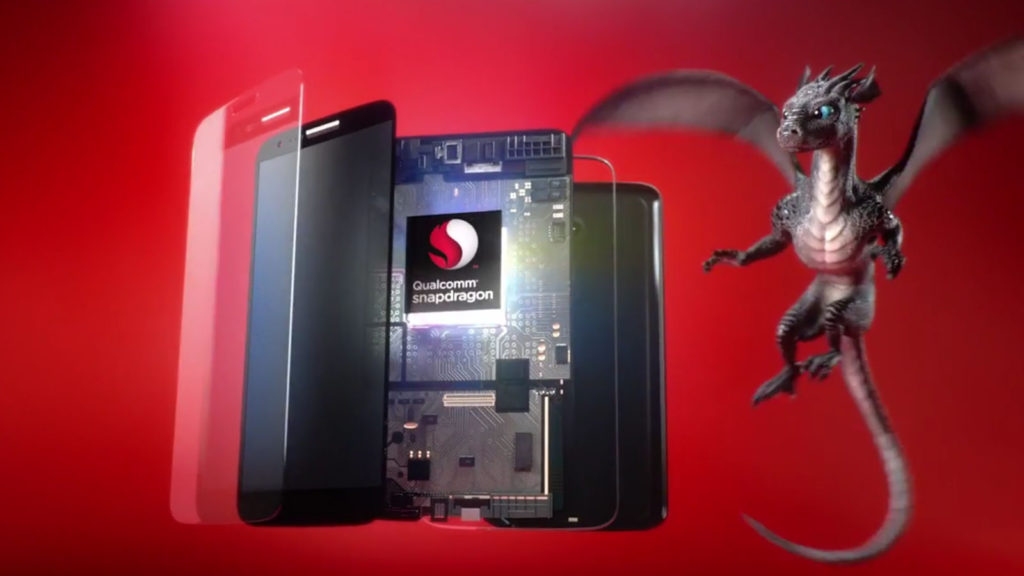 Back in May 2017, we expressed excitement for ARM’s new cores and DynamIQ tech, noting that 2018 could see a massive leap for budget phones. The claimed specs for the Snapdragon 640 and 460 certainly caught our attention as a result. Let’s start with the lower tier Snapdragon 460, which might do for bargain phones what the Snapdragon 625 did for “upper mid range” devices.

The 460 is looking like a direct upgrade over the Snapdragon 430 and 435 seen in the likes of the Nokia 5, Nokia 6, HiSense C30 Rock, LG Q6 and Xiaomi Redmi 4X. At least if these specs are indeed accurate. In fact, the report points to a more powerful, more efficient chip than the Snapdragon 625.

In the performance department, the 460 apparently swaps out the eight A53 cores for eight semi-custom Kryo 360 (tweaked A55) cores instead. The A55 core is the first upgrade for ARM’s lightweight cores since roughly 2014 and ARM says the new core should deliver “up to 18% more performance at 15% better power efficiency”.

Read more: These chips will power your 2018 flagship smartphones

So we’re seeing double digit improvements in the power and efficiency departments already (at least from the stock A55 core), but another important Snapdragon 640 claim is the shift to a 14nm manufacturing process, delivering even more power savings and better sustained performance on paper. The older Snapdragon 625 was renowned for its battery life, using a 14nm process as well.

Combine a small manufacturing process with more capable yet more efficient CPU cores, and you’ve got a recipe for an even longer-lasting budget phone in 2018. And it’ll be more powerful than the Snapdragon 625 phones, if the specs are true.

Other noteworthy details include an Adreno 605 GPU and support for 21MP cameras. Oddly enough, there’s no mention of dual-camera support…

Looking one level up, we’ve also got the Snapdragon 640, shaping up to succeed the Snapdragon 630 and 625, delivering a major leap-up in power if specs are confirmed. Gone are the traditional eight A53 cores seen in the older chips, being replaced with two high-powered Kryo Gold (tweaked A75 cores) and six low-powered Kryo Silver (tweaked A55) cores.

In fact, the chipset’s apparent specs also make for a chip that’s comparable to the Snapdragon 660, which offers an octacore layout of four heavyweight semi-custom Kryo 260 cores (derived from the A73 core) and four lightweight semi-custom cores (tweaked A53).

It’s worth noting that the A75 core isn’t all that different from previous heavyweight cores when it comes to efficiency, but ARM promises “over 20% more integer core performance” and “substantial enhancements in floating point and memory workloads performance”.

The Snapdragon 640 offers a 10nm manufacturing process, according to the report. Of course, the power-hungry A75 cores mean the new chip probably won’t reach the same heights as the 625, but you’ll still see great endurance on paper.

As for other claimed specs? You’re looking at an Adreno 610 GPU and support for two 13MP cameras (or one 26MP shooter).

When to expect these chips?

It remains to be seen when we’ll see phones with these new chips though, if they do indeed exist. And it’s worth noting that the older chips aren’t going anywhere just yet.

Still, the sub-flagship and budget tiers are indeed poised for a huge upgrade this year. And if chipmakers are able to leverage ARM’s DynamIQ tech even more (for more flexible core layouts), we could see even more powerful budget chips in 2018. 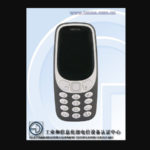