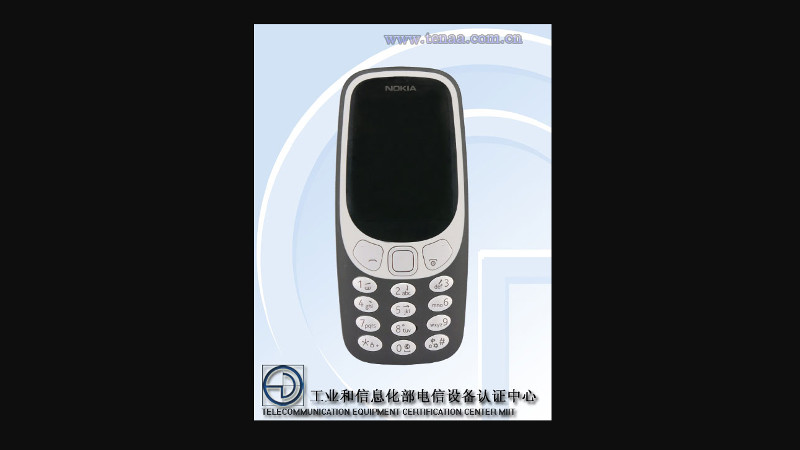 The Nokia 3310 reboot was one of the biggest tech stories of 2017, as HMD Global launched a modernised version of the iconic phone. Well, it was modernised in terms of design, but it was still a feature-phone, lacking internet capabilities (hence no WhatsApp).

Combine the feature phone trappings with the R700+ price tag in South Africa and you had an overpriced phone that only had nostalgia and battery life going for it.

HMD Global did however release a 3G version, still using a feature-phone OS but packing 3G connectivity and social media access. Still no WhatsApp though.

A few days ago however, China’s TENAA regulatory body issued specs for a new 3310. And it’s got Yun OS/Aliyun OS (v5.2.0), being an Android-derived platform by Chinese tech colossus Alibaba.

Yun OS is technically capable of running traditional Android apps — heck, its app store made headlines a few years ago for having pirated Android apps. Anyway, this means WhatsApp could conceivably run on the device, but we’re not sure how many hoops you’d need to jump through. After all, some apps are dependent on Google’s bits, and Alibaba has swapped out some Android bits for its own tech, such as the runtime.

It’s not quite the same situation as BlackBerry 10 which, while not packing Google Play Services support out of the box, still had the proper Android Runtime.

We’d be surprised if this version of the phone is released outside of China though, as Yun OS caters to Chinese users. But if HMD is planning a wider release, expect them to swap out Alibaba’s platform for proper Android

If the phone does come to South Africa, it’ll probably come in at a heftier price tag than last year’s model. Even if it comes in at R700 and with Android, Vodacom’s Smart Kicka 2 would still be a cheaper WhatsApp device. 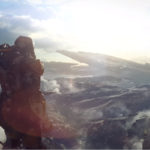