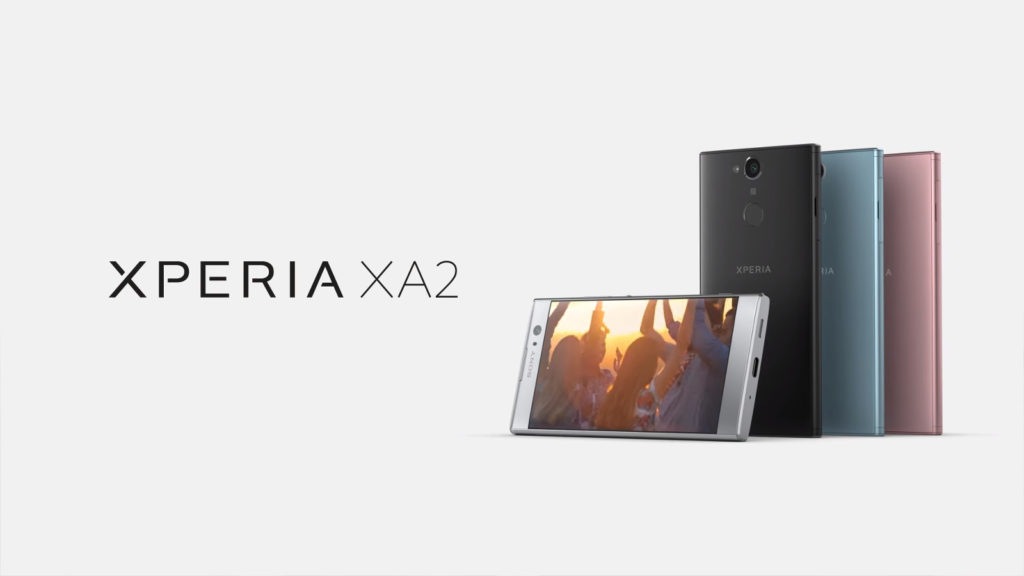 Sony is a firm fixture at CES, using the event to showcase its broad range of tech products. So what did the company show off at this year’s expo?

A projector you can’t afford Projectors seem to be growing in popularity at CES, so it’s no surprise to see Sony return with a swanky 4K projector in 2018.

The LSPX-A1 short throw projector will retail for US$30 000 price tag when it launches in the USA in spring. For the price, you’re getting 4K HDR quality stretched out over 120 inches — ideal for Mario Kart multiplayer and Horizon: Zero Dawn sessions.

The projector also packs Sony’s “Advanced Vertical Drive” tech, that sees “devices attached to the end of the vibration plates send vertical vibrations in the direction that the sound comes out, emitting sound waves to produce clear tones”. The Sony Xperia XA series has emerged as one of the more popular Sony devices around, offering solid specs and high-resolution cameras for the price.

Expect these devices to launch in late January to February 2018.

Sony gets in automotive sensor game

The Japanese firm is also the latest traditional tech company to hop into the auto tech game, delivering image sensors for cars.

“As demand rises for technology that allows automobiles to detect their surroundings in 360-degrees during various driving situations, Sony’s advanced image sensor technology can capture information about its environment faster, more accurately, and more precisely than the human eye,” the company elaborated. Sony also used CES 2018 to reveal the US$200 WF-SP700N wireless headset, sporting splash resistance and noise cancellation. Prefer the behind-the-neck solution? You’ll be happy to know that the company revealed the US$150 WI-SP600N headset as well, then. 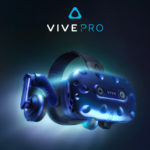