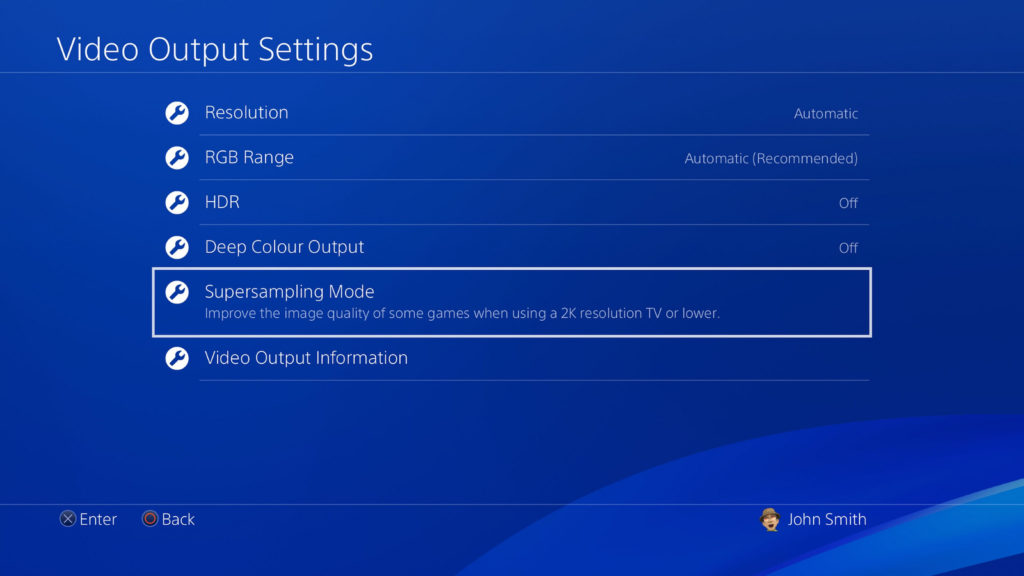 The Xbox One X has technically been the better console for gamers still using 1080p TV sets, as gamers still get better performance and improved visual effects on their old TVs.

The same couldn’t be said for the PS4 Pro, as the console was pretty much a bog-standard PS4 if you were using a full HD TV (with the exception of boost mode for unpatched PS4 titles). Now, Sony has stepped up to the plate with its latest 5.50 system software, launching in beta this week.

“PS4 Pro users taking part in the beta will see a new ‘supersampling mode’ under Settings, which enables those with HDTVs (i.e. 1080p or less) to enjoy an enhanced visual experience when playing some PS4 games,” read an excerpt of an entry on the PlayStation Blog.

You won’t need a 4K TV to justify that PS4 Pro purchase anymore, thanks to a new supersampling feature

“With supersampling mode, some games will render at a higher resolution and then be downscaled to match the HDTV — allowing PS4 Pro owners to leverage the benefits of an image clarity boost even if their PS4 Pro is not connected to a 4K TV. Please note performance will vary, as games are optimised differently to take advantage of the power of PS4 Pro.”

We also see a handy parent-focused feature coming to 5.50, in the form of play time management. This will allow parents/guardians to set limits on how long and when a child can play games.

Other noteworthy features include importing wallpapers via USB, a PS Plus tab in your gaming library, the ability to hide specific apps and background music playback while using PS Now. 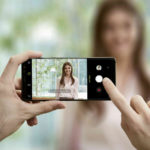