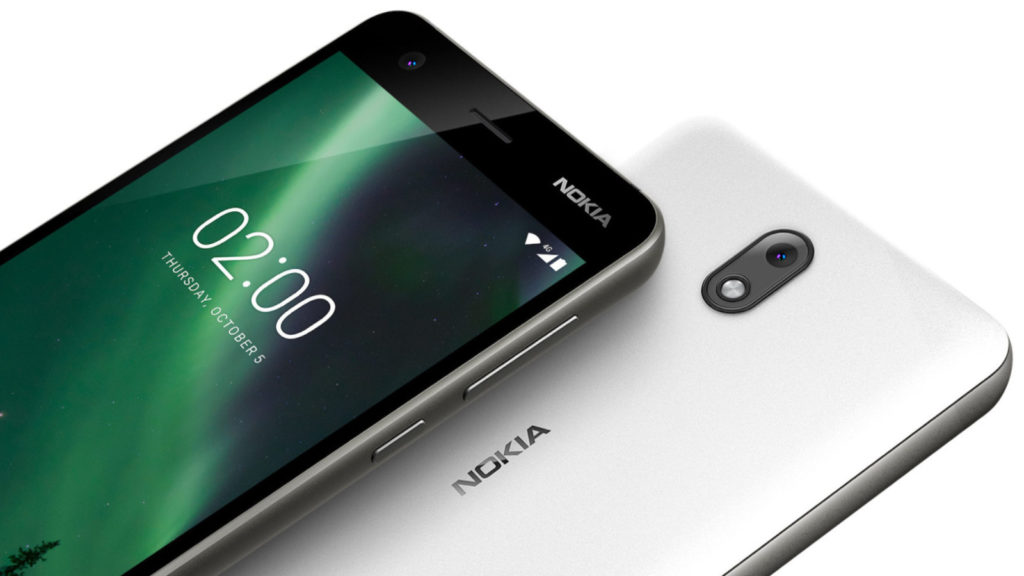 HMD Global has enjoyed a rather successful first year with Nokia-branded smartphones, in no small part due to affordable price tags and the Nokia name.

Now, Counterpoint Research analyst Neil Shah has put the success in perspective, claiming that the company outsold HTC, Google, Sony and a variety of other brands in Q4 2017.

The analyst also reported that HMD hit number three in the UK for smartphones in Q4.

Some major growth markets for @HMDGlobal in Q4 2017:

overall phones:
#1 in Vietnam and most Middle East markets

Shah adds that the performance resulted in 11th place for marketshare globally, at one percent of the market.

HMD is expected to launch several new devices at MWC 2018, purportedly including the Nokia 1 and Nokia 7 Plus. It’s also believed that the Nokia 8 2018 and Nokia 9 are in the works.