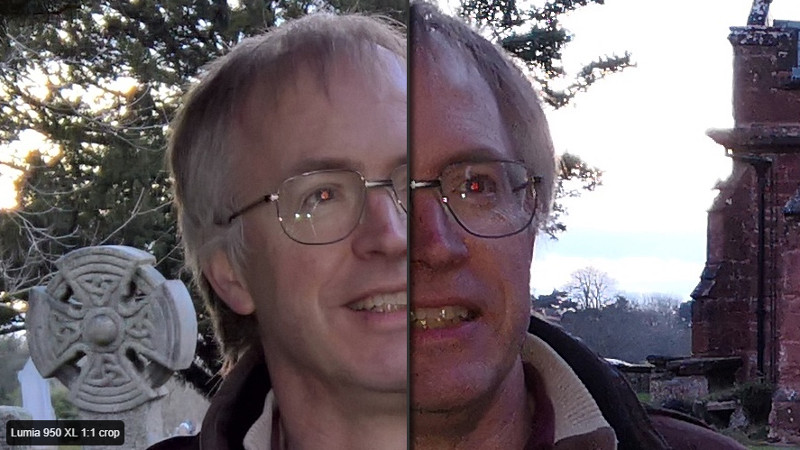 The Lumia range of smartphones certainly set a high bar for photography, as the Lumia 920, Lumia 1020 and Lumia 950/950 XL delivered excellent results.

But that was a long time ago, as we see the likes of Apple and Samsung devices deliver fantastic shots. But we can also add Huawei to the mix, having come a long way over the past two years.

So you might be wondering how the company’s Mate 10 Pro fares against the last Windows flagship, the Lumia 950 XL. Even if you weren’t thinking about this comparison, All About Windows Phone has delivered, showing how the two devices fare.

Now, given the name of the blog, you’d be forgiven for thinking there’ll be some bias. But the publication offered nine different test situations.

To sum it up, the Mate 10 Pro wins when it comes to zoomed in shots (that hybrid zoom), low-light macros and night-time outdoor snaps. But the blog determines that the Lumia 950 XL won the indoor church scenes, the shot of a subject at dusk and the landscape shot at dusk.

“It’s amazing really. That a 2015 camera phone can still be holding off the 2018 competition. But in truth there’s not that much in it overall. The iPhone X, Google Pixel 2 XL and now Huawei Mate 10 Pro are all right up there at the same level, shot for shot, and of course the much newer phones are faster to focus and much faster to process,” the publication wrote.

To be fair, the second comparison seen above doesn’t seem as clear-cut (the Lumia was declared the winner by a score of 10 to 8), with one reader asserting that the Mate 10 image, while darker, captured more detail.

Featured image: Steve Litchfield via All About Windows Phone 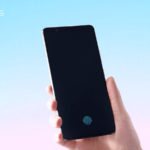