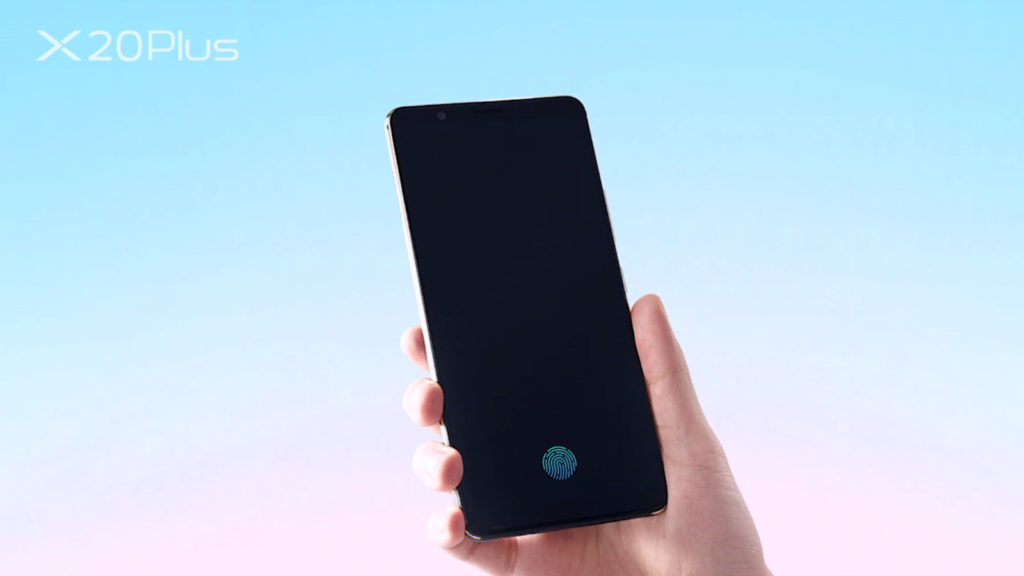 Many people tend to think of Apple and Samsung when it comes to innovation in the smartphone industry. But the landscape has changed massively in the past few years, as Chinese manufacturers achieve greater levels of popularity.

Sure, there are a few brands that are content to copy existing wares, but many Chinese brands have brought innovative devices to the table. We take a look at six of the most innovative smartphones released by Chinese companies. 2013’s Oppo N1 and 2014’s N3 have both been featured on Gearburn before, but how can you not appreciate a phone with a camera on a swivel?

Yes, the phones featured a high-res camera that could automatically swivel in place for selfies. Why use a lacklustre selfie camera when you can easily use the main camera instead? The motorised swivel even makes panoramas a breeze, as the swivel does the job without moving the phone.

These phones were pretty capable otherwise, featuring full HD screens and a Snapdragon 600 (N1) or Snapdragon 801 (N3) chipset. Heck, the latter device was also one of the first to sport fast charging of some kind. 2014 saw us in the midst of the thin smartphone war, as big-name players and upstart brands all sought to make devices ever slimmer. The Oppo R5 claimed the record in October 2014, coming in at just 4.85mm thin — the iPhone X is 7.7mm thin by comparison.

There was one major casualty, as Oppo beat Apple to the punch by two years and removed the headphone jack. There simply wasn’t enough space for the port. Then again, a recent Microsoft patent might have a solution… There were phones that had thin bezels before (Sharp Aquos Crystal), but Xiaomi took another stab at it and went even further with its Mi Mix in 2016.

Featuring a 17:9 screen ratio and an 83% screen/body ratio, the Mi Mix blew past the Aquos Crystal’s 78% screen/body ratio. In fact, the only real weakness was the main camera, which couldn’t hold a candle to the Mi 5 (review), let alone the Galaxy S7 (review).

In any event, the phone also innovated one other crazy feature, using piezoelectric technology in place of a traditional earpiece. At one point in 2017, it looked like Samsung was going to be first to market with an under-display fingerprint scanner. Then they released the Galaxy S8 (review) and its haphazardly placed scanner.

So colour us impressed when China’s Vivo was first to the post with the X20 UD, going on sale in China a few days ago. And people who tried out the under-display scanner say it feels reasonably fast and very natural to use.

The device also sports a Snapdragon 660 chipset, dual 12MP main cameras, 4GB of RAM and 128GB of expandable storage. All for roughly US$580. Dual camera effects are all the rage now, but Huawei‘s Honor 6 Plus along with the HTC One M8 were the real pioneers in this department. Sure, we saw a dual camera phone from HTC before (the Evo 3D), but this only produced 3D photos.

Much like the HTC One M8, the Honor 6 Plus allowed users to refocus a shot after taking it, owing to the power of two main cameras. But the Honor 6 Plus was also the first Huawei-made handset to offer simulated aperture adjustments — a feature now seen across the brand’s portfolio. Another Huawei device makes the list in the form of 2016’s flagship, the dual-camera P9. It also offered the above-mentioned simulated aperture feature, but it delivered another innovation in the form of a monochrome camera (in addition to a traditional RGB shooter).

The Chinese firm used the camera for proper monochrome shots, while also claiming that it drastically improved low-light performance. The solution has become rather popular, with Nokia/HMD and Essential using a monochrome camera since then. 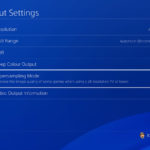