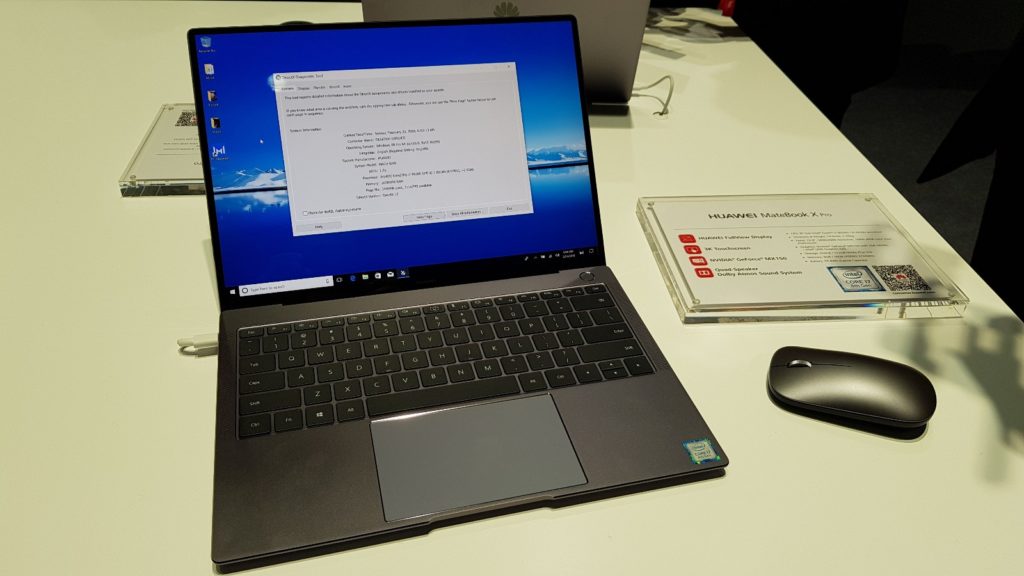 Huawei used MWC 2018 to reveal the next entry in its Matebook lineup, dubbed the Matebook X Pro.

The two-in-one device stands out from the pack by offering a 13.9-inch “FullView” display, featuring a roughly 90% screen/body ratio and 3000×2000 resolution.

Huawei also elicited a reaction from the audience when it showed off its solution for a webcam (there’s little space for webcams on these bezels), in the form of a button in between the F/function keys. The Matebook X Pro is powered by an eighth generation Core i5 or i7 processor, 8GB/16GB RAM as well as GeForce MX150 graphics. The MX150 generally mops the floor with integrated GPU solutions found in two-in-one designs, but don’t expect it to hold a candle to higher end GeForce GPUs.

Hoping for South Africa to be in the first wave of countries? Well, we aren’t, but we’ll try to nail down local availability.

Otherwise, expect a starting price of 1499 euros for the 256GB storage/8GB RAM model with a Core i5 chip. Disclosure: Hadlee Simons is a guest of Huawei in Barcelona. 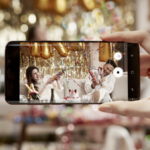