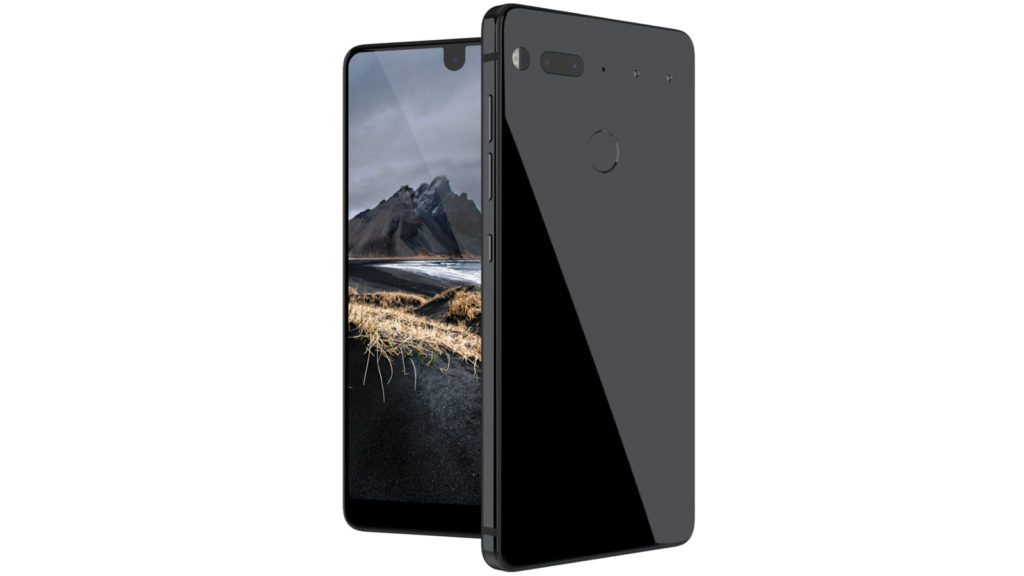 The Essential Phone showed a lot of promise, offering mostly stock Android, some great specs and a lovely design. However, a mediocre camera and high launch price made for a somewhat unattractive proposition, it would seem.

. @Arubin‘s @essential smartphone is still a long way from becoming a successful venture. In 2017, it shipped less than 90K units (first six months after launch) pic.twitter.com/NHVlA2Gjzr

It’s difficult to compare the performance to more established players, but these figures can’t look great for the company — especially when the co-founder of Android is behind the initiative.

Still, OnePlus managed to sell almost one million OnePlus One devices in 2014, according to a PC World report. Sure, OnePlus has the support of parent company BBK, but the brand itself started from scratch, eschewing any association with stablemates Oppo and Vivo.

It didn’t hurt that the OnePlus One, while available via invite at first, shipped globally. Meanwhile, the Essential Phone still seems to be a US-only product. 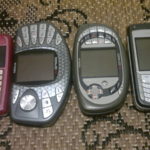