President Cyril Ramaphosa has started a self-quarantine period after exposure to someone with a positive COVID-19 diagnosis at a fundraiser. The Presidency made the…

Microsoft has announced the winners of its Safe@Home hackathon, with the winning team receiving $5000 from the company to further develop their solution. The…

Jacqueline Raw, owner, and founder of marketing consultancy, Ycagel, has found that the majority of entrepreneurs are driven by a particular passion or dream…

South African tech startup, United African Stokvel (UASV) has created a community-based stokvel that aims to digitise the process of informally saving money in order to…

Popular instant messaging platform, WhatsApp plans to add on additional features for SMEs and startups to market and sell their products via the platform. … 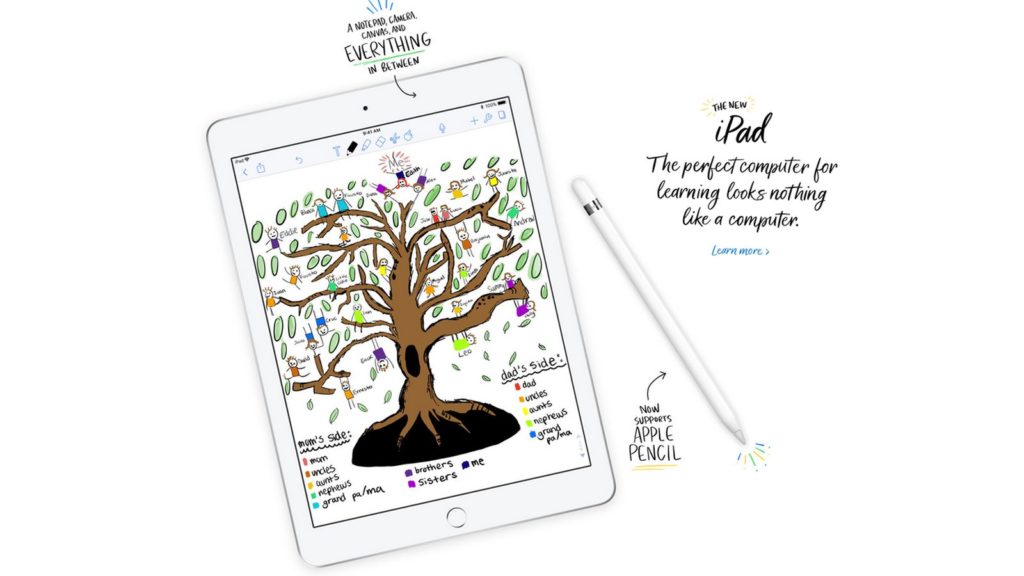 At a Chicago event on Tuesday, the Cupertino technology company launched its latest effort to prize students away from Google and Microsoft.

The refreshed 9.7-inch iPad still looks like every one of its predecessors, and boasts practically the same specs on paper, just written in a different, curlier font.

Its screen size remains a scintilla below 10 inches, with a 2048×1536 Retina panel. It also keeps its TouchID fingerprint reader, and the 1.2MP FaceTime camera up front. But it does have a few notable differences.

There’s no notch on this Apple device, but it’s the first non-iPad Pro device to support the Apple Pencil — the company’s stylus revealed some two years ago now.

It’s actually a massive inclusion. Previously, the Apple Pencil was only compatible with the flagship iPad, but adding support for lower-tier iPads makes sense to buff sales. But it claims its uses within the education sphere is notable too. 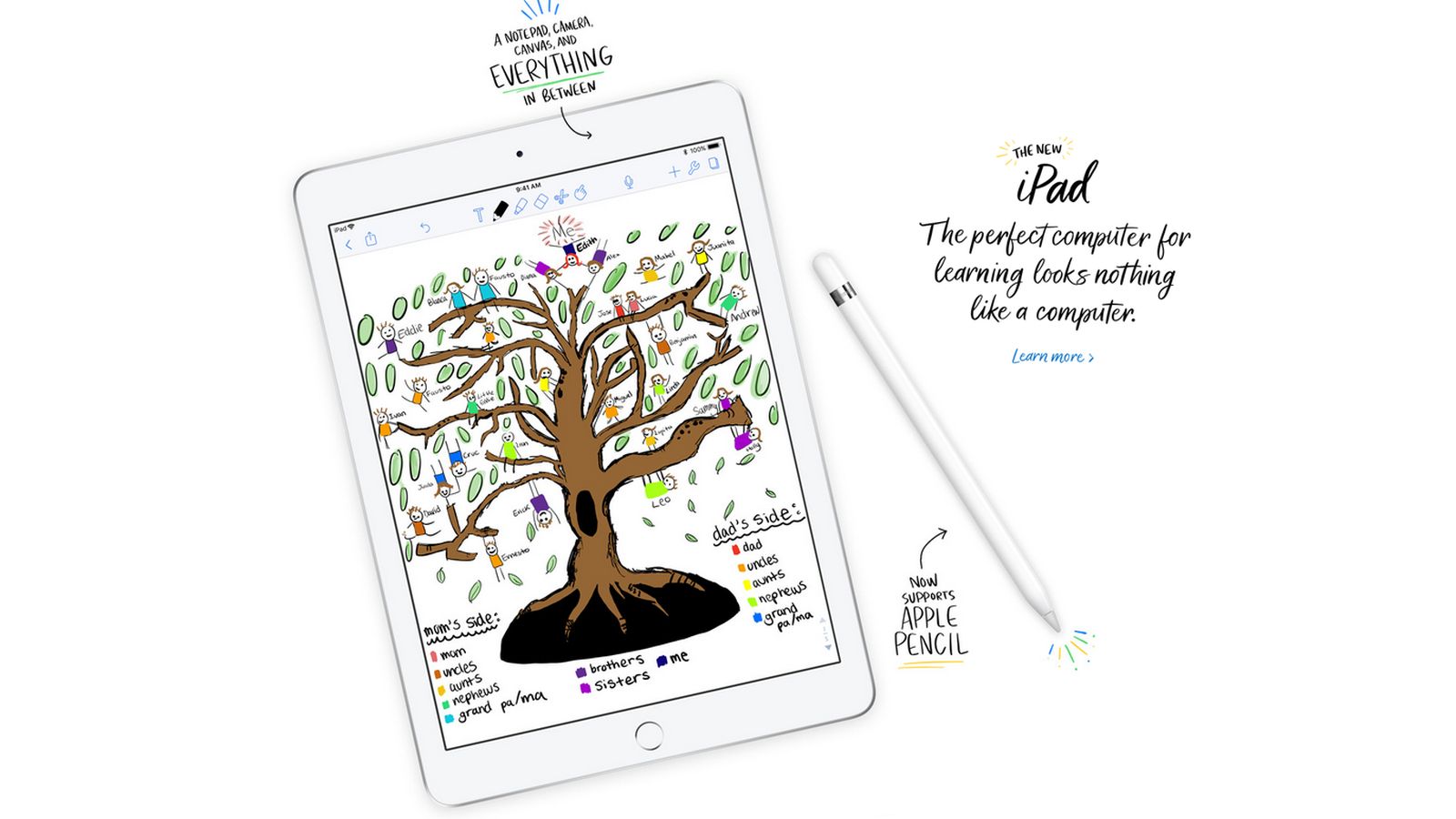 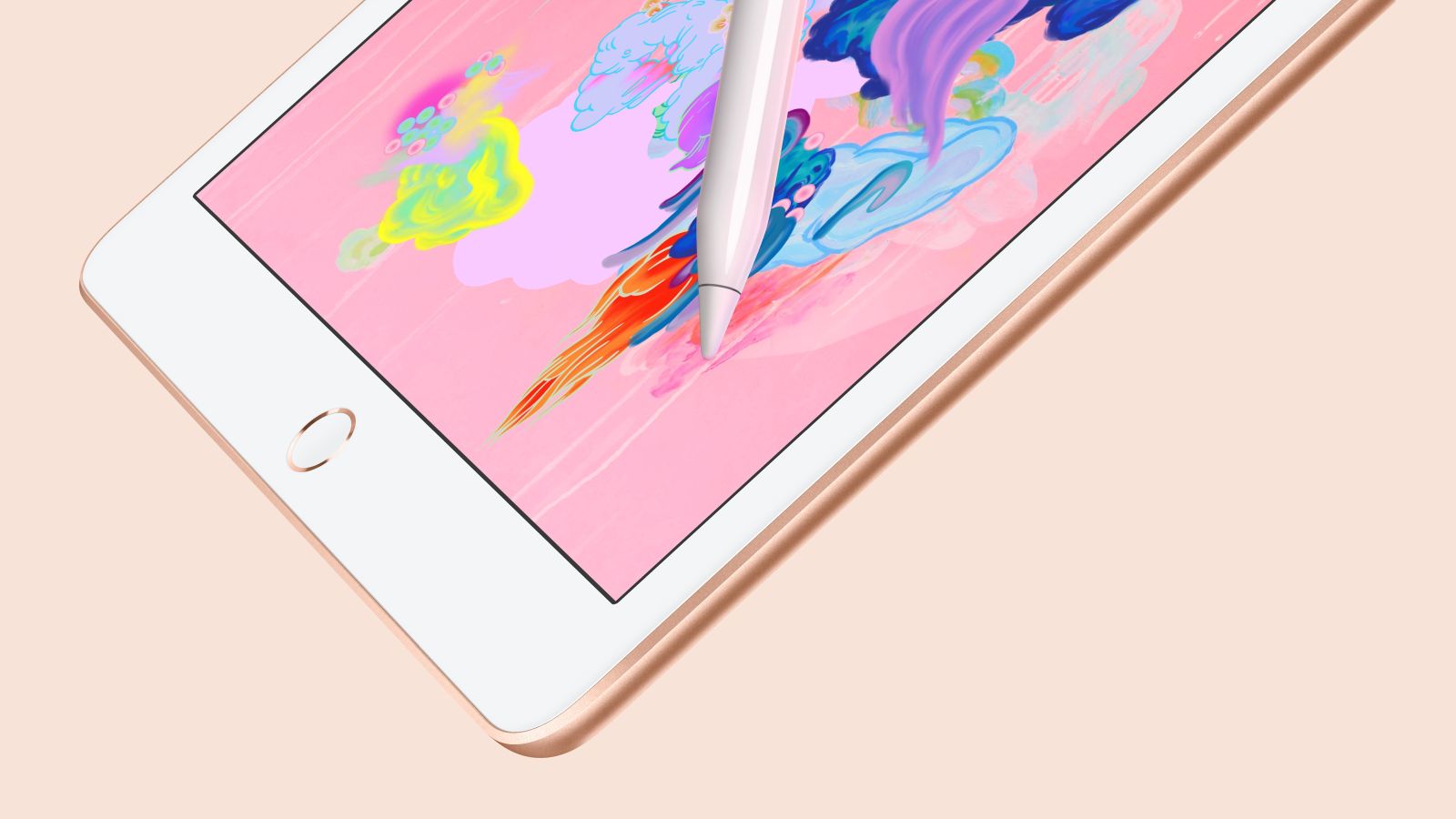 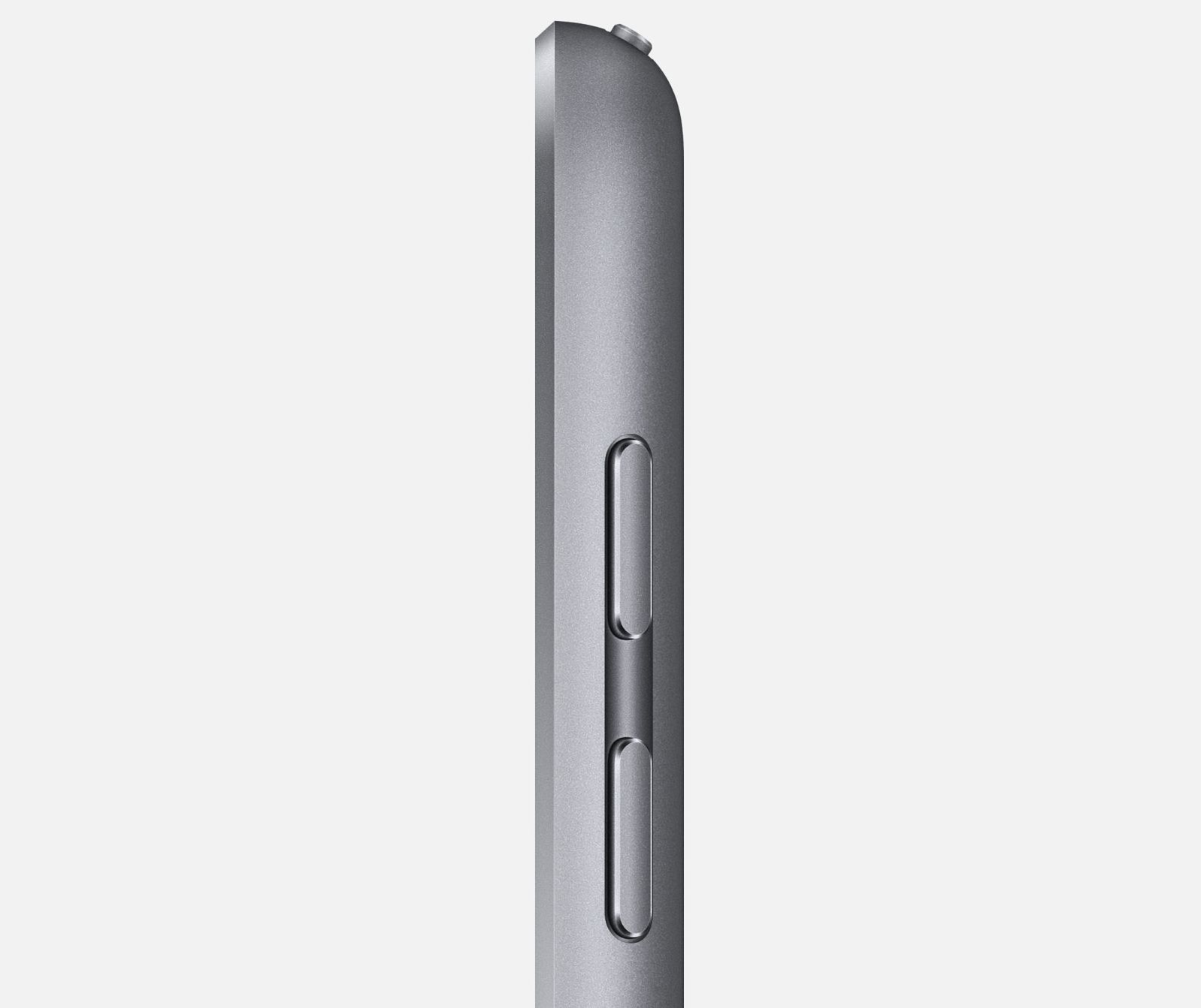 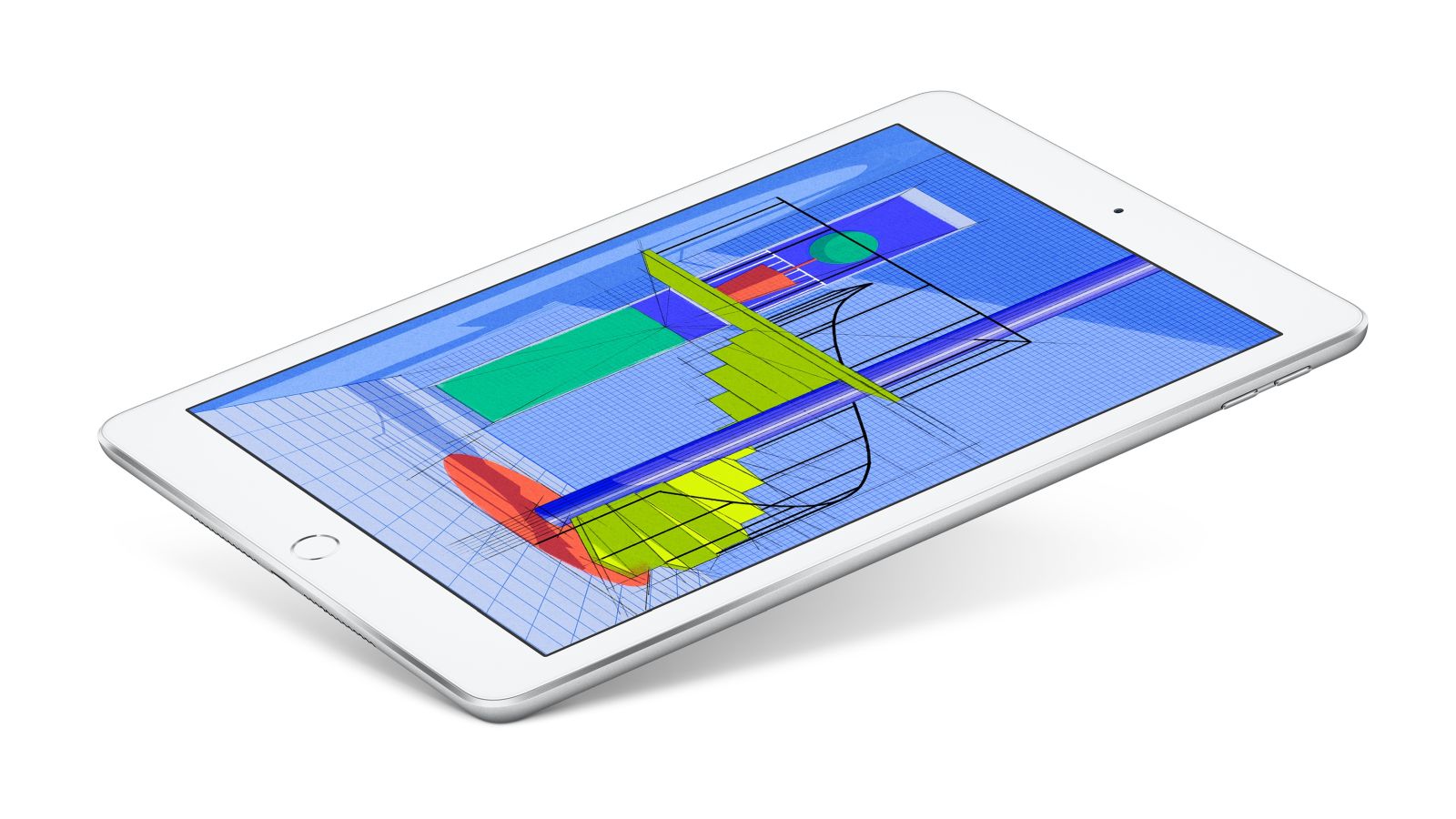 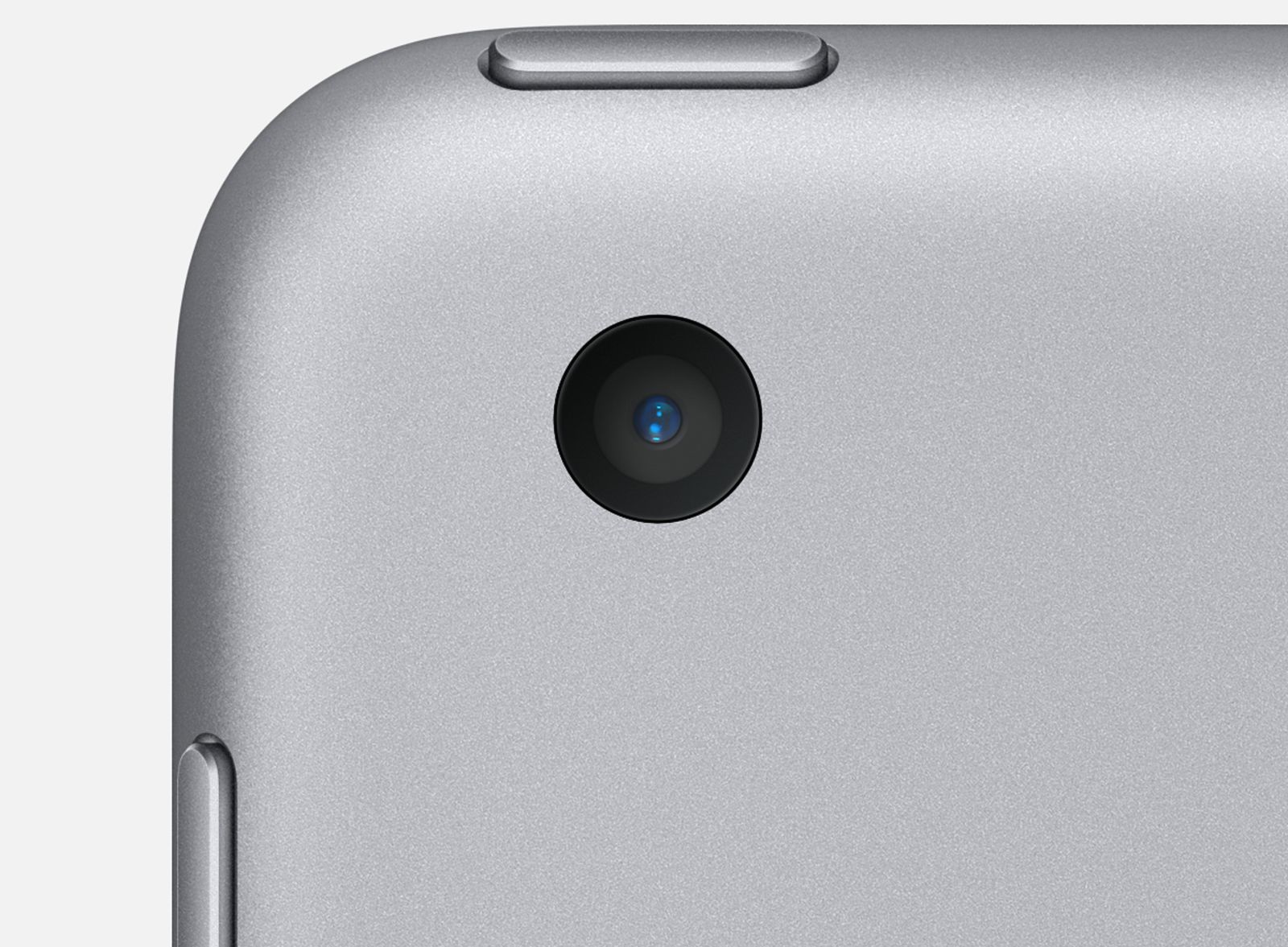 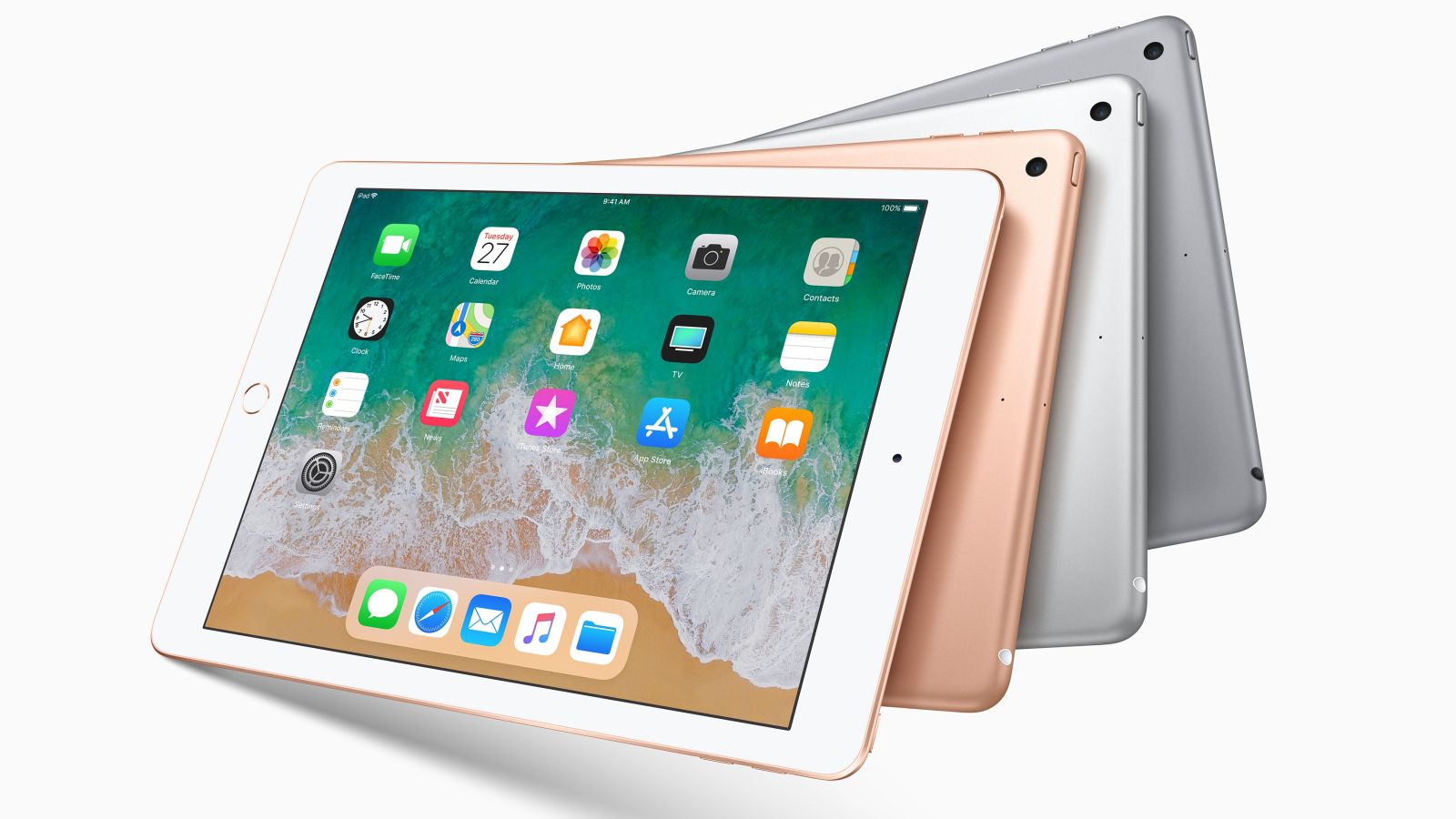 The company will also introduce a number of software enhancements that will place nicely with the Pencil, including a augmented reality frog-dissecting app (because schools still do that apparently), and an note taking system called Smart Annotation.

A number of other apps will be buffed to support the Pencil.

Apple’s A10 Fusion arrives on the iPad

Keeping up with the specification improvements is the iPad’s internals. Gone is the Apple A9 processor and in comes the Apple A10 Fusion — the quad-core CPU which powers the iPhone 7 series.

Although Apple doesn’t mention it, the chipset will likely sport 2GB of RAM, in similar vein to its smartphone cousin.

There’s a storage choice between 32GB and 128GB in addition to an option for WiFi only and WiFi alongside LTE support.

Students and schools will receive a $30 discount on the iPad itself, and a $10 reduction to the Apple Pencil

Apple is also adding this education discount to the Apple Pencil. It’s US$99 for anyone who isn’t a student, and US$89 for those who are.

Yeah, you still can’t use the word “budget” here, but the revised, quicker 9.7-inch tablet is now cheaper than the now US$399 and slower iPad mini 4.

We’ve reached out to Apple’s South African distributors for local pricing information and availability, and will update this article once received. 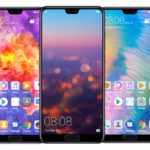