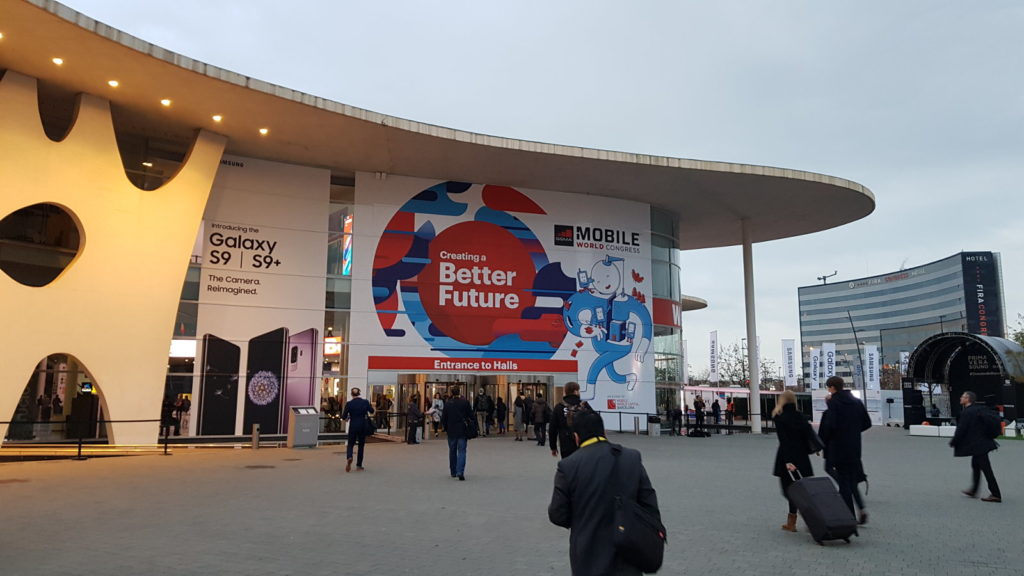 Between instruction sets and hardware designs, Arm influences 99.9% of the smartphone industry. So the company’s views are key to understanding where the industry at large is going next.

For one, the mobile industry is pushing for ever smaller smartphone chip designs, which will yield greater efficiency and thus better battery life. Top-end phones are all packing 10 nanometre (nm) chip designs — a strand of human DNA is roughly 2.5 nanometres by comparison.

So what can we expect later this year? Jem Davies, fellow and general manager of the machine learning group at Arm, filled us in at MWC.

Can we expect tiny 10nm chips in cheap phones soon?

“I think 16nm will actually have a very long life. It seems to sort of be quite a sweet spot — equally 28nm. 28 will just go on forever. It’ll be one of those where people will still make it in ten years’ time, I’m sure. The leading edge guys will go to seven (nanometres) — no question. The economic benefits are just so compelling.”

The Arm representative adds that machine learning capabilities will become an increasingly important trend for the rest of the year.

Last month saw Arm launch its first AI silicon, dubbed the ML processor. But Davies says we can expect this to be a regular upgrade, driven by high-end phones.

“…for the machine learning processor, we’ll produce one this year, we’ll produce another one next year and so on. There’s a very strong demand from the premium mobile guys, they want a new thing. New GPU, new CPU and we believe a new ML processor, every year. Down in the mid-range and entry level, that demand isn’t really there and it’s more about getting huge volume wins.” The proliferation of smart speakers has been one of the biggest trends of 2017 and 2018, as Apple, Google and Amazon all compete for a slice of the pie. But what can we expect in the near future from the sector? Davies reckons that the core smart speaker technology will branch out in a massive way.

Will budget CPU cores get an annual refresh?

It’s not very often that we see an upgrade to ARM’s low-power cores, with the A55 replacing the venerable A53, which was first introduced over four years ago. The expected result is that we will see a notable performance leap in budget smartphones. But what are the odds that, like the ancient A7 CPU core (first seen in 2011), the A53 will be around for a long time?

“That’s difficult to predict… There’s so many different motivations for why people would stick with something or why they would replace it. The economic benefits and the efficiency benefits of putting a new processor in, it’s genuinely hard to predict. We are still occasionally licensing processors much much older than A7…”

The UK chip designer issues new high-end CPU cores on an annual basis, more or less, but what are the odds of the low-powered cores switching to a similar schedule?

“We’re not announcing anything in that, but I think you could be reasonably confident it won’t.”

On Intel stepping back into the mobile game

Back in December, Qualcomm’s Keith Kressin told us that he couldn’t see any reason to opt for the x86 architecture (the desktop architecture used by Intel and AMD processors). But what does Davies make of this? Are there any advantages to this platform?

“No, I can’t see any advantages, I can only see disadvantages,” the executive answers, saying that “anybody is allowed to play” in the Android arena if they have a “proposition that is good enough”.