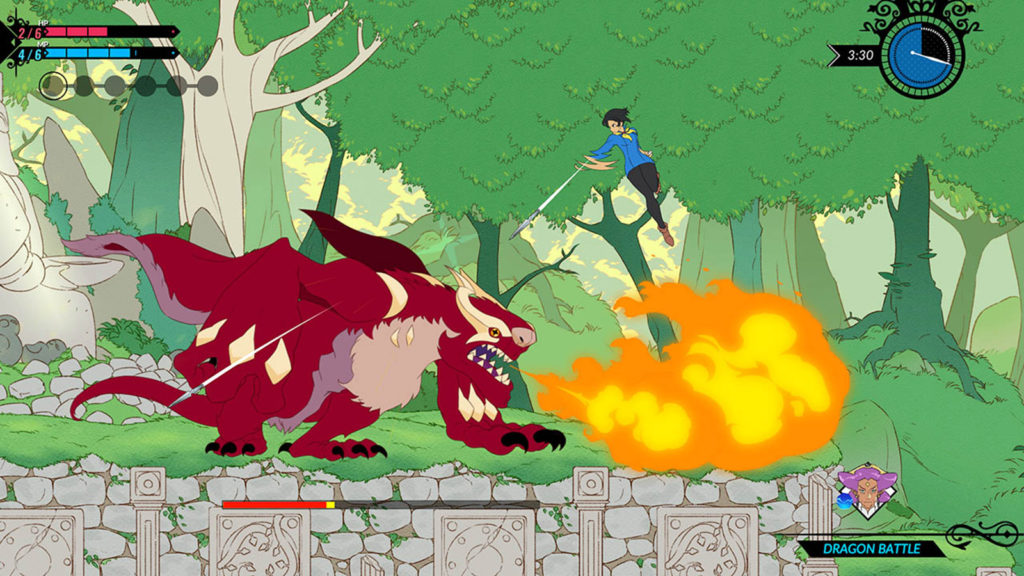 It’s ‘Better Late Than Never’ time again, the review series that takes a look at the gaming titles we have unforgivably overlooked in recent months. In this instalment we will be looking at the charming winemaking sim Terrior, the action-laden Tesla vs Lovecraft, and the wonderfully quirky Battle Chef Brigade.

Have you ever fancied yourself a wine connoisseur, or imagined running your own thriving vineyard? Then look no further than Terroir, a charming management sim that allows you to build, grow and run your very own vineyard.

Terroir boasts a surprisingly in-depth system, requiring you to go through a number of steps before you’re able to release your fine creation to the wine-thirsty public. You will choose in what soil to plant your vineyards, which dictates the quality of grapes you’re able to plant, decide on what pressing, barrelling, and bottling methods to use to get the desired balance of taste characteristics, and eventually send your wine to critics for review, which will determine its value. Terroir seems to cover almost every step of the wine making process.

To keep you on your toes, Mother Nature will throw in a few surprises such as pests, diseases, and varying weather conditions, which get increasingly more challenging to deal with. These obstacles can be countered by hiring various services and upgrades through your estate. Be warned though, these services are extremely expensive, which does make the game rather unforgiving at times, especially at later stages.

I have always been an avid fan of tycoon games but I’ve always been extremely cautious with which titles to spend my time with. I can gladly say that Terroir quickly made the cut. Even though it’s not without its flaws, it kept me captivated for hours on end as I produced my sometimes world-renown but mostly mediocre range of wines.

At first glance, Tesla vs Lovecraft might seem like your average twin-stick arena shooter, a genre that I’ve never really been too fond of and one that is fraught with mediocre examples from inexperienced indie devs. Needless to say, I didn’t go into this title with much expectation.

Fortunately, Tesla vs Lovecraft turned out to be a pleasant exception. As the name suggests, this game pits the cutting-edge mechanical creations of Nikola Tesla against the unique and terrifying fictional creatures from the works of H.P Lovecraft. Why? Well… just because! In terms of story, Tesla vs Lovecraft is certainly a bit lacking but, personally, I actually found this to be a blessing.

Tesla vs Lovecraft is one of those games that you can play in short bursts without feeling like you’ve missed anything or need to recap, which makes it perfect for people with demanding schedules or anyone that’s a bit tired of spending two days sorting out their inventory in an colossal RPG just to do an insignificant side-quest.

Tesla vs Lovecraft might not have a meaty story, but it’s ideal for quickfire sessions

Gameplay on the other hand is a thoroughly entertaining and relentless adrenaline rush. Imagine heavy metal guitar riffs thundering in your ears as you demolish hordes upon hordes (and I mean a shitload) of every fish-faced creature Lovecraft has ever conceived. These hordes will often escalate to inconceivable numbers but fortunately Tesla has a shocking arsenal of weaponry, and a badass mech, that easily turns your foes into fish paste.

It might not be the most thought-provoking game out there but if you’re looking for some quick mind-numbing action game that gets straight to the point, Tesla vs Lovecraft certainly isn’t a bad bet.

In recent years, Adult Swim Games have been publishing some of the most interesting and unique gaming titles I’ve experienced. With games such as Kingsway, Rain World, and Jazzpunk, they’re breaking down digital conventions and turning the gaming world upside down on its head. Their latest creation comes in the form of Battle Chef Brigade, a fantastic hybrid between the visual novel, cooking sim, and action-platformer genres.

Battle Chef Brigade takes place in the fictional world of Victusia, a place where “members of the elite Battle Chef Brigade are revered for their ability to skilfully take down monsters and transform their kills into delicious cuisine”.

The game boasts a beautiful visual novel style with a wonderfully light-hearted and humorous storyline filled with intriguing characters. You play as Mina, an aspiring young Battle Chef that seeks
adventure and glory beyond the confines of her mundane village life. To achieve this, Mina has to cook and kill her way through the famous Battle Chef tryouts, a competition that decides who has the mettle to join the Chef Brigade, as she makes a healthy dose of allies and enemies along the way.

Cooking in Battle Chef Brigade will require you to play a loose blend of Tetris and connect-the-dots to complete the various recipes. To gather ingredients for your cooking, you will need to venture into the dangerous Victusia forests and hunt down and kill a plethora of monsters and creepy critters. Fortunately, Mina knows how to handle a butcher’s knife and has some pretty badass acrobatic moves to boot. They will be tested though, as Victusia is host to a lot more than natural dangers.

If you’re looking for something different, Battle Chef Brigade should definitely be on your list. 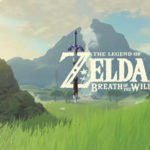