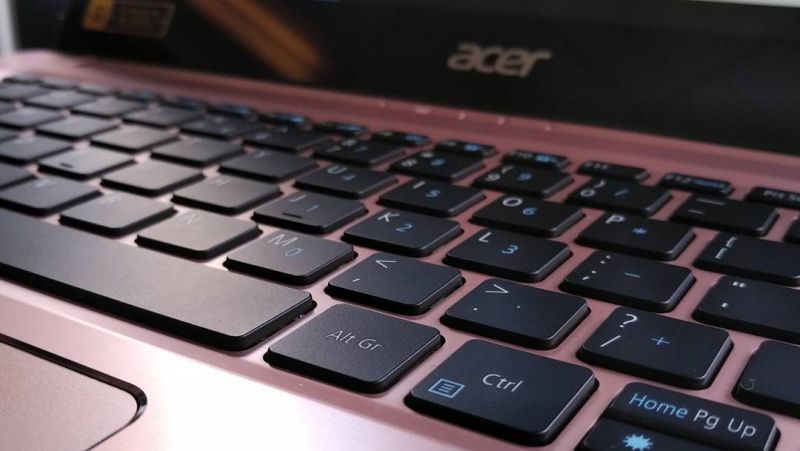 Tech Savvy SA is a series of articles on Gearburn and Memeburn that aims to deliver useful, locally relevant advice to the average South African.

You don’t have to spend R10 000 or more on a laptop if all you plan to do is browse the internet, consume some content and type away on it.

In fact, there are loads of laptops out there for R5000 or less. But what should you remember when buying these? We’ve got a few pointers.

Expect Celeron chip, but what about i3?

When buying a laptop for R5000 or less, you obviously shouldn’t expect the most powerful processor in there. Instead, you’d generally find budget-minded Celeron chips rule the roost, such as the N3060 or the N3350. Opt for the newer, more capable N3350 if you can.

It’s not unheard of to see Intel Core i3 chips around this tier or a few hundred rand above the R5000 mark. But if price is more important than a little more horsepower (especially if you’re just going to be using it for web browsing and the like), then the Celerons will be just fine. Plan to do multimedia editing? Then spend a little extra on a Core i3 chip.

Ensure that the RAM can be upgraded

You’re likely to notice significant slowdown a few years down the line with a machine, but upgrading the RAM is one of the cheapest ways to speed things up again.

However, some laptops don’t support these upgrades, due to the RAM being soldered to the motherboard. So find out from the retailer whether more RAM can be slotted into the machine. And if the retailer isn’t sure, a quick Google search of the model and “upgrade RAM” should give you the answer.

Another stopgap solution is to use the Windows ReadyBoost feature, which essentially uses a flash drive as RAM of sorts.

Many budget laptops are equipped with either eMMC storage or, more commonly, traditional hard drives (HDD). The former, while generally fast, is usually soldered to the motherboard and isn’t available in huge sizes at this price tier. A laptop with eMMC storage generally means you’re stuck with SD cards and external hard drives as your main solution for more storage.

Laptops with traditional hard drives offer a ton of storage and more often than not can be upgraded with a solid state drive (SSD) down the line. Going from HDD to SSD makes for a massive speed boost in everything from booting up to general loading times.

SSDs are far more expensive than HDDs when comparing similar sized options (i.e. 250GB vs 250GB) though, but the speed boost is worth considering a year or two down the line when the laptop feels bogged down. And you can always use a portable hard drive instead.

TL;DR: A laptop with a hard drive can usually be upgraded with an SSD, but ask the retailer or the manufacturer just to be sure about a specific model. Windows 10 is pretty lightweight and it’s by far the most popular desktop operating system around. But one consideration is whether you actually need it or if a Chromebook would suffice instead.

If you plan to use a variety of Windows programs (e.g. Office, iTunes, Skype, Steam), have a ton of multimedia content, or tend to stay offline, then stick with Windows. But if you’re a heavy user of Google services, use streaming services and have access to WiFi, then consider a budget-minded Chromebook.

Google’s platform is heavily cloud-driven, making an internet connection a must, but Chromebooks have recently received Google Play Store support, giving you a ton of Android apps that offer offline support too. Chromebooks also have a reputation for great battery life, but these vary from model to model.

Do be warned that most Chromebooks have a pathetic amount of storage though, using low capacity eMMC solutions that can’t be swapped out for SSDs or HDDs.

Try to avoid TN displays if you can

TN displays are pretty common with budget laptops, but they can be the lowest quality screens around. Budget TN displays tend to offer washed out colours and narrow viewing angles (necessitating plenty of screen tilting to find the right angle).

Try to find laptops with IPS displays, as they offer better viewing angles, contrast and colour reproduction. That’s not to say that all TN displays are bad, but an IPS screen is a safer choice.

This is a tip for laptops in all price brackets, but if you plan to keep your laptop for more than two or three years, it’s doubly important. Especially if you frequently use your laptop without mains power.

I bought an Acer ultrabook back in 2013 but the battery doesn’t hold a charge anymore. Unfortunately, the specific battery isn’t readily available and several quotes are asking in excess of R1800 for a replacement to be ordered.

In other words, don’t buy the laptop equivalent of a Peugeot. Do check online for the availability of batteries for your specific model before taking the plunge. It also doesn’t hurt if your laptop’s battery can be easily replaced by the user, saving you cash on labour and reducing the risk of things going awry. 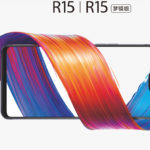