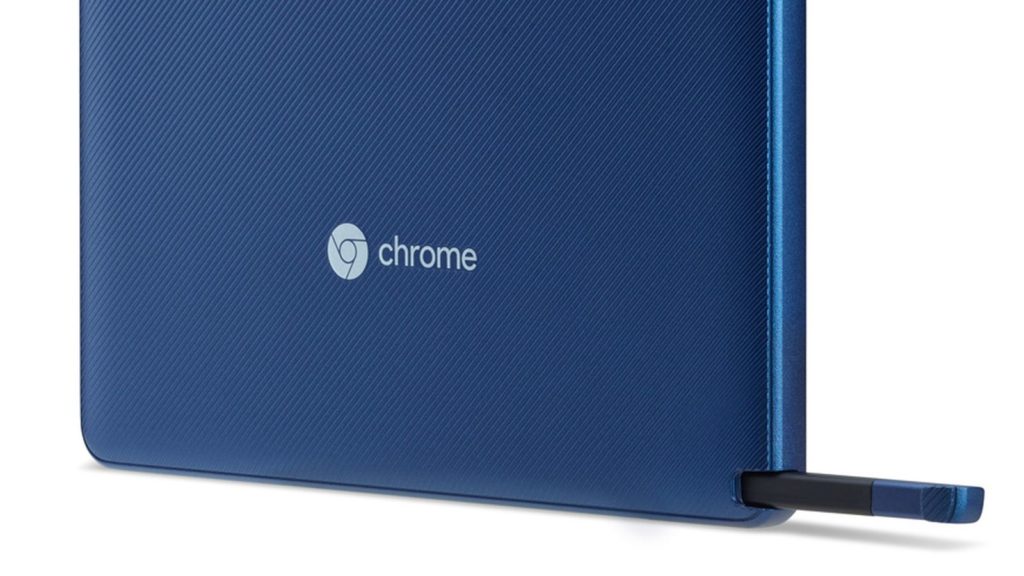 Dubbed the Chromebook Tab 10, the 9.7-inch device is squarely aimed at the education sector, namely teachers and students from kindergarten all the way up to grade 12.

But even if you’re not six-years-old and reading this (if you are, well done), you should be intrigued by Acer’s offering.

For one, the company confirms the tablet will run apps from the Google Play Store, feature battery life “of up to nine hours” and come “standard with a Wacom EMR stylus.” The stylus is also lodged within the body when not in use, and doesn’t need to be charged. Ever. 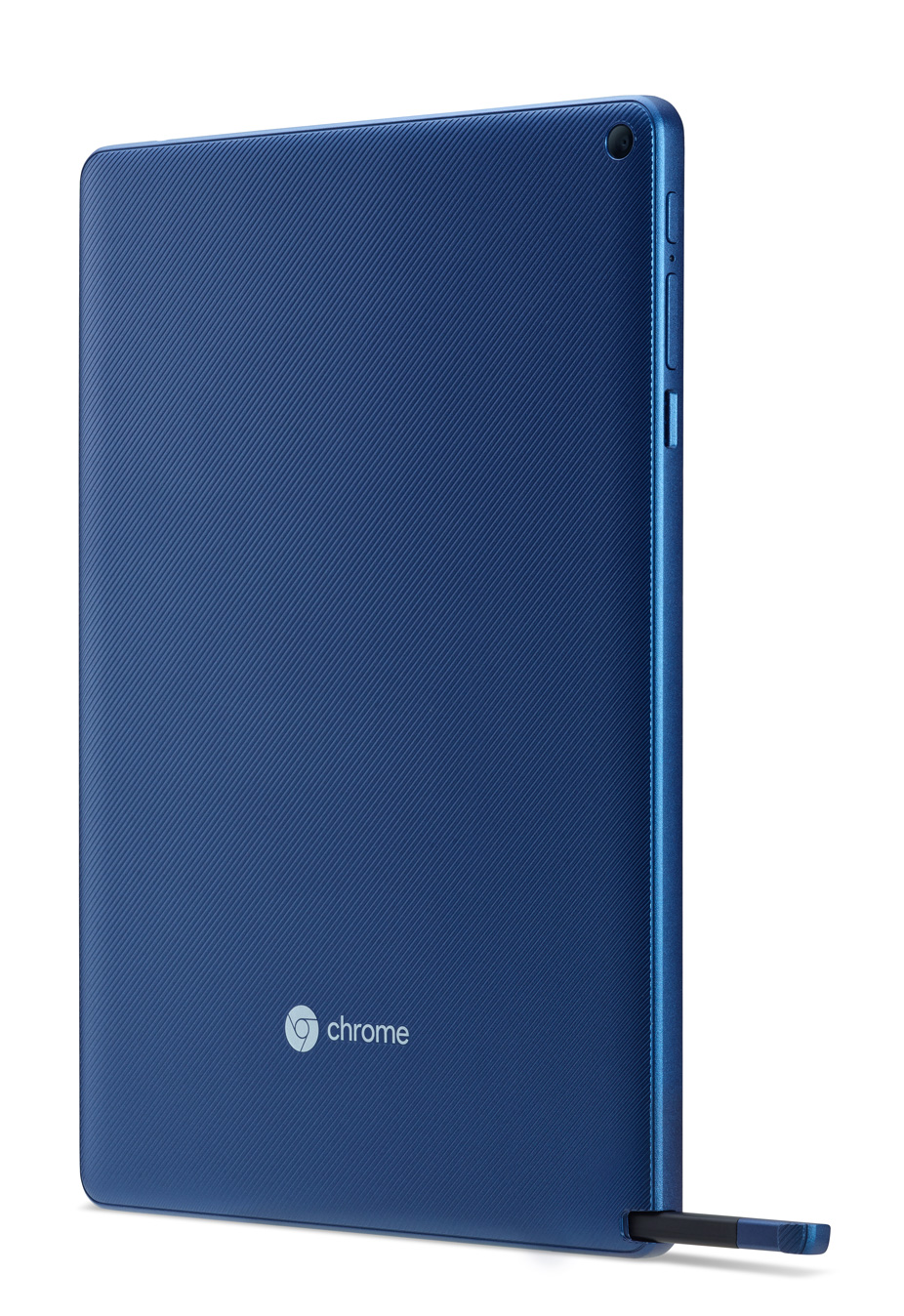 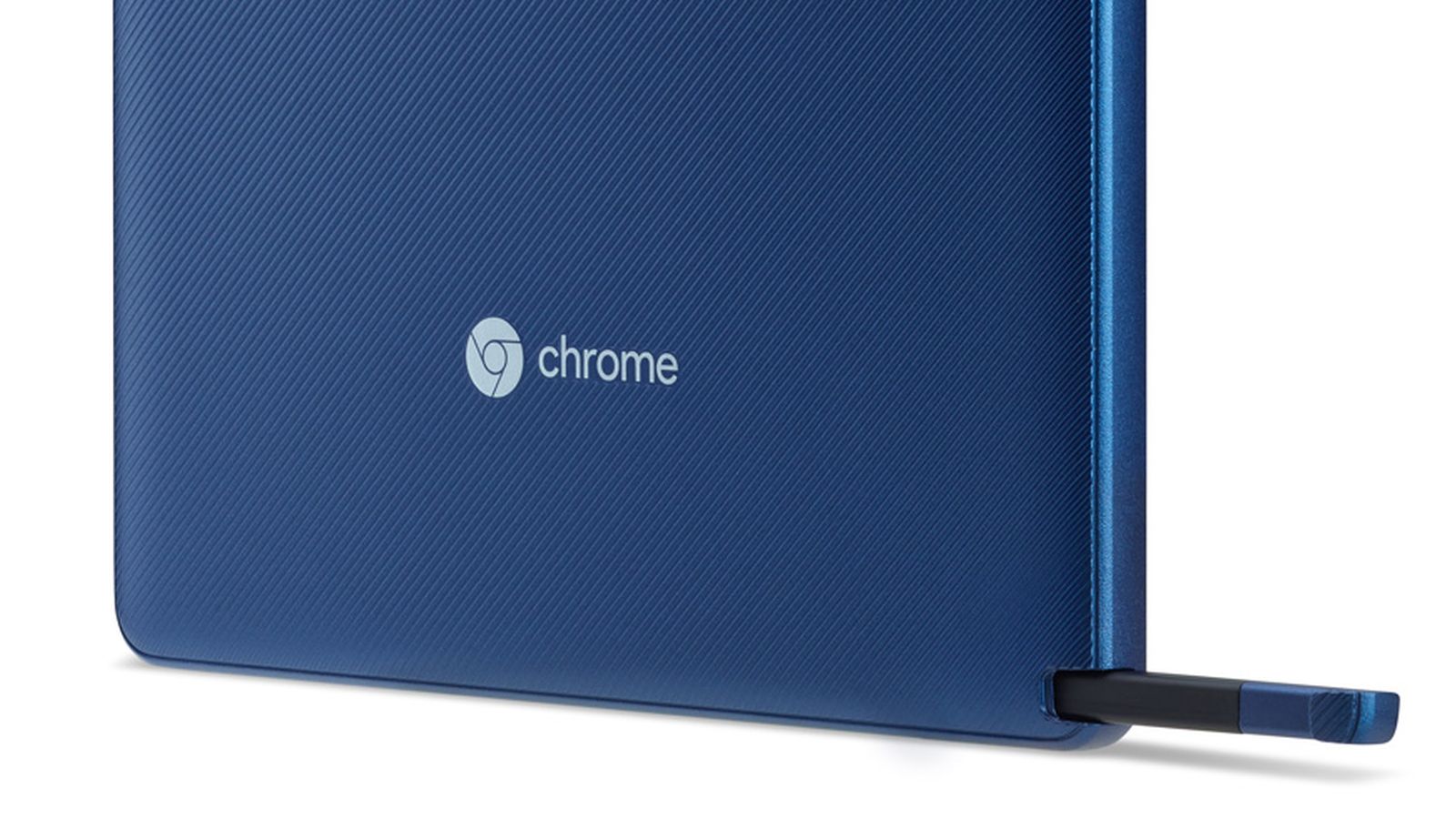 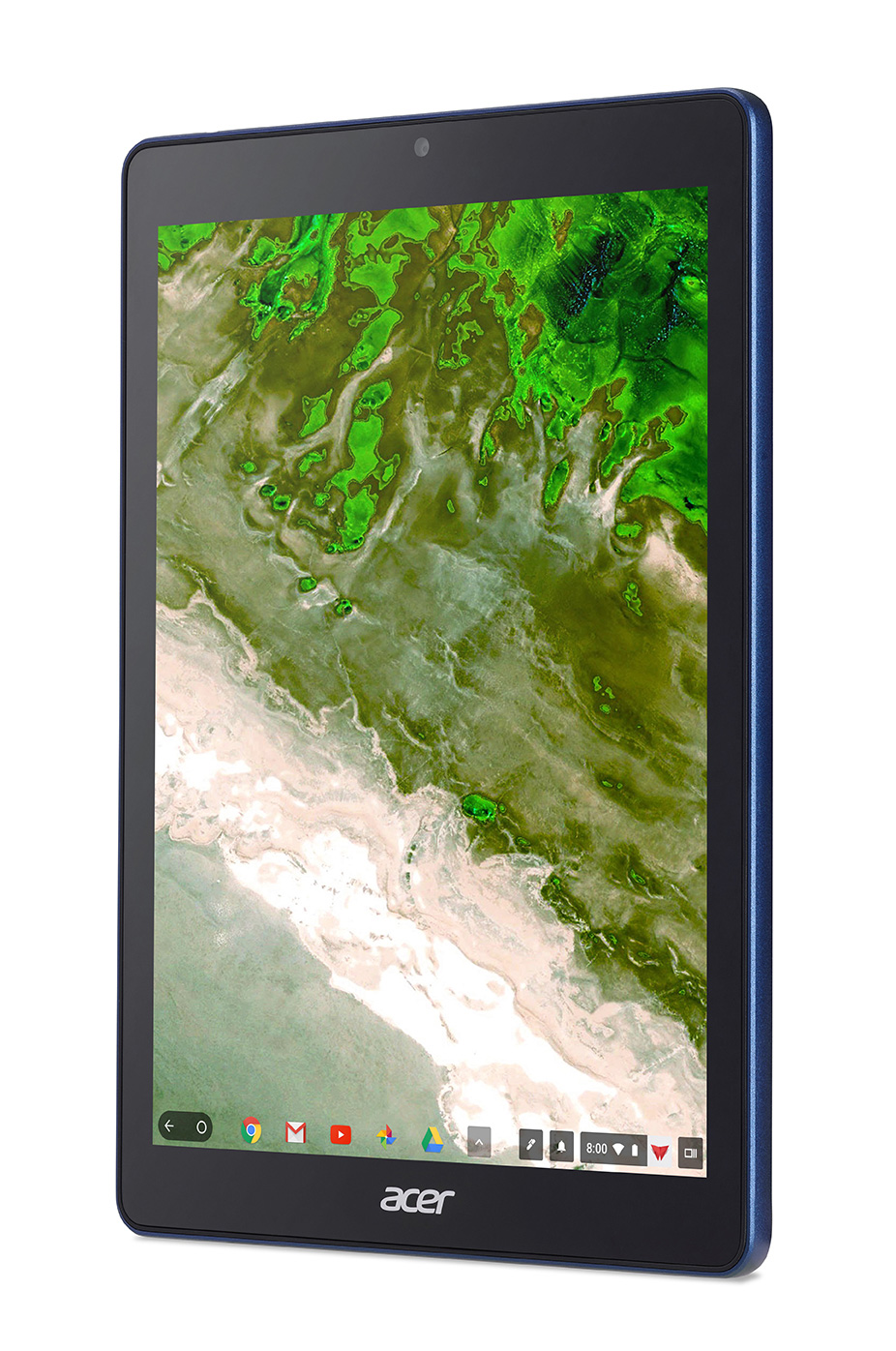 4GB of RAM, 32GB of eMMC storage and a microSD card expansion slot rounds out the temporary and permanent storage figures. And imaging is handled by a 2MP front camera and a 5MP at the rear.

And finally, there’s a USB 3.1 Type-C port, Bluetooth 4.1 and 802.11ac WiFi on board, and a headphone jack. Today’s kids should never, ever forget the headphone jack.

Chromebooks: who sells them in South Africa?

Chromebooks may have had a slow start back in the day, but we’ve seen sales steadily increase and Google‘s support remain unwavering. But what if you want one of these laptops in South Africa? Read more…

On paper, the Chromebook Tab 10 is similar to Samsung’s Chromebook Plus, albeit heftier — likely to resist the hard-knock life of the primary school world — or worlds beyond the classroom.

“The Acer Chromebook Tab 10 will support augmented reality in the future to allow students to experience new ways of learning with Expeditions AR,” the company writes in its release.

Google in a separate press release notes that the tablet, through its Expeditions AR app, teachers can “take students on Google Expeditions to the Great Barrier Reef, the Colosseum, and even to the International Space Station.”

The Acer Chromebook Tab 10 will make it to EMEA regions in May 2018, but it will go on sale in North America — for the education and general commercial sectors — from April 2018 for US$329. 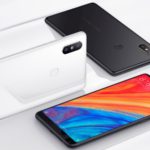