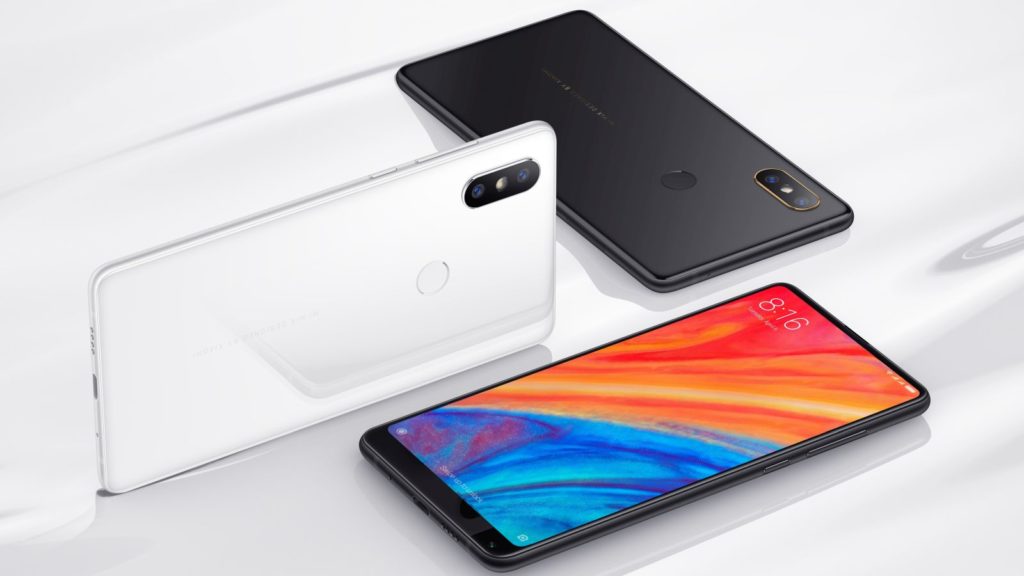 The Xiaomi Mi Mix 2S is now official, and not sporting a notch (thank the phone gods). Instead the Chinese marque has remained true to the original Mi Mix, waging an even greater war on the bezel.

At the rear, there’s a fingerprint reader located in the middle of the device, flanked by a “Mi Mix designed by Xiaomi” inscription.

Internally, it employs the Qualcomm Snapdragon 845, either 6GB or 8GB of RAM, and 64/128GB or 256GB of storage depending on the model.

Both sensors are made by Sony, and allow for 4K recording at 30fps or 720p slow-motion recording at 120fps. At the front there’s a less exciting 5MP f/2.0 camera for your glamour shots, but it’s strangely positioned at the phone’s lower right-hand side corner.

The camera hardware is commanded by newly developed AI software trickery, including scene detection and a portrait mode which blurs the background and enhances bokeh.

All this will be powered by a 3400mAh battery — incidentally pushing the weight of this phone into the 190g range — which can itself be topped up through the USB Type-C port supporting QuickCharge, or Qi wireless charging.

But just because it’s pretty doesn’t mean that its free of bad design choices.

Xiaomi shirked the notch and any degree of ingress protection or water resistance, a clear flaw when pit against its American and Korean contemporaries. Additionally, there’s no headphone jack.

Still, the phone will hit the Chinese digital shelves on 3 April 2018 and retail from 3299 yuan, or around US$530 at the current exchange rate. There’s no word on whether we’ll ever see the Mi Mix 2S in South Africa.

But considering that price about half of what you’d pay for the iPhone X makes the Mi Mix 2S an interesting alternative flagship proposition from the east. 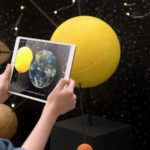