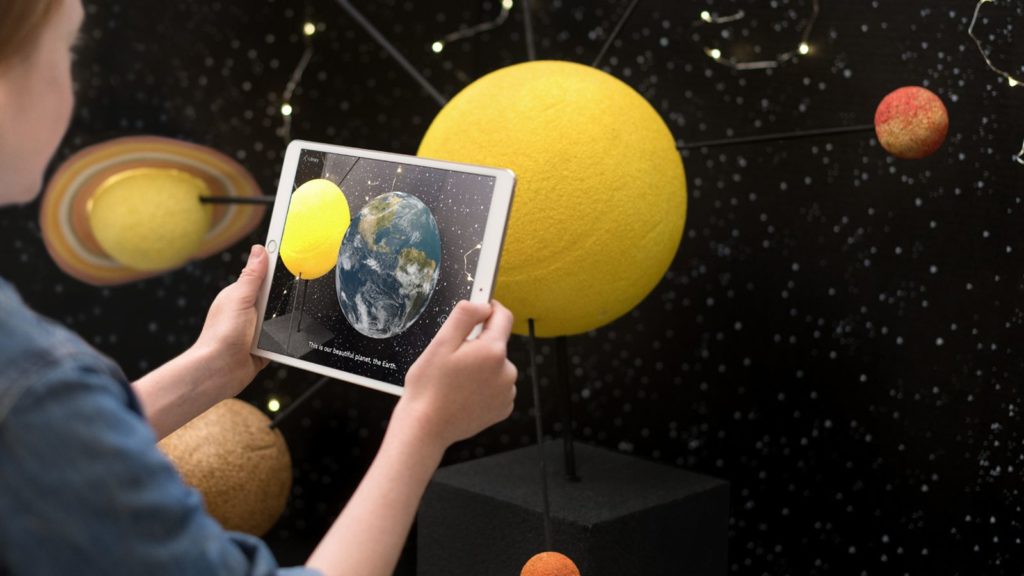 There’s an Apple event on today, but it’s not WWDC or a big iPhone launch. Instead, the tech giant is set to launch a new education-focussed offering in the form of a budget iPad.

The event won’t be at Cupertino’s Steve Jobs Theatre either. Instead, Apple’s constructing a temporary mini-stage outside a Chicago high school.

Yeah, we know, it’s not even in California.

As for what’s expected, it could be anything from the aforementioned iPad competing against the likes of the US$329 Acer Chromebook Tab 10, and other Chrome OS and Windows offerings — an unlikely “budget” sub-US$1000 MacBook, or an education framework for developers.

The iPad however is seemingly the biggest talking point.

There’s no word on its likely specifications or size, but judging by Apple’s competitor’s offerings, the device could include a screen nearing 10-inches, a cheaper Apple Pencil stylus to match the cheaper tablet, and a refreshed software bouquet.

We’ll know for sure what Apple has planned from 5pm SAST tonight.

The event will not be broadcast live on Apple’s website or Apple TV, but keeping with tradition, its US store is currently down. 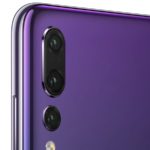