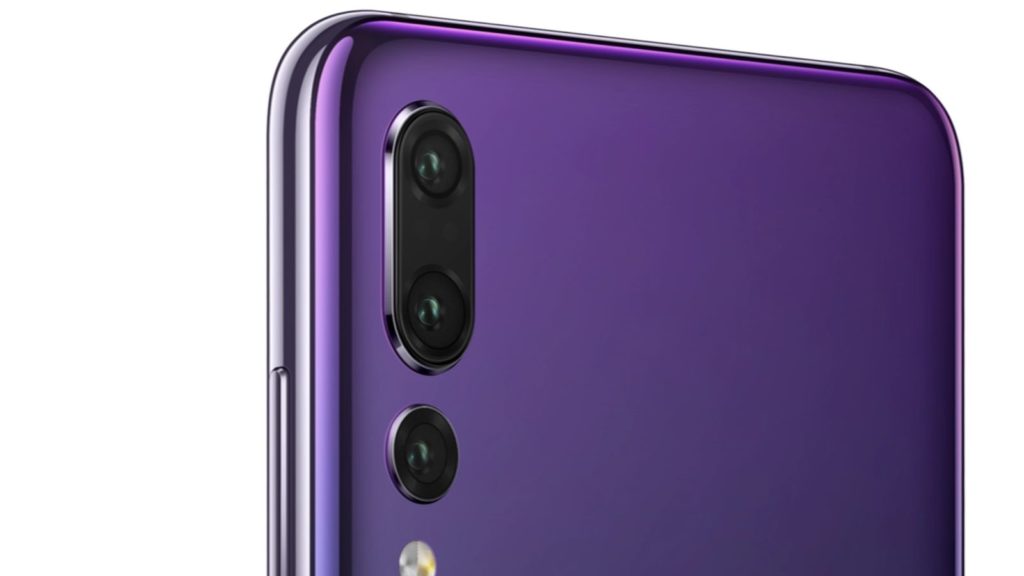 It has a notch.

The awkward black bulge at the phone’s crest itself hosts a 24MP f/2.0 selfie camera with autofocus on the right, a clump of sensors in the middle, and a cutesy rounded speaker for calls on the left. This front array powers Huawei’s face unlock system, a first for the company’s P series.

Ultimately, if you don’t want a notch, it can be hidden using a “software” bezel, which blacks out a portion of the screen but still houses important status icons. It’s clever implementation, but solves a “problem” created by Apple.

Although the P20 Pro is all 2018 at the top, it’s decidedly 2017 at the bottom. The phone’s chin features a hardware home button, with a fingerprint unlock system.

At the rear is where the Chinese company is really throwing its R&D effort.

By now, it’s a given that the Huawei P20 Pro will be packing a triple camera on the back — just when you got used to the idea of dual camera smartphones. Read more…

There are three cameras on the Huawei P20 Pro’s back. All are left-aligned while only two are within the iPhone-like camera housing. The topmost is an 8MP sensor with f/2.4 lens allowing for 3x “optical zoom”. But the other two cameras are the news makers.

A middle 40MP colour sensor with f/1.8 lens and OIS is mated to the bottom 20MP monochrome sensor with a decidedly broad f/1.6 lens. The entire array has phase detection and laser autofocus, and remarkably slow-mo video recording capabilities. In actual numbers, the Huawei P20 Pro can snap 720p video at 960 fps, or 4K at 30fps. There’s a 4000mAh battery powering the entire package, with Huawei foregoing wireless charging entirely on the device. A strange omission. Another odd choice is employing Bluetooth 4.2 instead of 5.0, especially considering that there’s no headphone jack.

Because of course there isn’t.

Nevertheless, the phone is available in a gorgeous purplish Twilight, your standard shiny Black and an impossible-to-lose Blue sheen.

What about the Huawei P20 and Porsche Design variant?

And yes, there’s a more affordable and smaller version, the standard Huawei P20, sporting an LCD screen, a 3400mAh battery, just two cameras at the rear (sans 8MP snapper) and 4GB of RAM.

And keeping up with the new Porsche Design tradition, there’s a version of the P20 Pro dubbed the Huawei Mate RS, with similar specs to its sibling bar a denser screen (2880×1440) and a beefier storage bank of 256GB. 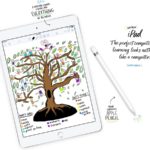