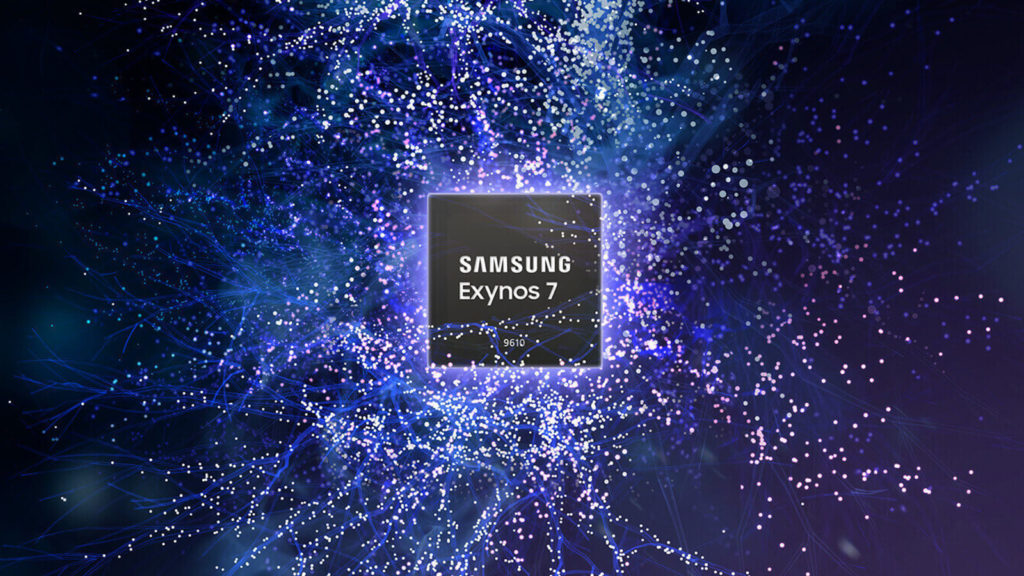 Samsung’s Exynos chipsets are nothing to scoff at, frequently sparring with Qualcomm‘s top-flight processors. The firm also produces mid-tier chipsets for its cheaper smartphones, and the latest chip, the Exynos 9610, looks to take on Qualcomm and Mediatek‘s cheaper offerings.

Samsung is clearly positioning the chipset as an AI-focused bit of silicon, touting a vision and image processing unit. However, as the name implies, it seems like the AI bits are purely for camera-related tasks.

“The unit consists of a DSP (Digital Signal Processor) that efficiently converts analog streams of images and video into a digital signal and a neural-network engine that analyses the faces, objects and the surroundings. Through a deep-learning based algorithm, it enables mobile devices to offer AI related features for enhanced photography and filming,” Samsung Foundry explained on its website.

In the CPU and GPU department, we’ve got a layout that’s similar to the Helio P60, featuring an octacore CPU (four A73 cores and four A53 cores) and a Mali G72-MP3 GPU. But the kicker is that it’s manufactured on a 10nm process, being smaller than the 12nm P60. This generally results in a more efficient chip.

Samsung is also claiming big numbers in the camera department, such as support for up to 24MP single cameras or two 16MP main shooters. In the video department, the Eynox 9610 is technically able to record and playback 4K 120fps video as well as 480fps slow-mo in full HD.

The latter makes for an interesting move, especially when the Exynos 9810 (used in the Galaxy S9) tops out at 960fps at 720p. The S9’s super slow-mo requires an image sensor with super fast memory attached to it. But this isn’t quite the case for the Exynos 9610 — Samsung explains.

“Through special hardware design, the Exynos 9610, even when coupled with a conventional two-stack image sensor, is able to quickly process image frames for a time-stretching mind-boggling 480fps slow-motion in full HD.”

It’s unclear whether we’ll actually see 4K/120fps recording and 480fps slow-mo in a mid-range Galaxy product. After all, chipsets frequently support tech that doesn’t end up being used. For instance, the Galaxy S9’s Exynos 9810 chip supports 4K/120fps recording as well, but this feature isn’t available on the S9. 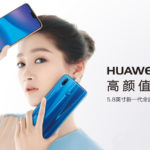