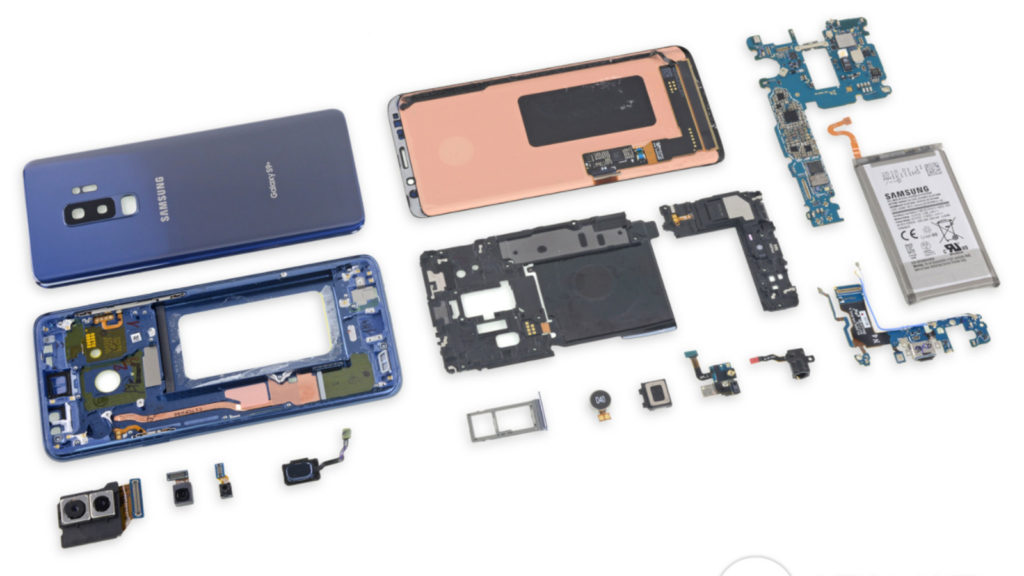 Flagship smartphones generally have a reputation for being difficult to repair, so is there any surprise that iFixit has delivered a four out of 10 rating for the larger Galaxy S9?

The repair-focused website disassembled the plus-model Samsung flagship, finding it similarly tough to repair as the Galaxy S8 and S8+. In fact, between opening the device, detaching the display and removing the fingerprint scanner, the website noted that glue was a big problem.

Ultimately, the Galaxy S9+ was criticised for its screen repair difficulty, as well as the “unnecessary challenge” of replacing the battery.

By comparison, the iPhone X received a six out of 10 rating, receiving praise for display and battery repairs but being criticised for “fussy”, complex cables.

“Wouldn’t it be easier (and cheaper) for manufacturers — and everyone — to make battery replacement more consumer-friendly?” the website asked, pointing to exploding batteries and phones slowing down due to older batteries. 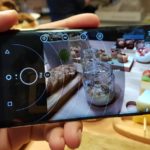