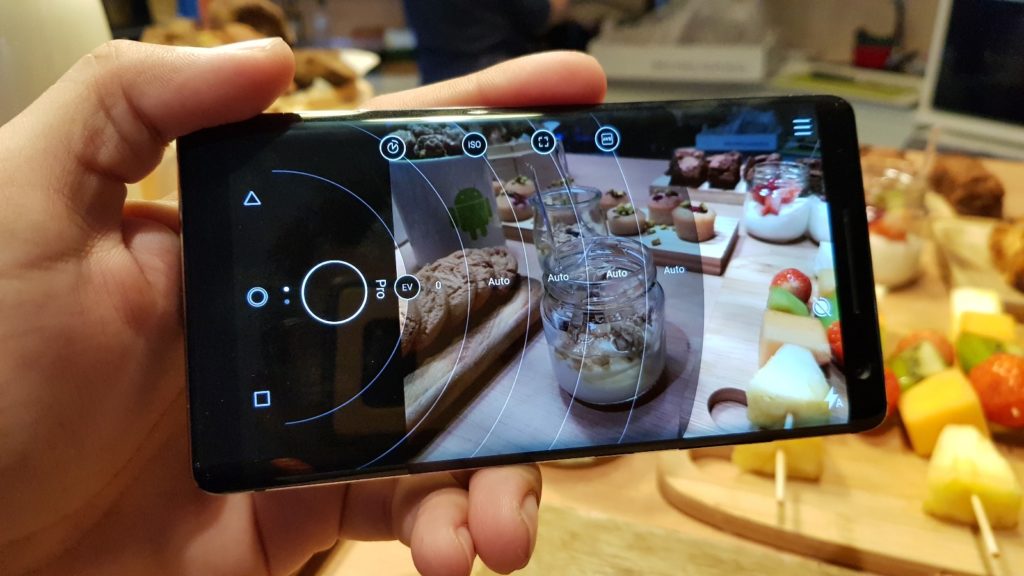 HMD’s new range of Nokia smartphones, unveiled at MWC 2018, are all coming to South Africa, including the rather spiffy Nokia 8 Sirocco.

But what kind of price can we expect for the new flagship when it eventually hits local shores? HMD Global’s Justin Maier refused to give an exact price.

Will it be under R15 000 though? “Yes,” the representative simply answered. What does Maier make of our assumption that it’ll be more expensive than the Nokia 8?

“Yes, it’ll be slightly more expensive than the current 8,” the HMD executive explained, adding that it was dependent on the exchange rate. For the record, the Nokia 8 launched at around R9900, give or take a few rand.

As for network availability, Maier says he’s “confident” that we’ll see the range of devices launch across all networks. It must be said that the Nokia 8 Sirocco is probably the best looking device in HMD’s stable right now. It’s not a tall display, sure, but the dual-curved screen (echoing Samsung) with its super-thin edges makes for an interesting and visually unique overall package. The rear does seem like a bit of a fingerprint magnet though, but not quite as badly as Sony’s XZ2 variants.

The firm is also making use of a (presumably LG-made) pOLED screen that offers some great blacks. And when combined with the black device colour, it makes for a lovely pairing. We do notice some blue tints when tilting the device, but it’s no dealbreaker really.

As for software, you’re obviously looking at a clean version of Android Oreo out of the box, although it’s a bit concerning that 20GB out of 128GB was reserved for the operating system. Hopefully that can be chalked up to early software, diagnostics and all that. In the camera department, we also see two new additions in the form of a 12MP f/2.6 telephoto camera and the Pro Camera app. The former is self-explanatory really, switching from monochrome (I prefer monochrome, to be honest), while the latter is a long-awaited feature. And yes, the Pro Camera options (as seen in the main image) are just as you remember if you owned a Lumia device. So that means swiping out from the camera shutter icon will deliver curved dials for tuning ISO, focus, shutter speed etc.

Those expecting a ton of camera features otherwise (compared to the Nokia 8) will probably be disappointed. The bokeh effect is still here, but it’s largely similar to the last flagship, so don’t expect Huawei-style refocusing after the fact. Otherwise, we’ve got the likes of beautify and panorama as extra options. If my memory serves me correctly, there’s also an auto-HDR option. Now, about implementing Rich HDR/Rich Capture…

Spec junkies might want to wait for the firm’s next flagship before committing to a purchase, offering last year’s powerful (but now old) Snapdragon 835 chip and 6GB of RAM. It’ll churn through tasks in no time flat and the user experience feels extremely smooth right now, but if you absolutely must have the latest and greatest…

Other specs include IP67 water/dust resistance, wireless charging and a 3260mAh battery. There’s no headphone jack on this device either, so prepare to use an adapter or Bluetooth.

At this point, I feel like the Nokia 8 Sirocco is the Lumia 925 of the HMD generation. That is, it’s fundamentally the same phone as the previous model (Lumia 920 or Nokia 8) but with a much slicker design and features that should’ve been included in the first place (a bigger battery, IP67).  Not necessarily a bad thing, mind you. 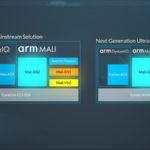