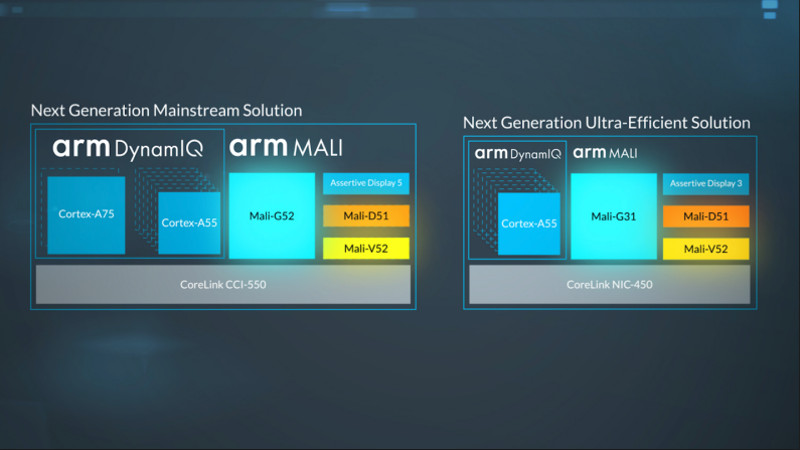 British chip designer ARM is responsible for 99% of all smartphone tech on the market today, so when the company reveals new designs, the industry inevitably sits up straight to take notice.

ARM’s Mali graphics range powers everything from Huawei to Samsung flagship phones, but it’s also given its budget GPU range a boost with the G-52 and G-31 chips. Both GPUs are built on the same Bifrost architecture that powers the flagship GPU (the Mali G71 and G72), but serve drastically different markets.

The G-52 is targeted at budget smartphones, as ARM claims 30% more “performance density”, 15% better efficiency and, of course, 3.6 times better machine learning chops than the G-51.

The G-31 is meant to be the UK chip designer’s “ultra-efficient solution” for digital TV hardware, and it’s the firm’s smallest GPU to support Vulkan and OpenGL ES 3.2. In fact, ARM claims 20% better “performance density”, a 20% smaller total silicon area and 12% better UI performance compared to a dual-core version of the G-51. In plain English, this means you can expect 2019 and 2020’s lower-end set-top boxes and TVs to offer some advanced graphics and smooth menus.

ARM vice-president of products Jakub Lamik told Gearburn that customers who previously opted for the Mali-400 GPU (the firm’s most popular GPU, used in Android TV boxes and other cheap devices) are likely to adopt the G-31 GPU.

Lamik adds that we can expect to see the new GPUs in products next year, pointing to the G-52 as most likely launching “closer” to the second half of next year. The company’s video processor range is becoming an increasingly important bit of hardware on smartphones, set-top boxes, IP cameras and smart TVs, so what does the new Mali-V52 video processor bring to the table? The headline feature is that it enables 4K video at 60fps or even 120fps, opening the door for 2019’s mid-range devices to potentially pack 4K/60fps recording and playback.

ARM adds that the new video processor offers 20% better encoding quality than its predecessor (V61), doubles encoding performance and has a 38% smaller silicon footprint. In other words, video recording and playback should take a notable leap in smoothness and efficiency.

The company also has a new DPU (display processing unit), dubbed the D-51, being the firm’s smallest ever and meant for the likes of set-top boxes, TVs, tablets and phones. ARM says this will bring HDR tech to mainstream phones and deliver 30% power savings compared to the previous chip (DP-650). 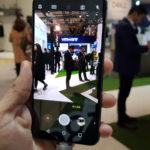