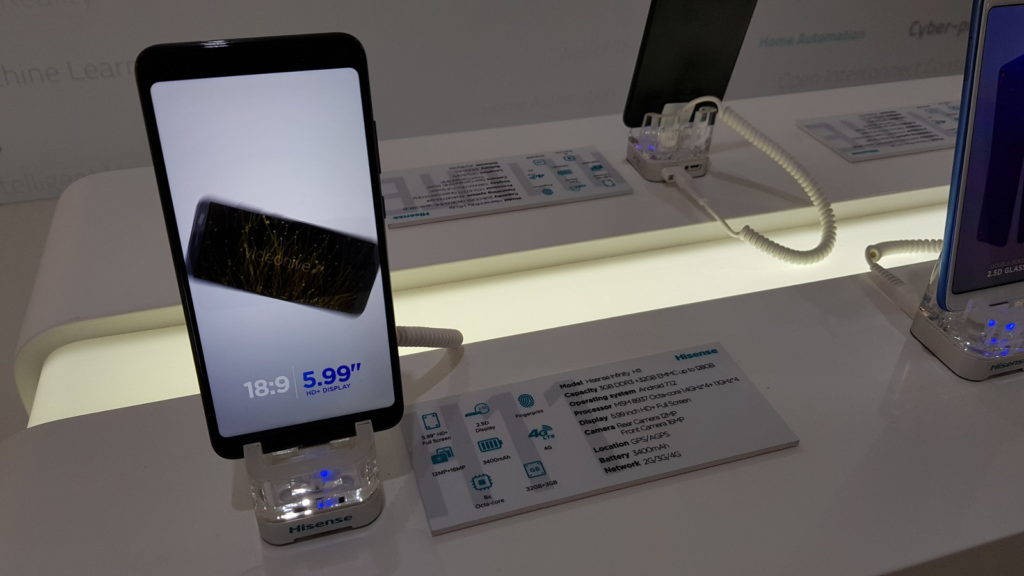 Hisense is no stranger to the South African mobile landscape, producing a few budget devices as well as several durable (yet mid-range) smartphones. Now, the company has announced its latest crop of devices for South Africa, in the form of the H11, F24 and E7.

The H11 is undoubtedly the star of the show here, packing a Snapdragon 430 processor that’s at pretty much at the bottom of the mid-range market. In fact, this is the same chipset seen in last year’s Hisense C30 Rock (review).

Other than the older chip, it’s got a 12MP main camera (Hisense says it, 16MP selfie camera, rear fingerprint scanner, a well-sized 3400mAh battery, 3GB of RAM, 32GB of storage and a tall 18:9 display.

The H11 has a recommended price of R4499, pitting it against the Xiaomi Redmi Note 4 and Huawei P Smart.

The Hisense H11 is the top-end offering from the Chinese brand, duking it out with Xiaomi and Huawei’s phones

The Hisense E7 is the cheapest entry here, delivering an ancient MT6580 processor (quad-core A7), 16MP main camera, 8MP front-facing shooter, 1GB of RAM and 16GB of expandable storage. This is powered by a 2450mAh battery. However, it’s also worth noting that the phone packs an 18:9 display — not bad for a R1799 recommended price tag.

All the phones are set to be launched this month and will be available from all mobile networks, Hisense confirmed.

Now, about bringing the Snapdragon 630-toting H11 Pro to the country… 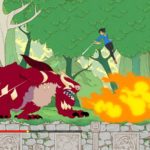