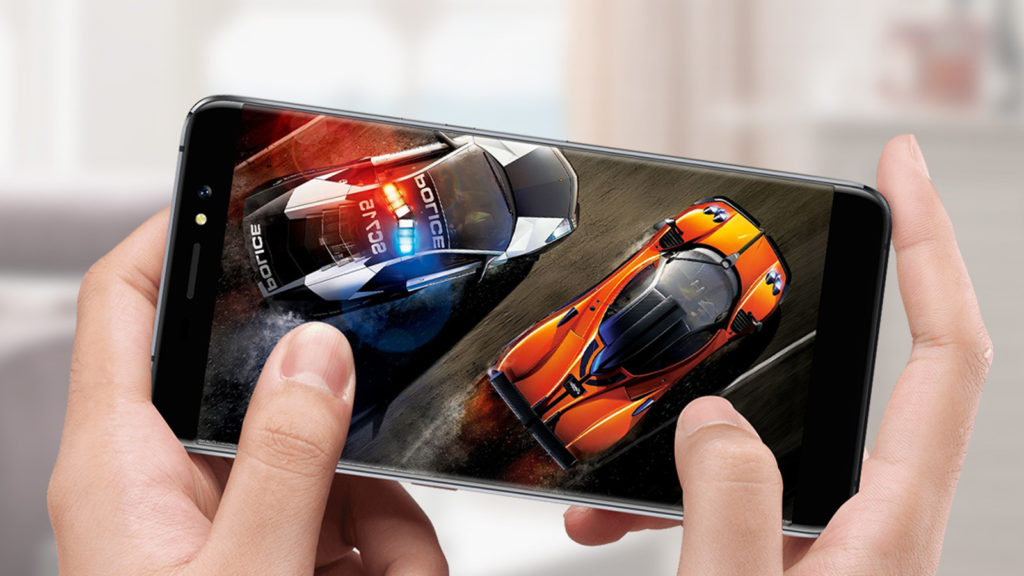 Mobile enthusiast? Then you’ll know about the likes of Apple, Samsung, Huawei, Xiaomi, LG and other prominent smartphone brands. But there are a few more brands out there that are actually available in South Africa.

Whether they’re available via networks, Cellucity, Takealot or online stores, here are some of the little-known brands that have recently established a local presence. Ulefone generally stands out thanks to its Samsung-inspired naming conventions. Seriously, they released an S8 model (and Pro variant) when the Galaxy S8 launched, and they’ve since followed up with an S9 to coincide with the Galaxy S9 launch.

The firm also produces the Armor range of rugged devices, but both Takealot and Rugged SA list the Armor 2 for roughly R8000. Available via Cellucity and a South African website, Cubot is another lower tier player coming from the Far East. How are they different from other players though?

Well, the phones start at roughly R1500-R1600 for the Hafury Mix. Stump up the cash and you get a handset with a nigh-on obsolete quad-core A7 processor, 2GB of RAM, 16GB of expandable storage, dual SIM support, 2600mAh battery and a 13MP/5MP camera combo. The latest brand to come to South Africa, Honor is essentially Huawei’s sub-brand, run as its own division. Honor phones traditionally offer similar specs to proper Huawei devices, but are largely sold via online stores instead of physical retailers.

Takealot stocks two Honor models right now, in the form of the Honor 7X and Honor 9 Lite. They’re basically the R4000 Huawei P Smart, but with a few differences. For R3499 (R500 less), you get dual cameras on the front and back of the Honor 9 Lite. For R5000 (R1000 more), you get the Honor 7X, which tosses in a slightly larger battery, ever so larger screen and higher resolution main camera.

There’s no word on whether we’ll see any other Honor devices, but between these two phones and the Huawei P Smart, they all offer good value for money anyway. Mainly known as one of the brands sponsoring Tottenham Hotspur, Leagoo has been churning out budget-priced wares for a while now. And you can buy their devices via Smartphone Shop/Takealot.

The best pick might be the R2200 T1, packing a fingerprint scanner, 2GB of RAM, 16GB of storage, 5-inch 720p display, 2600mAh battery and quad-core A53 chipset. Throw in a 13MP rear shooter and 8MP front-facing camera and you’ve got a solid alternative to the Xiaomi Redmi 4A and 4X.

For what it’s worth, Leagoo is also the first brand to use the SC9853 chip by Spreadtrum (in the Leagoo T5C), which is essentially an octacore Intel Atom processor. 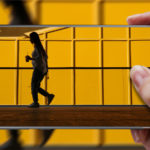