By Andy Walker, former editor
Read nextGallery: the MWC 2018 smartphones you may have missed 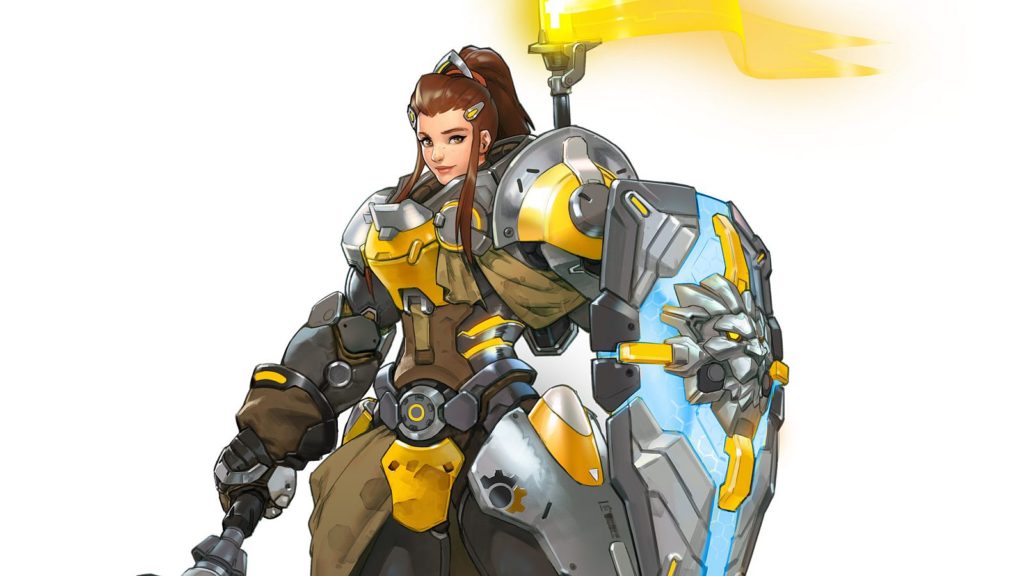 Overwatch‘s new off-tank-cum-support Brigitte might look similar to characters in Hi-Rez Studio’s Paladins, but fans of the former suggest there are similarities with another particular character in Blizzard’s hit shooter.

Brigitte has Mercy’s face. from r/Overwatch

Now, this does beg a few questions: Is Blizzard that lazy to rehash assets already in-game for new characters? Are all of Overwatch‘s female characters basically the same model? And perhaps of more concern, did Torbjorn — Brigitte’s father — and Mercy perhaps have a relationship beyond the lore?

Either way, the conspiracy theories are extremely creepy, considering Mercy was 14 when Brigitte was born…

“[T]his gives a totally new spin on the discussion of how Mercy’s and Brigitte’s age relate,” commented another.

Either way, Brigitte’s addition to Overwatch has come with its own awkward conversations in terms of the meta. Which character slot will she occupy in competitive play? And more importantly, will her jack-of-all-trades ability set be the counter the Sombrapocalpse meta needs?

We won’t quite know until she introduced in an upcoming stable build. And by then, we may be completely scarred by Mercy and Torbjorn fan art. 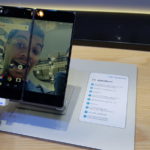 Gallery: the MWC 2018 smartphones you may have missed
Galleries • 6 Mar 2018
Read More
More