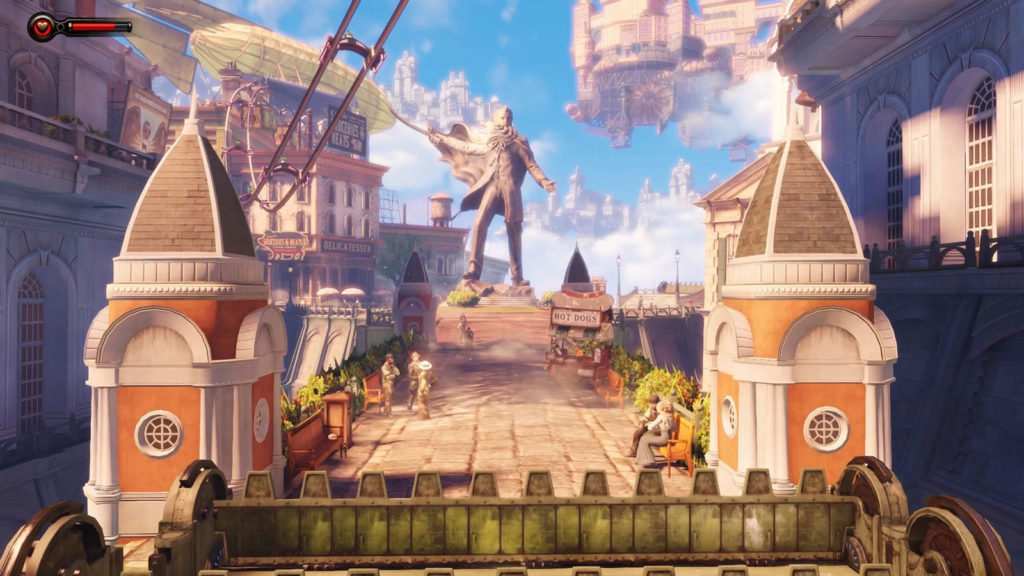 After multiple reconnaissance missions, back-alley bribes, and a string of other unmentionable activities, we’ve managed to acquire all gaming intelligence that took place within the month of April 2018. The list that follows contains all information our Lord Editor has deemed fit for public consumption.

In a surprising move, Campo Santo, the developer behind indie hit Firewatch, has recently been acquired by Valve, the monolithic game company behind the digital distribution platform Steam and critically acclaimed titles such as Half-Life and Portal.

“The twelve of us at Campo Santo have agreed to join Valve, where we will maintain our jobs as video game developers and continue production on our current project, In the Valley of Gods,” Campo Santo wrote in a blog post on its website.

They also go on to explain that in their meeting with Valve “both sides spoke about our values and how, when you get right down to it, we, as human beings, are hard-limited by the time we have left when it comes to making the things we care about and believe in.”

Following a lengthy investigation, earlier this month high-score gamer Billy Mitchel was stripped of both his Guinness Book of Records and Twin Galaxies record titles, and banned from setting any new records again after he was officially caught cheating.

This decision came after a lengthy investigation by Twin Galaxies where it was previously suspected that Mitchel used an emulated MAME version of Donkey Kong to set his record instead of the official arcade cabinet version prescribed by Twin Galaxies rules.

Before this turn of events, Mitchel was renowned for holding multiple records in various games, most notably his high-score in Donkey Kong. He also appeared in the 2007 gaming documentary, The King of Kong: A Fistful of Quarters, a segment of which played a vital part in Twin Galaxies’ decision to revoke his world records.

According to Kotaku reporter Jason Schreier, former employees of the Mafia III studio Hanger 13 have joined this “top-secret” studio to work on the next instalment in the BioShock franchise, currently codenamed “Parkside”.

“Next door, a small group of people were working on a project codenamed Parkside, quietly recruiting from across the video game industry for a game so secret, they wouldn’t even tell their colleagues at Hangar 13 about it. Word got out, though, that it was in fact a new game in one of the most interesting shooter franchises of the past decade: BioShock,” Schreier writes in his report.

“If anyone from Hangar 13 tried to strike up a conversation with them, they’d say, ‘Oh, we can’t really talk about it,’” an undisclosed source close to the studio told Kotaku. “It was all very tight-lipped.”

Currently there isn’t much more known about project Parkside but, seeing as BioShock is one of the most acclaimed shooter franchises in history, we’ll be sure to firmly rest our ears to the ground.

System Shock back on track

According to an update on Night Dive Studios’ Kickstarter page, the team’s hiatus is over and the developer’s ambitious project to remake System Shock is back on track. This comes a few months after Night Dive Studios announced that it is going to take a breather to “reassess” the project’s path, but the team was also adamant to emphasize that “we are taking a break, but NOT ending the project”.

“We had a brief respite, and took the time necessary to make some tough decisions which included saying goodbye to some of the developers that you’ve come to know through past updates. What we’re left with is a concentrated team that consists of the original developers who worked on the Unity demo,” Night Dive Studios CEO Stephen Kick writes in the latest System Shock Kickstarter update.

Kick also adds that they have realigned the project’s goal with their original vision to recreate System Shock rather than “the reinterpretation that we were previously working towards”, the latter’s increasingly unmanageable scope being one of the main reasons why they decided to reassess their priorities.

System Shock is in development for PC, PS4, and Xbox One. 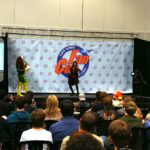