By Andy Walker, former editor
Read nextHere’s how much you’ll pay for the new 9.7-inch iPad in South Africa 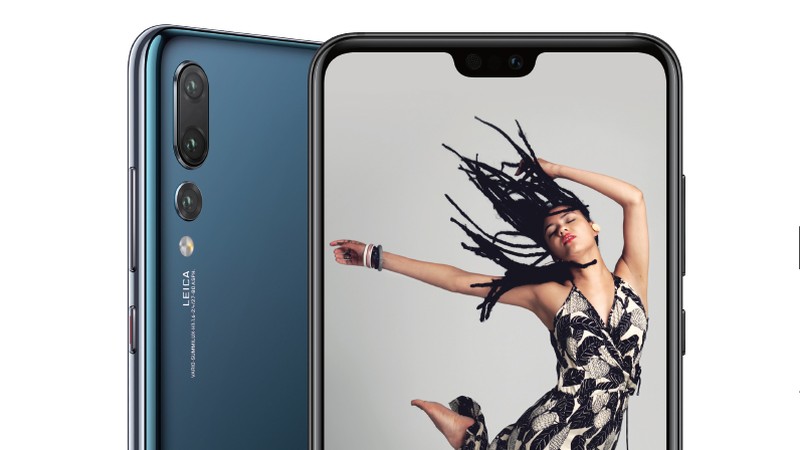 It’s not about how many cameras you can shove into a smartphone’s body, but rather how you use them, Huawei’s Gene Jiao told Gearburn in an interview.

“It’s not about the number of lenses,” Jiao stressed, this from a company that brought the world a three-camera smartphone, and specifically reviving the megapixel war with a 40MP sensor in one lens.

“You have one camera and to focus it’s very easy. You have two cameras, it’s not easy to focus,” Jiao notes.

To solve this, in addition to exploring new camera technologies, Huawei has also dedicated an entire laboratory to its smartphone photography ambitions.

While we quite appreciated Jiao’s response and his wonderful sense of humour, it doesn’t quite explain why Huawei continues to add camera lenses to its smartphones if it’s not the smartphone photography holy grail.

The P9 debuted with a 12MP dual camera setup, one sensor capturing data in black and white, while the other absorbed colours. It’s photography performance provided “one of the best camera experiences of the year”, former editor Hadlee Simons wrote in his 2016 review.

But two cameras seemingly wasn’t enough for the company.

The P20 Pro’s camera array includes a f/1.6 lens with a 20MP sensor snapping monochrome images, while an f/2.4 lens housing an 8MP sensor and an f/1.8 lens with 40MP sensor. Yes, that’s on a single smartphone.

“It’s not that easy. It’s not a speaker, you see,” Jiao concluded, chuckling.

The real question is though, when will the “camera-to-body” ratio become a valid marketing trump card? 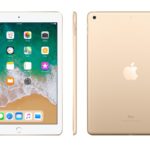