By Andy Walker, former editor
Read nextOnePlus 6 will debut on 16 May in London 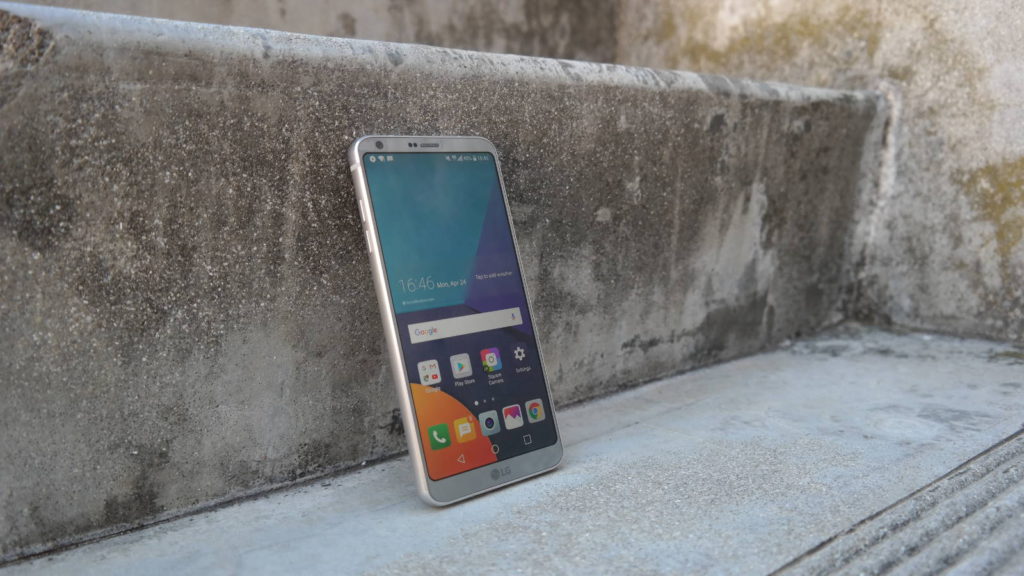 There’s just no way you can find a phone that does everything for you. And it seems that the LG G7 ThinQ will continue this trend.

Leaked renders suggest that the phone will have a notch — keeping up with the trend the Essential Phone and iPhone X began last year — but it will also have a headphone jack. You see? Compromise.

Other information leaker Evan Blass outed (because nothing is sacred in the smartphone world) are the buttons positioned around the device’s flanks. Three buttons are located on the G7 ThinQ’s left hand side, while one resides on the right.

So, is LG going for a “Bixby button” for Google Assistant? Or has it moved its power button and included a camera shutter control?

Interestingly, there’s a fingerprint reader on the back a la V30, but it’s not certain if that reader doubles up as the power button.

Of course, LG hasn’t confirmed that these snaps are indeed the LG G7 ThinQ — because why would they? But Blass very rarely gets it wrong.