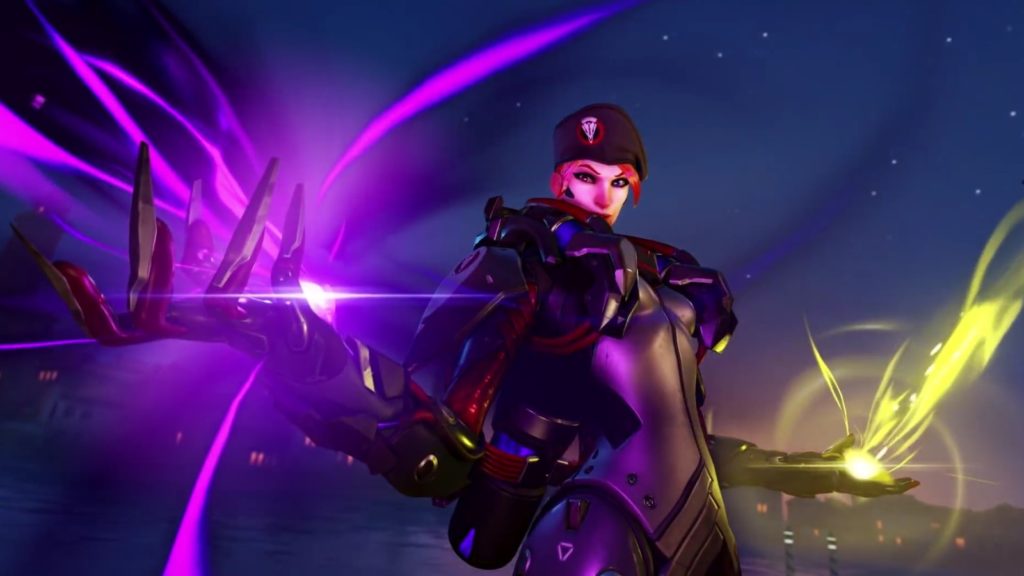 Hold onto your shurikens folks, and get ready to ask for healing, because Overwatch’s Retribution event is now live.

The second event in the game’s Archives PvE series, Retribution takes place on a new map in Venice eight years prior to present day Overwatch. In its story mode, gamers will be able to play as Moira, McCree, Genji or Gabriel Reyes, the man who eventually becomes Reaper.

Retribution was announced last week by game director Jeff Kaplan, with additional news that Venice will eventually become a payload map after the event, and after testing in the PTR.

King’s Row Uprising — the initial event in the archives series — will also be playable once again. Both will be available until 30 April.

But with the new mode comes a massive patch. Between some 14 and 22GB depending on your platform, the patch brings “data layout improvement[s] to improve loading times in the game,” tweeted the Overwatch team.

Users however aren’t too amused.

Me waiting for the 21GB update to finish pic.twitter.com/izye2YdZtP 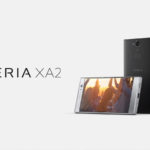