By Andy Walker, former editor
Read next4 interesting ARCore apps you should download 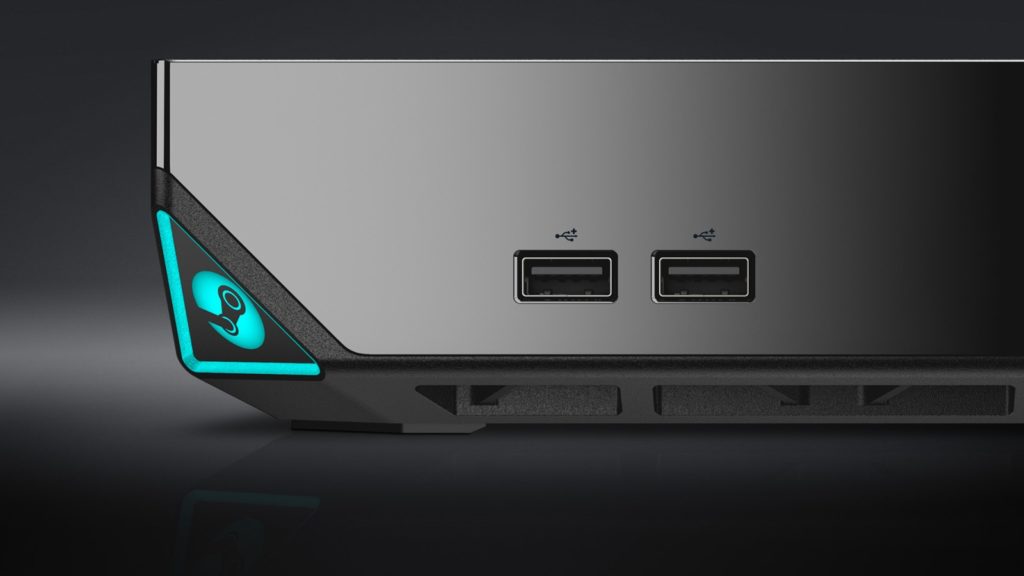 In 2014, we wrote a piece asking if the world really needed Steam Machines. Four years later, and it seems that Valve is finally giving us an answer.

According to PC Gamer, Valve has stripped the dedicated Steam Machines section on Steam, fueling speculation that the gaming company will do away with the gaming box concept altogether.

Interestingly, the page remains accessible, but it’s not longer listed on the Steam app or the Steam home page.

But the move was a long time coming.

Debuting in 2015, the Steam Machines were Valve’s attempt to get big PC players — like Alienware — into the living room console arena. The problem was that these boxes were ridiculously expensive compared to Microsoft and Sony’s offerings.

And the Steam reviews tell a similar story.

The Alienware Steam Machine was called “pretty good” by some, but others had a more complicated relationship with their box, riddled with technical issues, low frame rates and “multiple generation old hardware sold at current gen prices”.

While the move doesn’t yet signal the demise of the Steam Machine, or the living room PC just yet, it is a reminder that some seemingly great ideas in theory are not all that fruitful in practice.

Steam’s front page hardware section is now only occupied by the HTC Vive virtual reality headset, the SteamOS controller and the device that may have aided the Steam Machines’ demise, the Steam Link game streaming box. 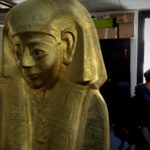