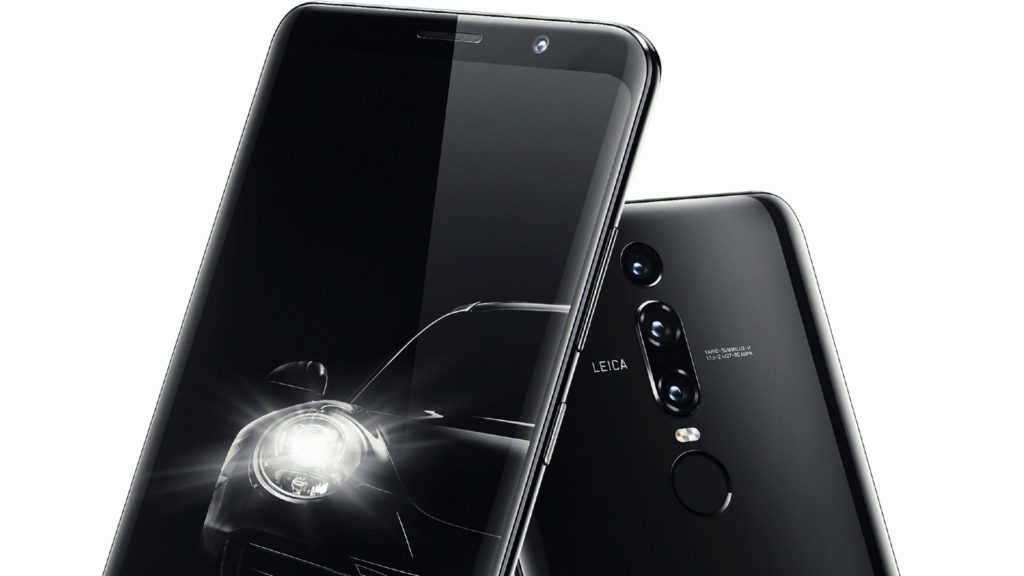 It’s not often that a smartphone retails for the same price as a second hand family car, but the Porsche Design Huawei Mate RS is the exception.

The company today announced that the phone will be available in South Africa, and offered exclusively through MTN.

“The Porsche Design Huawei Mate RS represents the pinnacle of technology through features such as the world’s first dual fingerprint design including an innovative in-screen fingerprint sensor, the world’s first Artificial Intelligence (AI) processor and Leica triple camera with 40MP image capture,” the company writes in a release.

“This device will surpass the performance expectations of even the most demanding smartphone user.”

The phone itself is a bit of a marvel, offering the Huawei P20 Pro’s camera setup, with the addition of an under-screen fingerprint scanner, 256GB of internal storage, Dolby Atmos audio support, and wireless charging.

All this doesn’t come cheap though.

The phone will be retailing at R26 459, but this price does include some aftermarket support.

“Huawei’s service offering includes one free screen repair due to accidental damage. Priority repair service will be given to the customer with an offering of a loan device during the repair,” the company explains.

“Users will also be entitled to free pickup and delivery services within the warranty period. Consumers will also have a dedicated VIP line with support from Huawei contact centre consultants.” 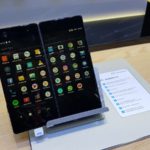