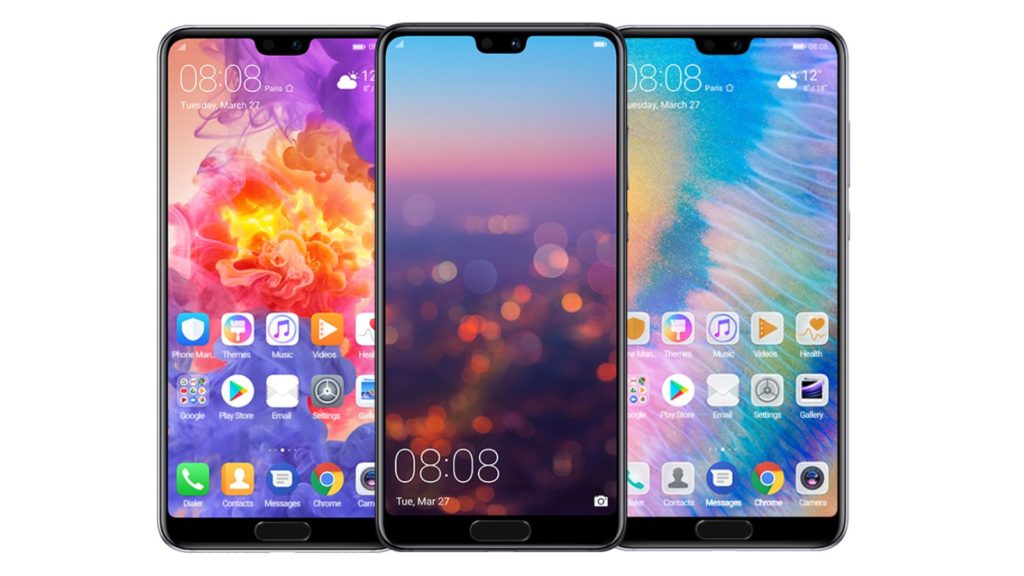 These are the Huawei P20 Pro and the Samsung Galaxy S9+. They’re two 2018 flagships from two of the world’s biggest smartphone makers, but which should you take home?

We take a look at each based on five particular categories that should be on your mind when purchasing your next smartphone: aesthetics, the internal components, the screen, that all important camera setup and finally, the price.

The Huawei P20 Pro is unlike any phone you’ve ever seen before. It’s offered in three distinct colours in South Africa: Twilight, Black and Midnight Blue, all suave and sophisticated. Adding to the allure of the P20 Pro’s exterior is its triple Leica-tuned camera setup around the back.

Up front, there’s a large screen with its distinctive notch, on which a circular speaker grille mirrors its front-facing camera. A fingerprint reader is on the easy-to-access chin of the P20 Pro, while its buttons — volume rocker and power switch — sit on its right flank.

The Samsung Galaxy S9+ is a tweaked version of the S8 that preceded it. It’s not a big leap forward in terms of design, but there the fingerprint reader has been moved to below the camera. There’s also a dual camera at the back of the phone, and a 6.2-inch screen up front.

For those fashion conscious folk who love matching their devices with their outfits, the Huawei P20 Pro wins by default. Samsung doesn’t offer the S9+ in Twilight!

There’s a bevy of new silicon inside the Huawei P20 Pro. Its Hisilicon Kirin 970 boasts eight cores and reaches speeds in excess of 2.0GHz, shovelling through demanding tasks, like gaming. More importantly, four of those cores also help the P20 Pro sip power through less intensive activities, like reading this piece.

Samsung’s Galaxy S9+ also uses an eight core processor, with a base choice of 64GB of internal storage, and 6GB of RAM.

It’s the age of OLED displays — a technology that allows smartphones to save battery power without sacrificing vivid colours or deep contrasts. Both Huawei and Samsung are employing OLED panels in their smartphones.

The Huawei P20 Pro boasts a 6.1-inch OLED screen, running at a resolution of 2240×1080. Its aspect ratio of 18.7:9 is also larger than most devices in its class, allowing users to fit even more content on their screens when browsing the web, or reading tweets. This is thanks to the novel notch, which extends the screen slightly beyond what would be possible otherwise.

The biggest battlefield in the smartphone war of 2018 will be fought by the cameras, and Huawei’s arsenal is impressive. The P20 Pro flaunts the world’s first triple smartphone camera setup, which all capture the same image simultaneously, letting the phone’s intelligent processor technology to do the rest. The results are impressive.

Low light images are crisp and clear, while colours at all hours of the day pop and dance across the screen.

More impressive is Huawei’s hybrid zoom system, which allows photographers to bring distant objects closer to them without notable quality loss. The phone’s laser autofocus and stabilisation systems ensure that your shakes don’t ruin the memories.

Up front, there’s an equally impressive selfie camera, that will ensure your smile is as crisp as the horizon.

The Samsung Galaxy S9+ features a dual camera setup at its rear. It also features zoom, and an adjustable aperture setting. That’s a world first for a smartphone camera too, but it’s only adjustable to two predetermined limits. 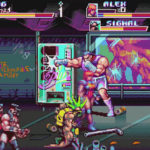