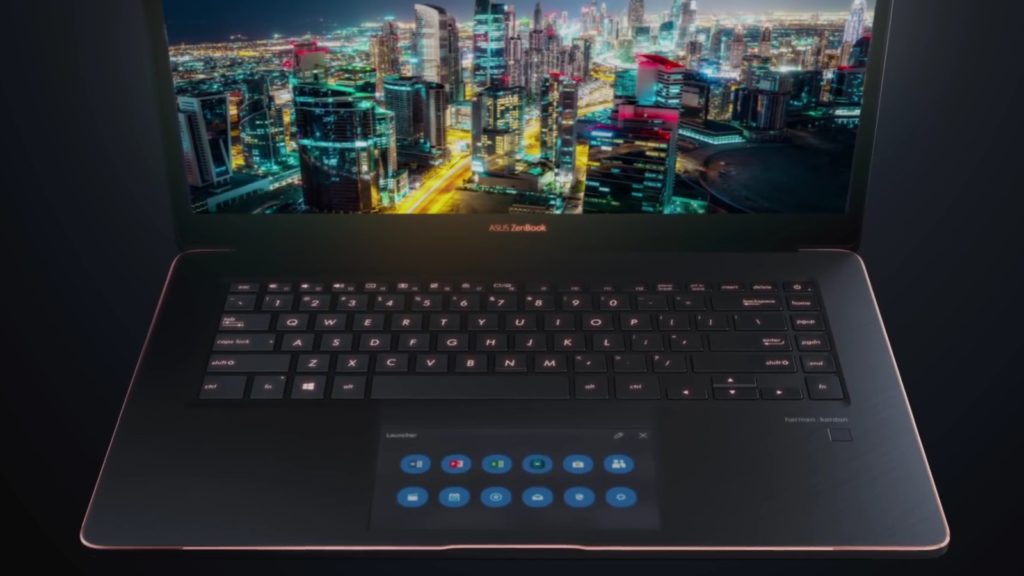 How can you possibly make laptops relevant to end users again? Simple. Replace the touch pad with a smartphone. Profit.

That’s exactly what Asus has done with its new Zenbook Pro.

Although it’s a laptop through and through, boasting a 15.6-inch 4K screen, up to 16GB of RAM and an Nvidia GeForce GTX 1050Ti, it also features a 5.5-inch screen where the touch pad should be.

Asus calls it the ScreenPad.

It’s a 1080p touch-responsive screen that allows users to open apps like the Calendar, play YouTube videos, and even run a mini version of the Zenbook’s desktop. Users can also open apps directly from the ScreenPad through gestures, adjust Windows settings, and calculate just how many months you require to pay this laptop off with a calculator app.

To give Asus credit, it’s a bold idea. But will it catch on? For users adept in swiping shortcut trickery, this is going to take some getting used to. And for a device that starts beyond the $2000 mark, it might be a case of too being a bit too bold. 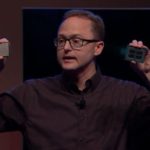