By Andy Walker, former editor
Read nextLenovo Z5 is not the all-screen pocket monster we hoped for 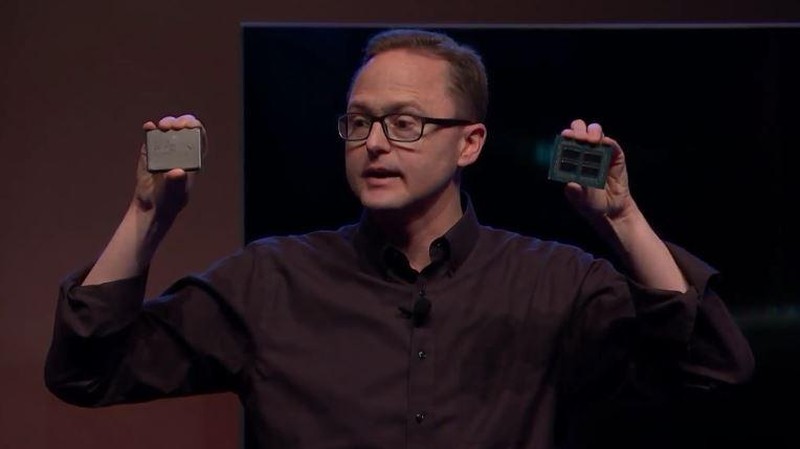 Apart from manufacturers doing all sorts of strange things with screens, this year’s edition of Computex has seen the revival of the core wars.

Silicon giant Intel played its hand first on Tuesday, announcing an upcoming single-socket 28-core CPU. But it’s not for servers really. The company was sure to mention that it can run at 5GHz, dwarfing the likes of AMD’s current Threadripper CPU.

The company also gave scant details regarding the chip’s architecture of whether it will require a new socket altogether, but it’s likely to cost the same as a second-hand family sedan.

AMD today followed up with its own announcement. Threadripper 2 is set to launch Q3 2018, bringing with it 32 processing cores.

But wait…there’s more. 32-core #Threadripper coming to a professional workstation near you in Q3 2018. #Computex pic.twitter.com/NEglPfqF5W

It will use AMD’s 12nm process — so slightly larger than Intel’s 10nm process for its latest chips — but will also boast multithreading. So that’s 64 processing threads available to super villains and mad scientists alike.

You’ll need one hell of a power supply though. The chip’s TDP is rated at 250W and will be based on a refreshed X399 platform.

No pricing information has been made available either, but expect an equally large toll on your wallet. 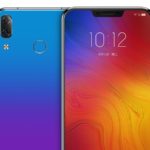