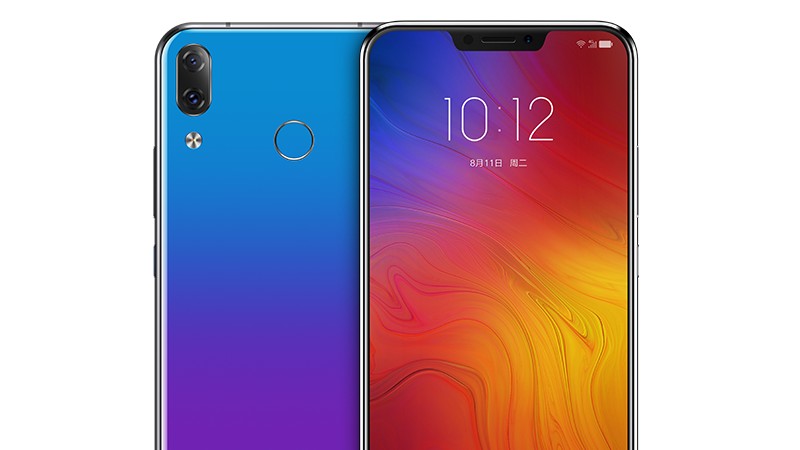 Hype can be the creator and killer of devices, but it seems the Lenovo Z5 is the victim of the latter this time around.

After the company’s marketing material suggested that the phone would feature a full-face screen — sans notch or notable bezels — the company on Tuesday debuted a phone with a notch, and a chin.

Nevertheless, the Chinese manufacturer has included a 6.2-inch display from corner-to-corner, with a 18.7:9 aspect ratio and a resolution of 2246×1080.

Internally, the Z5 runs Qualcomm’s Snapdragon 636 chipset — decidedly upper mid-range, and not flagship — mated to 6GB of RAM. Users will also get a choice of 64GB or 128GB of storage (not 4TB as teasers suggested).

At the rear, 2018’s smartphone trends continue. A dual-camera setup with a 16MP and 8MP sensor command rear imaging, while up front there’s an 8MP snapper.

Battery wise, we’re looking at a 3300mAh reservoir, while a headphone jack is included alongside a USB Type-C port, and Android 8.0 running below Lenovo’s ZUI overlay.

Thankfully, Lenovo’s not about to price the Z5 at iPhone X levels. In fact, the phone could come in at around US$235.

The phone will launch in China on 12 June, but no international launch plans have been announced just yet. 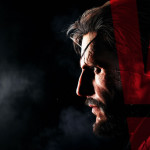