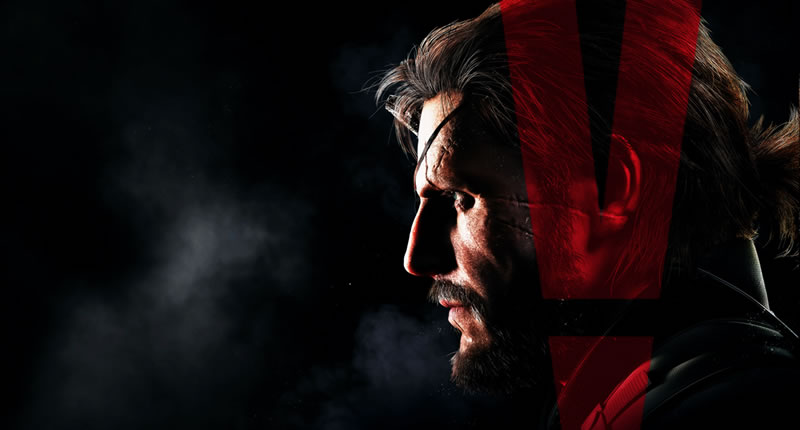 What would the world of video games be without its champions, a string of digital personalities that has kept us captivated and immersed in their strange fictional worlds across multiple decades?

While a lot of these characters barely see the light of day and quickly disappear into obscurity of history, there are a select few that have stood the test of time and, to this day, are able to rally us behind their cause. We’ve decided to pay homage to these characters, so that they and all who read this may know that they are loved in all their senseless glory.

Each character you see on this list made its debut prior to the turn of the century and has appeared in notable titles in recent years. So, with further ado, these are the top gaming characters that have stood the test of time.

(This is the second article of a two-part series. You can check out the first article here).

Sonic has been racing through our hearts since his debut in 1991’s Sonic the Hedgehog for the SEGA Mega Drive, although he did have an earlier minor appearance as a car air freshener (the travesty!) in another SEGA title Rad Mobile. Sonic was originally created as a SEGA mascot (to replace the increasingly unappealing Alex Kidd) that could rival Nintendo’s highly-popular Mario. He was given his famous cobalt blue colour to match the similarly coloured logo and his iconic shoes was partially based on Michael Jackson’s boots as seen in the music video for “Bad”.

The speedy blue hedgehog’s origins can be traced back to a tech demo by original Sonic team leader Yuji Naka, who at the time was developing an algorithm that allowed a sprite to smoothly navigate curves. In collaboration with Naoto Ohshima, the artist behind the Sonic character, and level-designer Hirokazu Yasuhara, the team together created a prototype that eventually became Sonic the Hedgehog.

Samus Aran is the hero of Nintendo’s highly-acclaimed Metroid series, and the first female hero to grace the world of mainstream gaming (predated only by Toby “Kissy” Masuyo who appeared in Baraduke, an obscure platformer released the year before).

Samus was first introduced in Metroid (1986) as a renowned ex-Galactic Federation solider gone bounty hunter. She is hired by the Federation to track down a dangerous group known as the Space Pirates (the main antagonists of the series) who have stolen the eponymous Metroids — life-consuming organisms that the Pirates wish to turn into biological weapons.

As the first widely-recognized female hero in gaming, Samus’ gender came as a great surprise as it was only revealed at the end of the original Metriod, and only if you completed the game within a specific time limit. If you managed to meet these requirements, you were provided with a post-credit cinematic that showed a happily waving Samus out of her power suit. This trend followed through the subsequent titles, with her reveal being a reward for meeting certain challenging in-game conditions.

Samus latest appearance was in last year’s Metriod: Samus Returns released for the Nintendo 3DS, a reimagining of Metriod II: Return of Samus (1991). But she is also rumoured to return in the upcoming Metroid Prime 4 mysteriously announced at Nintendo’s E3 2017 livestream with nothing more than a logo and a line reading “now in development for the Nintendo Switch”.

Samus Aran has been featured in countless award-winning games since her debut, including numerous titles outside the Metroid franchise such as the Super Smash Bros. series. As one of gaming’s most iconic and few acclaimed female characters more than thirty years after her first appearance (and with a major release coming up as well), Samus is certainly a video game heroine that has stood the test of time.

Few video game characters boast the reverence of Pac-Man, a gaming icon that has been seared into the mind of even the most technologically-challenged of people. With 94% of Americans being able to recognize the character either by name or depiction, it is undeniably the most-recognized gaming character in history. Pac-Man made its debut almost four decades ago in 1980, making it the first true notable video game personality. The character was designed by Namco’s Toru Iwotani and based on a simplification of the Japanese Kanji character for the word “kuchi”, meaning “mouth”. His name was derived from the Japanese onomatopoeic word “paku-paku”, which means “to open and close one’s mouth”.

The Pac-Man series has a string of Guinness Book of Records awards to its name such as “Most successful coin-operated game”, generating over US$2.5-billion in quarters in the first decade after its release, and “Most coin-operated machines”, with a staggering 293 822 arcade machines installed world-wide.

Since its creation, PacMan has been featured in countless games, whether it be official titles, guest appearances in other games or bootleg titles, and has even made its share of appearances in film media, including the blockbuster movie Pixels (2016). The character is held in such high regard that even the fancy artsy-types honoured it in both the Smithsonian Institution in Washington DC and the New York Museum of Modern Art. Pac-Man’s latest appearance was in Pac-Man Championship Edition 2 (2016).

The Mortal Kombat franchise boasts a wealth of fascinating and distinctive characters, but few are as notable and memorable as the undead ninja, Scorpion. From his trademark catchphrase “Get over here!” (voiced by creator Ed Boon himself), to being the MK series’ number one poster boy, the yellow-clad warrior has been a fan favourite since day one. Scorpion made his debut in Mortal Kombat (1992) and was one of the original seven playable characters. Since then he has appeared in every single Mortal Kombat title, with the one exception being the original version of Mortal Kombat III, an omission that received such strong criticism that he was never left out from the roster again.

Beyond the franchise’s core games, Scorpion has also represented Mortal Kombat in other titles such as Mortal Kombat vs. DC Universe and Injustice: Gods Among Us (as a downloadable character), and has even had cameos in television shows like Drawn Together, Robot Chicken, and The Cleveland Show.

Scorpion’s latest appearance was in Mortal Kombat X (2015), sequel to the Mortal Kombat reboot in 2013, with both titles donning a battle-ready Scorpion on its cover art. The undead warrior can also be seen on the NetherRealm Studios logo, the current developers of the Mortal Kombat and injustice series.

Big Boss is one of many iconic characters to come from Hideo Kojima’s staggeringly complex Metal Gear series and the original Snake in the snake-laden franchise. He is one of the few characters that has been featured in almost every Metal Gear game, whether it is as a mastermind villain or an unwaveringly-determined hero. Big Boss aka Naked Snake is clone-father to Liquid Snake, Solidus Snake, and most notably Solid Snake, another praised hero of the Metal Gear franchise. Big Boss made his debut in the original Metal Gear (1987) as Solid Snake’s commander, but by the end of the game is revealed to be the main antagonist. He was also trained by another prominent character known simply as The Boss aka The Mother of the Special Forces.

Big Boss’ appearance was originally based on actor Sean Connery (well-known for his portrayal of James Bond) but later was modelled to be a revised version of Solid Snake due to their increasing multifarious connection throughout the series.

Big Boss’ latest appearance was in Metal Gear Solid V: The Phantom Pain, where he was voiced by veteran actor Kiefer Sutherland, although this statement in itself (like anything to do with Metal Gear) has quite a few complexities behind it that I won’t spoil here. Seeing as this was the final true Metal Gear chapter, considering Kojima’s departure from Konami, this might also be the last time this renowned warrior can qualify as a video game icon who stood the test of time.

In a series that is notorious for its abundance of plot twists and covert narrative archs, Big Boss and his character’s transformation throughout the Metal Gear series is one of the most intriguing and captivating character developments in gaming. 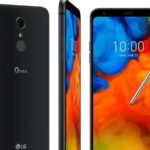