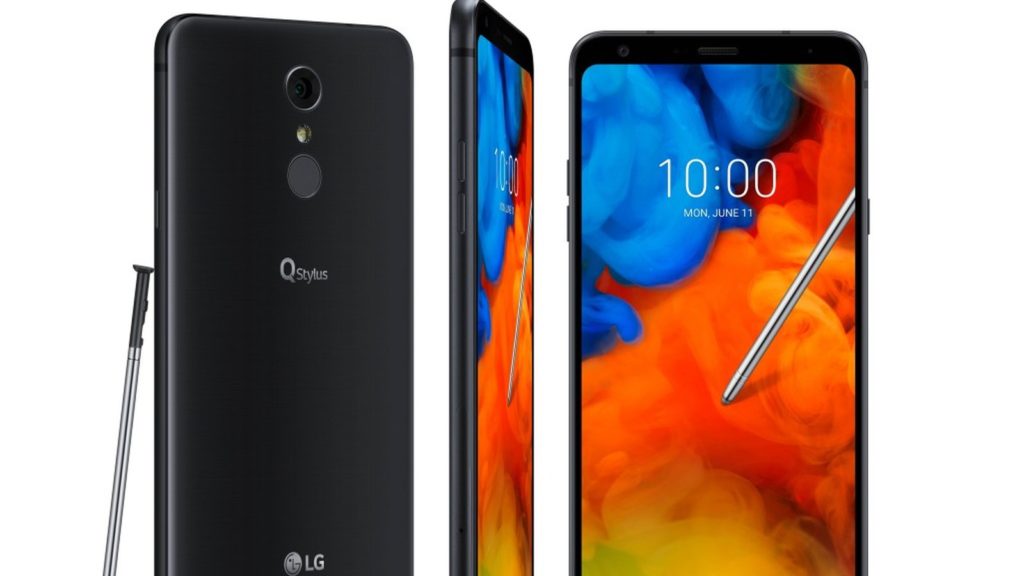 Unlike many smartphone manufacturers, this year’s LG lineup is pretty simple. The company launched its G7 ThinQ last month, followed by its budget Q7 equivalent. Today, the Korean firm debuted the LG Q Stylus, itself a refresh of the LG Stylus 2.

“The LG Q Stylus is a handwriting input smartphone without the premium price,” LG suggests in a press release, hinting at a feature given away by the phone’s name.

“The no-nonsense stylus adds more convenience and functionality beyond the typical keyboard experience while the intelligent palm rejection system ensures that accuracy is never an issue even when resting one’s hand on the display,” it continues.

Users can also write on the screen when its off, similar to Samsung’s Note devices. But unlike the Notes, this phone’s primarily aimed at budget users.

There are three versions of the device: the standard, an upper tier “+” version, and a lower-end “α” variant.

Although all three boast a 6.2-inch 2160×1080 screens, the versions are powered by an octa-core processor LG fails to name, ranging between 1.8GHz and 1.5GHz clockspeeds.

There’s also a toss up between a 13MP or 16MP rear camera, depending on variants, and a 8MP or 5MP front snapper.

The + version however gets 64GB of internal storage, and 4GB of RAM. The other two shed 32GB of storage and 1GB of RAM respectively.

It’s not clear if this phone will be heading to South Africa like its predecessor, but expect the phone to launch globally in Q3 2018. 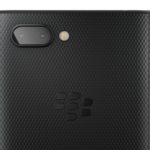