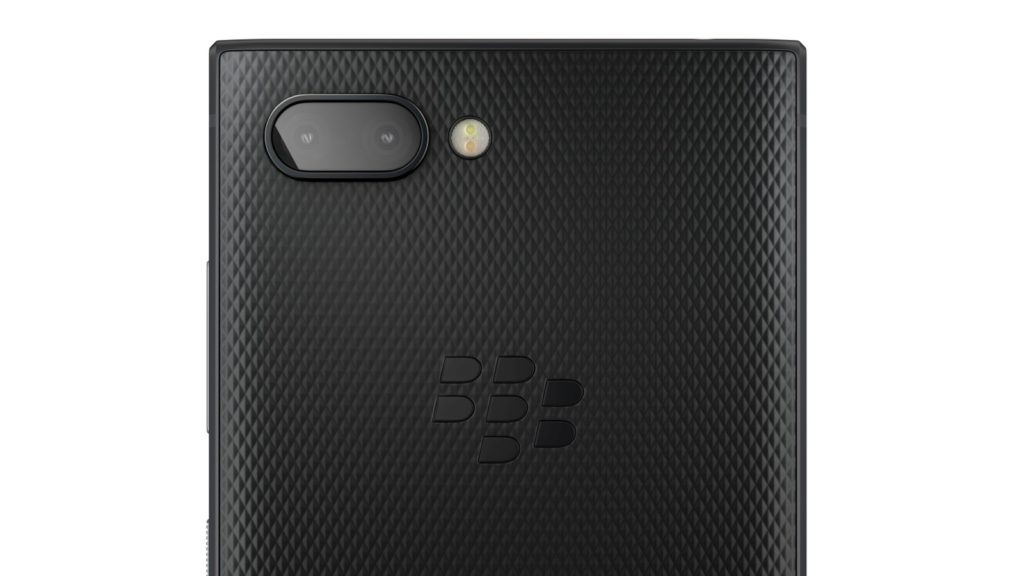 There’s a brand new BlackBerry in town, and it’s called the Key2.

The successor to last year’s KeyOne, the latest device from Chinese manufacturer TCL with a BlackBerry logo still features that 35-key physical keyboard, chocolate slab design language, and a textured rear plate. But it’s also a step up from the previous model.

In fact, the Key2 is the first BlackBerry with a dual rear camera. Both feature 12MP sensors, but one receives a f/1.8 lens, and the other a f/2.6. The latter’s also features a 30-degree smaller field of view, suggesting that the Key2 will also possess some optical zoom trickery.

Powering the device is the Qualcomm Snapdragon 660, an octa-core processor mated to 6GB of RAM and support for Qualcomm’s Quick Charge 3.0 technology. There’s no wireless charging though. Storage is a choice between 64 and 128GB, while an SD card slot is also included.

But the similarities to higher end devices stop there. The Key2, like its predecessor, has a 3:2 aspect ratio screen, measuring 4.5-inches from corner to corner, and using 1620×1080 pixels.

The fingerprint reader is also embedded in the keyboard’s space bar, there’s an included 3.5mm headphone jack up top, and a 3500mAh battery.

BlackBerry’s pricing however is not exactly mid-range. The phone will begin shipping globally this month, with the international retail price starting at US$649.

The phone will also be heading to South Africa, but there’s no confirmed date and recommended retail price just yet. 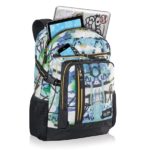