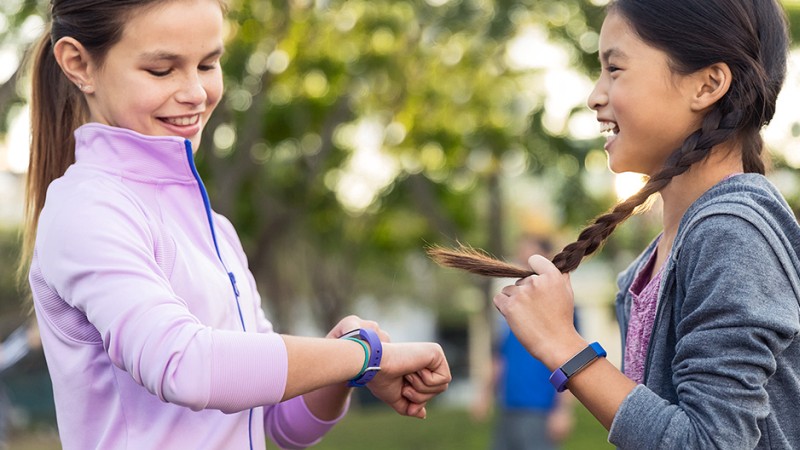 The Fitbit Ace is the company’s latest US$100 smart wearable band for kids age eight and older.

It looks a lot like the company’s Alta, but features a smaller build and lacks a few smart features.

For one, there’s no heart rate sensor, but the Ace will monitor sleep, steps taken and active goals. It’ll also reward the user with badges, as the full Fitbit experience does with adults.

Speaking of adults, parents “are in control and can manage who their children connect with and what information they see in the Fitbit app that will motivate them most,” the company writes in a press release.

Parents can set up a Fitbit Family account and monitor their kids’ activity from there, and in turn stipulate what their kids can see on their app.

“Parental consent is required to create an account for kids, and Fitbit’s family account allows parents to approve who their children connect with, and view activity and progress,” the company adds.

“Kids have access to appropriate stats for their age, including steps, active minutes and sleep; it won’t highlight calorie intake, weight and body fat/BMI, or public social features.”

Notably, the band’s also “showerproof” and should last around five days on a single charge.

It’s available at present in North America and through Fitbit’s website, but there’s no word on when it’ll hit South African stores. 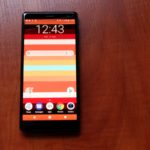